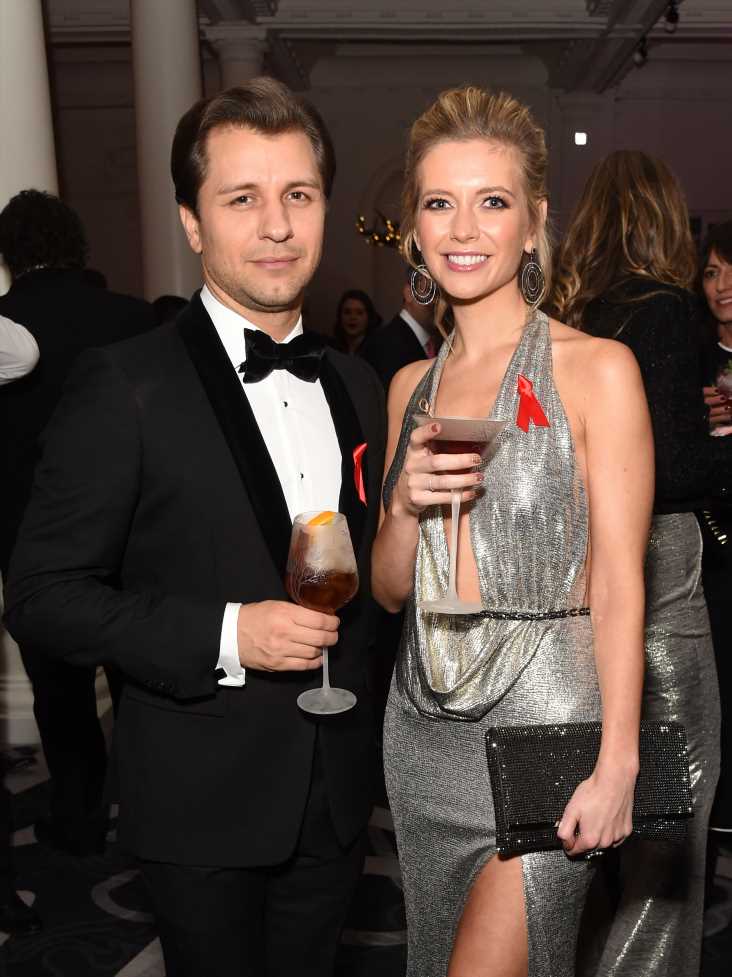 Rachel Riley and Pasha Kovalev have announced they are married. 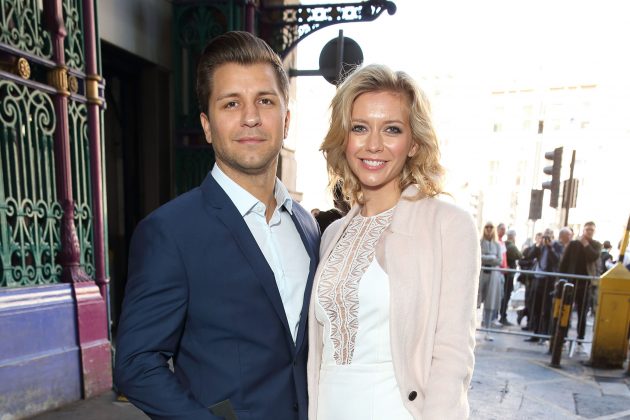 Rachel, who met Pasha when they teamed up together for the 2014 series of Strictly, announced the news on Instagram on Sunday, writing, ‘Introducing the new Mr and Mrs Kovalev. We both said yes!’

The wedding was so secret, most of their close friends and family didn’t even know they were planning to get hitched.

Rachel, 33, opted for a colourful cream and pink minidress for the occasion instead of traditional white.

While the professional dancer, 39, looked handsome in cream chinos, a polka dot shirt and a navy blue blazer.

Introducing the new Mr and Mrs Kovalev 🥰 We both said yes! 👰🏼🤵🏻💍🥂💕🇺🇸🇬🇧

It would appear the pair wed at the plush Wynn Hotel, where a basic wedding package will set you back $1,790.

According to The Sun, the pair were keen to keep the nuptials as low key as possible.

MORE: David and Victoria Beckham look more in love than ever at Glastonbury after they’re spotted snogging on the dancefloor

News, competitions and exclusive offers direct to your inbox

A source said: ‘They wanted to ensure it was just the two of them and everything was kept as quiet as possible.

‘They did it in complete secrecy — even most of their friends and family had no idea they were going there to get married. 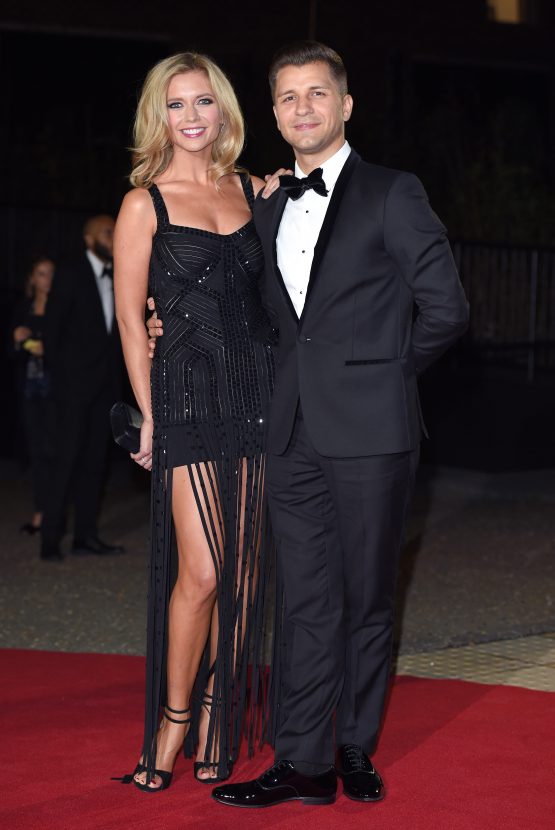 ‘By keeping everything a closely guarded secret, they pulled it off and surprised their loved ones. Naturally, everyone is delighted.’

While the pair met on the hit BBC show in 2014, it wasn’t until the following year – when Rachel announced she had split from her husband of 16 months James Gilbert – that they went public with their romance.

In May, the couple announced they were expecting their first child together.

Utilising Rachel’s Countdown credentials, they revealed the news with a conundrum that read ‘r tiny mate’, which translated to ‘maternity’ 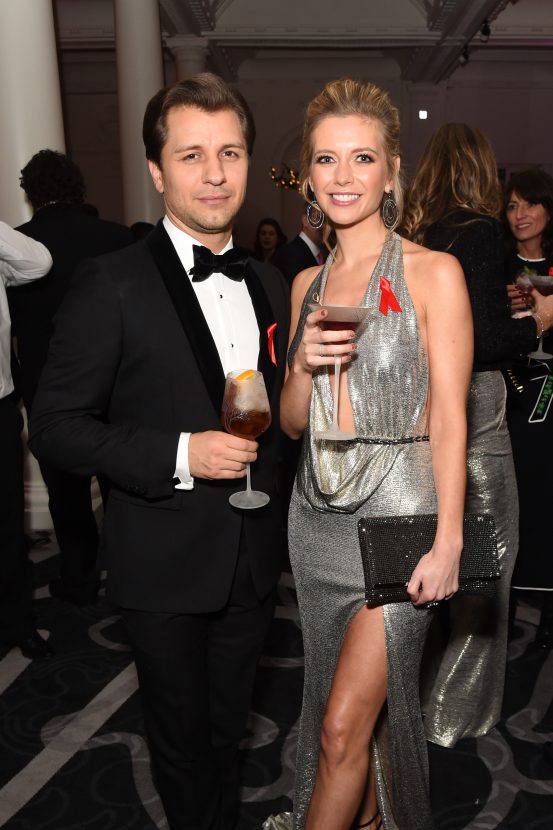 She wrote alongside the picture, ‘Pash and I have a conundrum for you…you have till December to work it out! We’re over the moon excited.’

Speaking previously about her split from James, Rachel suggested that her busy schedule took its toll on their relationship.

She said, ‘I was doing The Gadget Show on Channel 5. I was doing Countdown. Then Strictly. I was basically by myself for a few months, away from home.’

Rachel added to the Mail Online, ‘It gave me the distance to work out what I wanted. There’s no doubt the timing contributed to the split, but I’m sure Strictly wasn’t the reason.’ 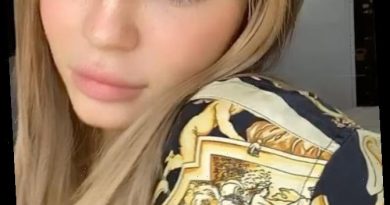 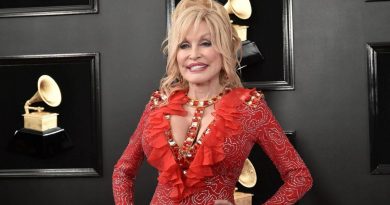 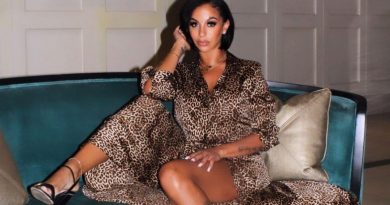