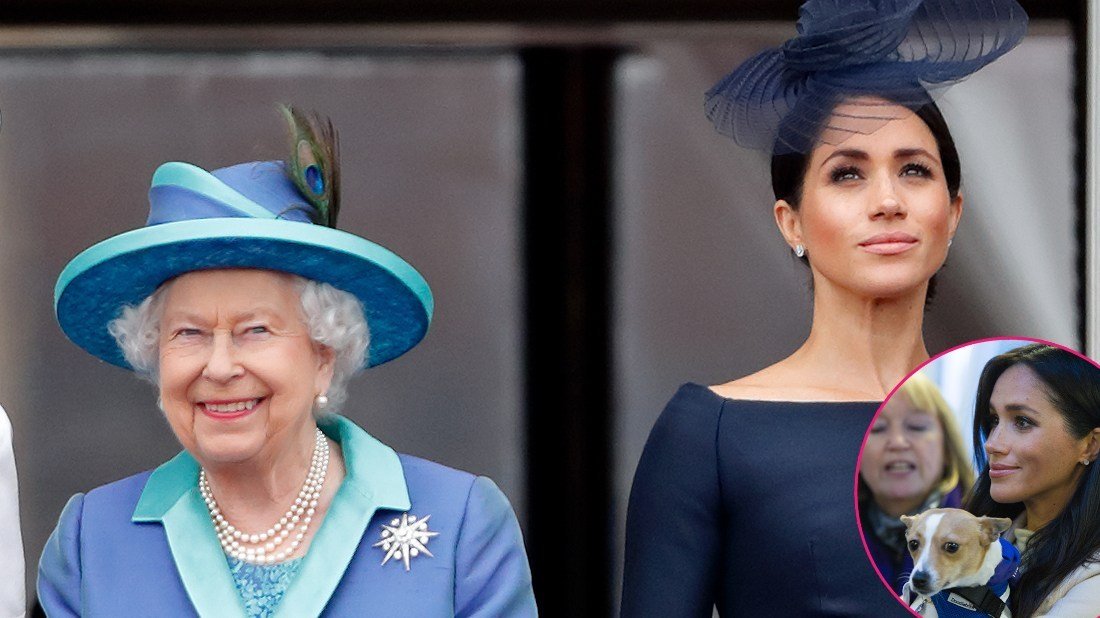 The Queen has spoken!

Queen Elizabeth became aware of Meghan Markle and Prince Harry’s decision to adopt another rescue dog for baby Archie and decided to impose a new rule, RadarOnline.com can exclusively reveal.

The Queen of England has informed the royals that no more dogs are allowed in Buckingham Palace!

“Harry and Meghan have moved their offices in with the Queen’s Buck House, and she absolutely does not want some mutt messing up her rugs,” a source exclusively told Radar. “Plus her corgis rule the roost there and don’t take too kindly to outsiders.

As readers know, The Duke and Duchess of Sussex relocated to Frogmore County and settled in their home before Archie was born.

The Queen insists that they exercise their freedom at their own home, rather than at her castle.

“The Queen has said Meghan can do what she wants on her own property out at Frogmore, but is not to bring any of them to the Palace,” the source continued. “Meghan would be devastated by this, given rescues are her chosen passion.”

Fans know that this isn’t the first time Queen Elizabeth has put a stop to Meghan’s plans.

As Radar exclusively reported, the Palace shut down her plans to write a tell-all memoir.

While Meghan abided by those rules, she is also known to have broken some laws and traditions.

Most recently she planned an “unroyal” and star studded post baby party to celebrate and reunite with her Hollywood friends.

“Baby showers and post-birth celebrations are simply not done in the royal family so this will likely set off some fireworks at Buckingham Palace,” a source told Radar at the time.

She also had a lavish baby shower in New York, opted out of the hospital photoshoot and decided to announce her son’s birth on her terms, rather than on the same day of his birth. 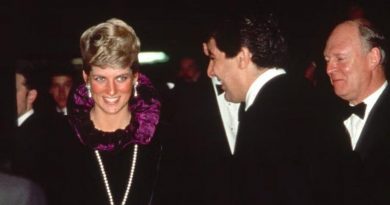 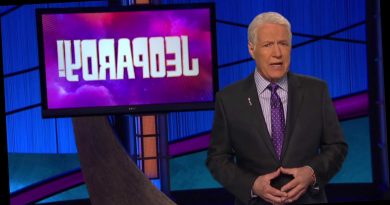 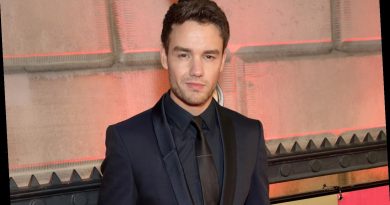