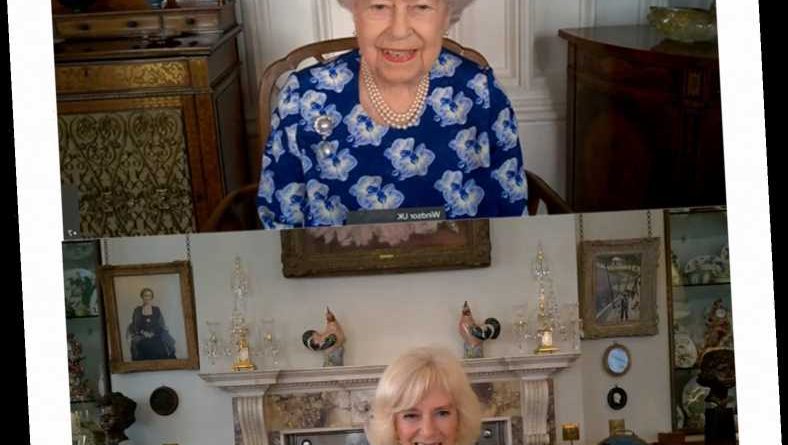 Queen Elizabeth teamed up with Camilla, Duchess of Cornwall to thank volunteers from the Royal Voluntary Service.

To mark the one-year anniversary of the U.K. National Health Service's Volunteer Responders Scheme, the Queen, 94, and Camilla, 73, took part in a video call with several people who have dedicated their time amid the coronavirus pandemic. The Queen, who called from Windsor Castle, is patron of the Royal Voluntary Service, while Camilla, who joined from Clarence House in London, serves as the organization's president.

The royal women were introduced to retired police officer Tracy Clarke, who has volunteered with a home library service for the past three years. She described how the service became even more important during the pandemic.

The Queen acknowledged that the book delivery must have been a great comfort and "very helpful," as "books are very important to people."

Camilla recently launched her own book club on Instagram called The Reading Room, where she shares recommendations and speaks with authors.

RELATED: The Queen's 'Some Recollections May Vary' Statement Was 'Underlying Jab' at Meghan and Harry's Interview The Queen and Camilla also met Sue Cadwallader, who got involved in volunteer work through her son Sam, and Anderson Akponeware, who volunteered while juggling homeschooling for his children and studying for his PhD. They also spoke with Simon Holmes, who called the experience of volunteering during this difficult time "very humbling."

They both praised the work of the 12.7 million people in the U.K. who have stepped up as volunteers in the past year.

"I think it's wonderful work," said the monarch. "Thank you to everybody — and all the others too who have been volunteering. It has been a great help." Queen Elizabeth has continued to work from Windsor Castle throughout the pandemic and even while her husband, Prince Philip, was hospitalized recently for four weeks. Philip, 99, returned to Windsor Castle earlier this week and was in "good spirits." Get the premiere issue of PEOPLE Royals for glamorous new photos and inside stories royals fans haven't seen or read elsewhere! Subscribe at peopleroyals.com/launch

In a brief statement to PEOPLE confirming he was back home at the castle, a palace spokesperson said, "The Duke of Edinburgh has today been discharged from King Edward VII's Hospital and has returned to Windsor Castle, following treatment for an infection and a successful procedure for a pre-existing condition.

"His Royal Highness wishes to thank all the medical staff who looked after him at both King Edward VII's Hospital and St Bartholomew's Hospital, and everyone who has sent their good wishes." 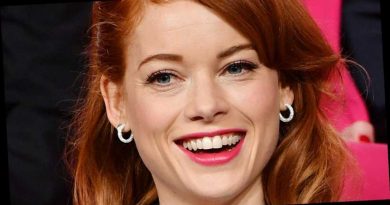 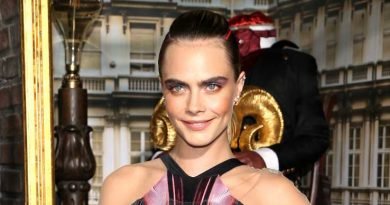 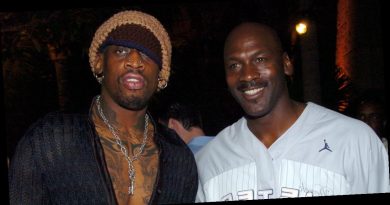