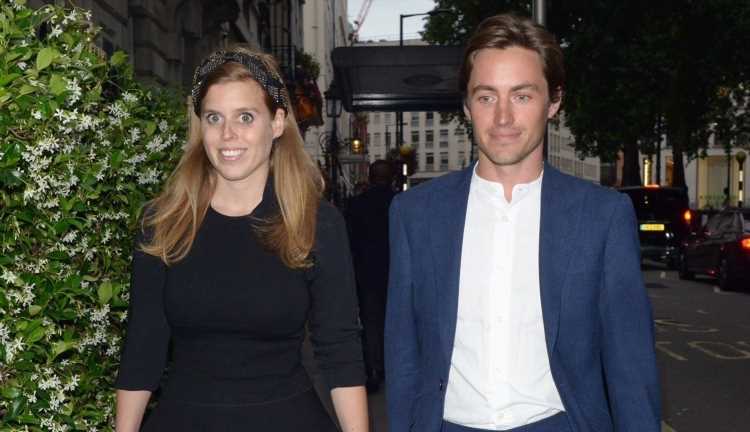 Princess Beatrice is all smiles while heading in the private members club Annabel’s with her boyfriend Edoardo Mapelli Mozzi on Tuesday night (July 9) in London, England.

The 30-year-old royal, who is one of Queen Elizabeth‘s granddaughters, made her public debut with her boyfriend back in March.

PHOTOS: Check out the latest pics of Princess Beatrice

Edoardo is a property tycoon who is also the father of a two-year-old son from a previous relationship, according to People.

Beatrice and her ex-boyfriend Dave Clark split back in 2016 after nearly a decade of dating. 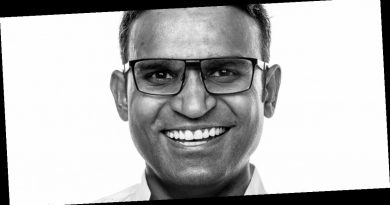 What's next for Verizon Media 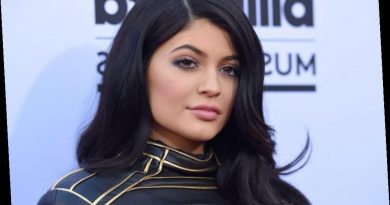 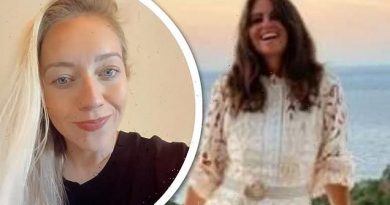