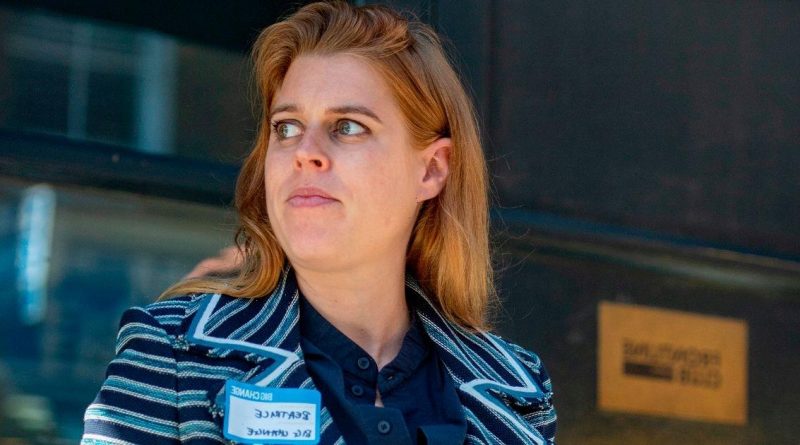 Princess Beatrice showed off her baby bump while attending a meeting in London on Thursday.

The 33 year old granddaughter to the Queen is expecting her first child with Italian partner Edoardo Mapelli Mozzie, with the newborn expected to arrive this autumn.

The princess looked stylish during her day out in London, as she wore a blue striped blazer and matching blue dress for a meeting with the Big Chance Charitable Trust, completing the outfit with an cream and red handbag.

Beatrice and five friends founded the Big Chance charity in 2010, aiming to support organisations that create positive change for the youth. Royal fans were recently able to catch a quick glimpse of Beatrice’s central London home as she took part in an interview with parenting blogger Giovanna Fletcher.

In the interview she discussed her relationship with her partner’s son, five year old Wolfie and described him as a “bonus child”.

Beatrice also opened up about dyslexia and called it a “gift”.

She told Giovanna in the Hello chat: "Even referring to it as a diagnosis, I feel, does a disservice to the brilliance of some of the most fantastic minds that we have,

Beatrice has been a patron of the Helen Arkell Dyslexia Charity since 2013 and speaks openly about the condition.

She said: "I think storytelling is one of the most fantastic ways to communicate.

“If by sharing my story I can help one young person, whether they're 11 or seven just receiving the news that they've got the gift of dyslexia, then I think you've got such a fantastic opportunity to share some of these great learnings.

"Honestly, what inspired me to talk about dyslexia the way that I have, is because I really want to change the narrative around the diagnosis. “Even referring to it as a diagnosis I feel does a disservice to the brilliance of some of the most fantastic minds that we have.

“And I think just shifting the narrative a little bit towards something that is positive, that is impactful, I think can really help everyone.”

For the latest Royal news, sign up to OK!'s daily newsletter. 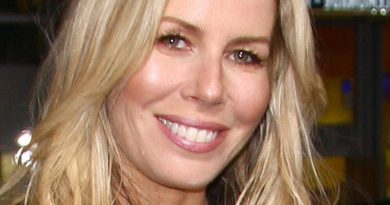 27% Agree That This Real Housewives Moment Went Too Far 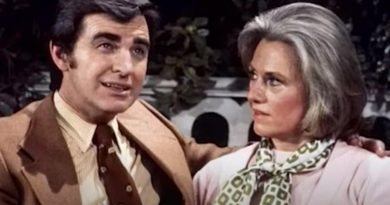