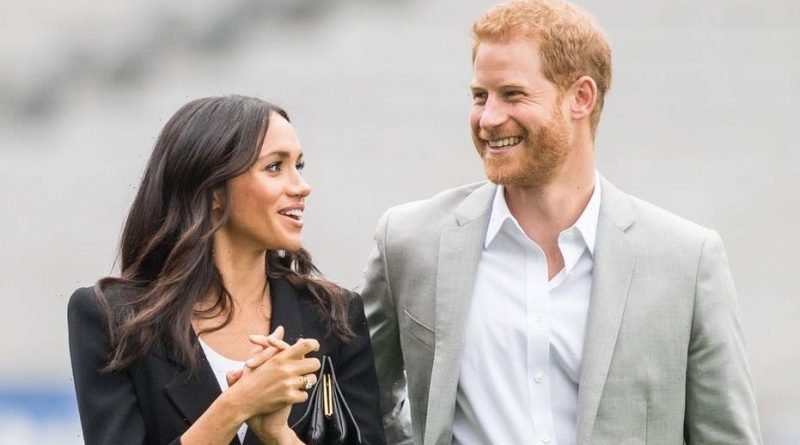 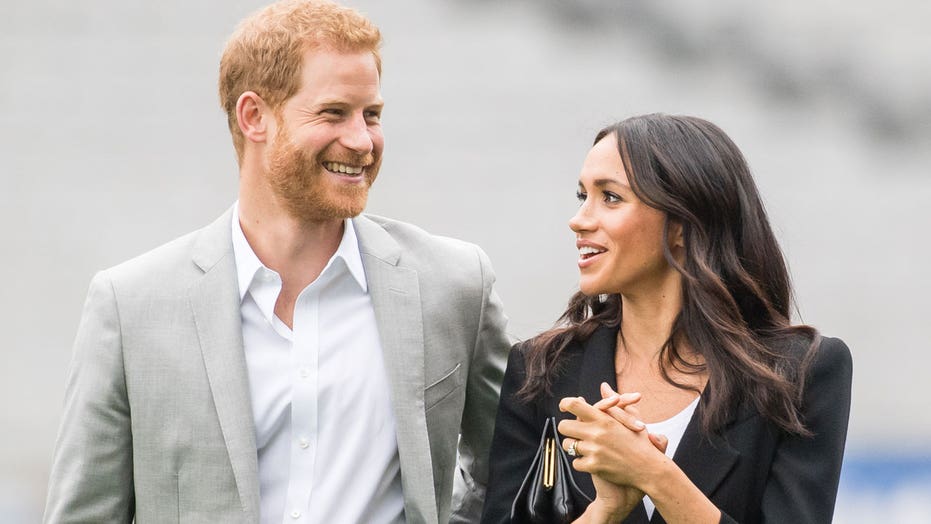 And just in time for fall sweeps!

Prince Harry and Meghan Markle’s “favorability” rating has fallen to a new record low, according to pollsters YouGov.

According to the group, which queried 1,667 UK adults ranging in age from teens to seniors, Markle is liked by 26 percent of the British population and disliked by 65 percent, which squares to a net approval rating of -39 percent.

Harry is liked by 34 percent and disliked by 59 percent, leaving him a net favorability of -25 percent. 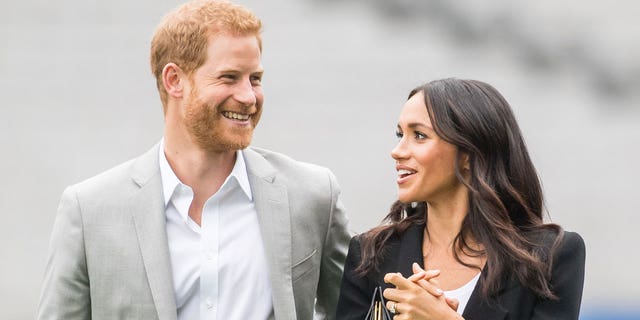 Prince Harry and Meghan Markle’s ‘favorability’ rating has dropped. However, Prince Andrew has the lowest rating out of the royal family.
(Photo by Samir Hussein/Samir Hussein/WireImage via Getty Images)

The age of respondents was a particularly telling divide: The 18-24 demographic is split almost evenly over Harry (47 percent positive and 44 percent negative) with a wider margin of approval for Meghan (50 percent to 40 percent).

But the pensioner crowd has a far different view of Harry and Meghan, with just 13-18 percent of people 65 and up viewing them positively.

Harry and Meghan can take solace in one fact, however: Family black sheep Prince Andrew has by far the lowest approval rating of any royal asked about in the survey, with 83 percent of respondents disliking him and a bottom-scraping six percent responding favorably.

Elsewhere in royal rankings: Queen Elizabeth continues to be the most adored royal, with an 80 percent favorability rating, with Prince William and his wife Catherine Middleton coming in closely behind her, with 78 and 75 percent approval respectively.

As elsewhere in life, Prince Charles garnered a tepid response, with a 54 percent approval rating.

YouGov pinned Harry and Meghan’s falling ratings on their bombshell March interview with Oprah Winfrey “as well as poor responses to their statements surrounding the COVID-19 pandemic and the withdrawal from Afghanistan.” 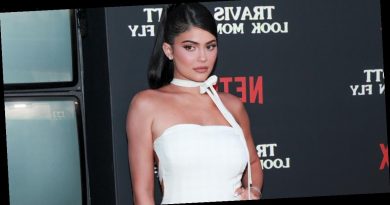 Kylie and Drake ‘romance denied’ after speaking about his favourite Kardashian 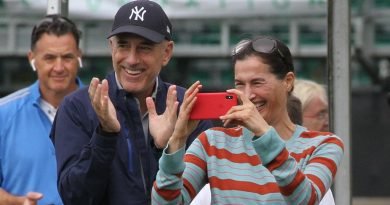 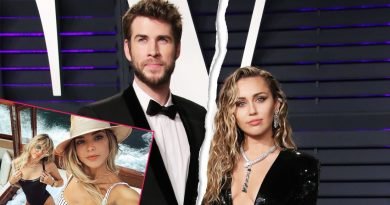