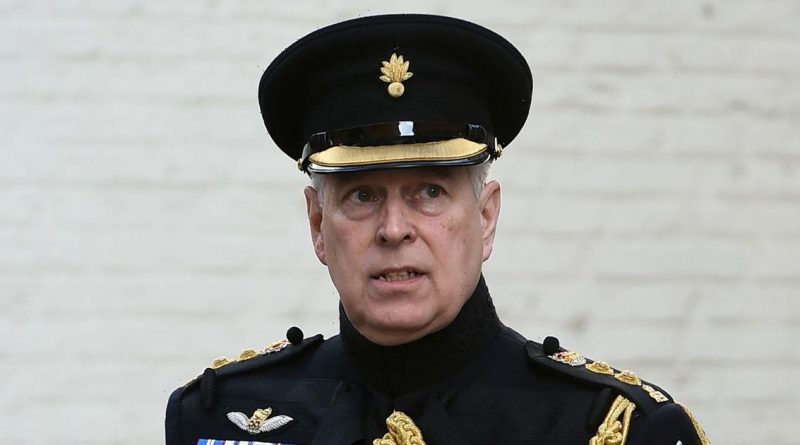 Prince Andrew visited Bahrain in secret and is eyeing a role as intermediary between the West and Gulf states during the energy crisis, sources claimed.

The disgraced Duke of York reportedly flew out to the Middle East country last week on a private jet owned by a Swiss billionaire.

The 62 year oldroyal – younger brother ofKing Charles – has been banished from UK polite society over his connection with convicted paedophile Jeffrey Epstein.

He stepped down from royal duties and Queen Elizabeth stripped him of his military affiliations and patronages in the wake of sexual assault allegations made against him by Virginia Giuffre. The Duke strongly denies the claims.

It has been reported recently that Prince Andrew has been eyeing a return to public life through a trade role.

Sources toldThe Sun he “fancies his chances” as government special representative for international trade and investment, believing he could try to persuade Saudi Arabia to increase oil production.

Others said he was in Bahrain on holiday as a “privately-funded” guest of honour. There are also claims that, with his reputation in the UK in tatters, he could settle in the Middle East as a safe haven.

Speaking about the trip, an insider told The Sun: “Prince Andrew no longer has a wide circle of friends but Royal Families do have a habit of sticking together.

“He’s been close to the Bahraini Royal Family for many years and has always enjoyed his trips to Bahrain.

“There are people there who have been loyal to the Queen’s son and have deep pockets.”

During his visit, his accommodation was reported to have been a five-star, all-expenses paid hotel provided by his friends in the country’s royal family.

The Four Seasons Hotel in Manama reportedly serves their coffee in 24-carat gold cups, with a royal suite that costs £8,600 a night described online as a “lush urban island resort”.

Later, in April 2018, the Prince headed to the country again to open a UK naval base and police training centre.

The trips continued in March 2019, when he visited the naval base with the Bahrain king before heading to the country again just a few months later with ex-wife Sarah Ferguson. During that trip he went to the Bahrain Grand Prix and stayed at the Ritz Carlton as a guest of the royal family.

Another trip had been planned for November 2019 – but this was reportedly cancelled due to his links to Epstein.

Ms Giuffre, now 38, claimed she was forced into sex at 17 with the Duke by Epstein and Ghislaine Maxwell, the British media heiress convicted of sex-trafficking girls for the paedophile financier.

Andrew denied the allegations against him and later came to an out of court settlement, reportedly worth £12 million, with Ms Giuffre. The settlement is not an admission of guilt.

OK! contacted a spokesperson for Prince Andrew for comment. 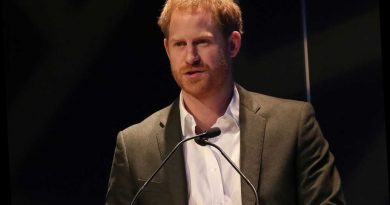 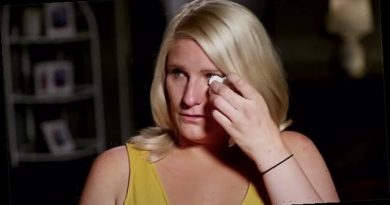 ‘Love After Lockup’ Season 3 Preview: Jessica Cries Over Her Sister Not Approving Of Maurice