Cindy Crawford’s son looks like he got tired of his face tattoo and took steps to have it removed, and now you’d never even know it was there!

Presley Gerber, 22, might no longer feel “Misunderstood!” The model, whose parents are actress Cindy Crawford and entrepreneur Rande Gerber, was spotted at the Malibu Country Mart on Monday August 9, according to E! News. it looked like he’d gotten his infamous “Misunderstood” face tattoo completely removed. Check out the photos HERE!

Presley made waves in February 2020, when he debuted the fresh ink, which had the word in all-caps under his right eye. The tat was done by renowned New York tattoo artist Jonathon “JonBoy” Valena. In an Instagram post debuting the new body art, Presley thanked the artist. Shortly after revealing the tattoo, Presley explained his thoughts behind it in an Instagram Live stream. “I don’t feel very understood I guess,” he said at the time. “If I thought this was going to ruin my face or I didn’t want this, I wouldn’t have done it. I think that’s a pretty obvious thing.” 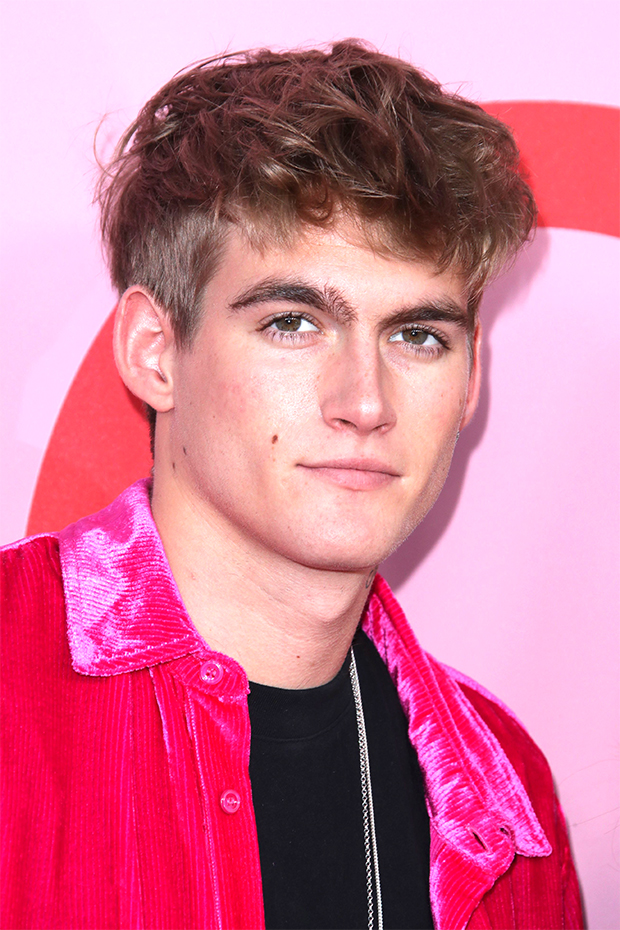 Scrolling through Presley’s Instagram, it’s possible he actually had the tattoo removed a long time ago or at least started taking the steps to get rid of it. In a May 18 post with his girlfriend Sydney Brooke, the tattoo looked extremely faded. In a July 3 surfing photo, the ink looked completely gone, as the model paddled out and caught some waves in the summer sun! Even though the face tattoo appears to be gone, the model still has plenty of other ink, including a sleeve and a few neck tattoos.

When he faced backlash for the “misunderstood” tat, Presley was incredibly defensive of his decision. In the same Instagram livestream, he dared people to criticize his ink in person. “If anyone has s**t to say to me about this or anything else and my family or how I grew up or anything, I will give you my address, I promise, and you can come say it to my face,” he clapped back. He also took to his Instagram Stories in March 2020 to bizarrely compare the decision to people “chang[ing] genders.” He also likened the body modification to people getting lip injections and face lifts. 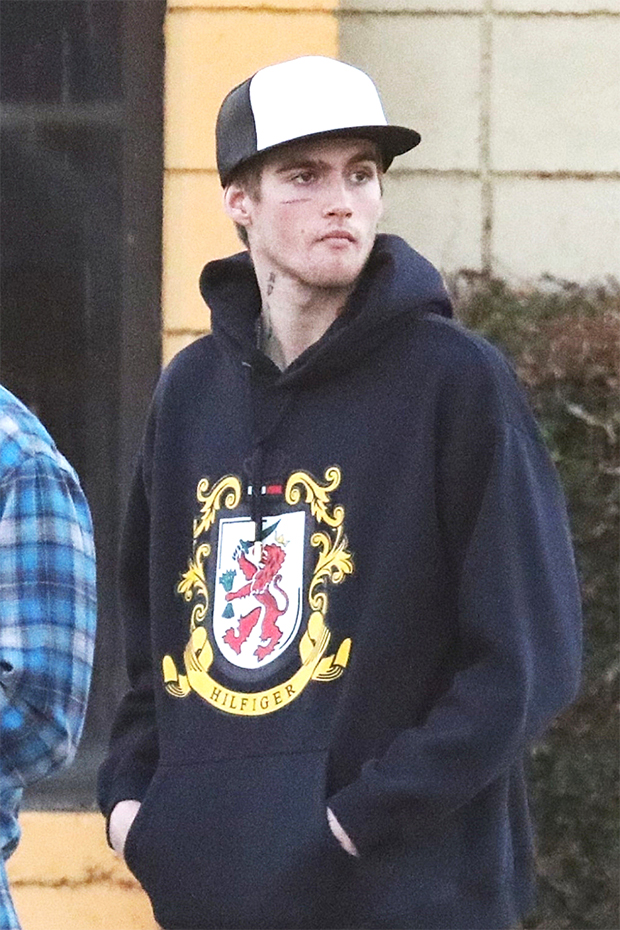 Despite clapping back, Presley did seem like he had some fun trolling people who criticized the tattoo. He shared an Instagram post in March 2020, where it looked like he’d gotten another brand new face tattoo, but that time he remarked that it was just an Instagram filter. “It was a filter lol damn,” he wrote in an Instagram Story after posting the picture. 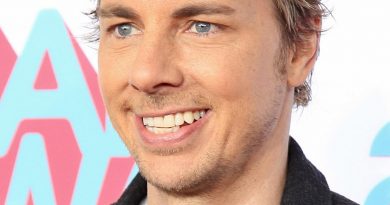 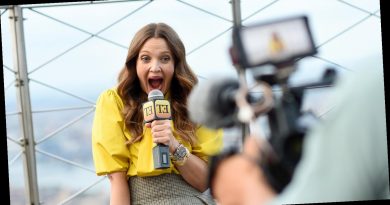 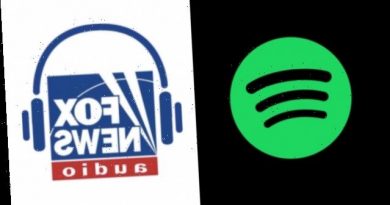