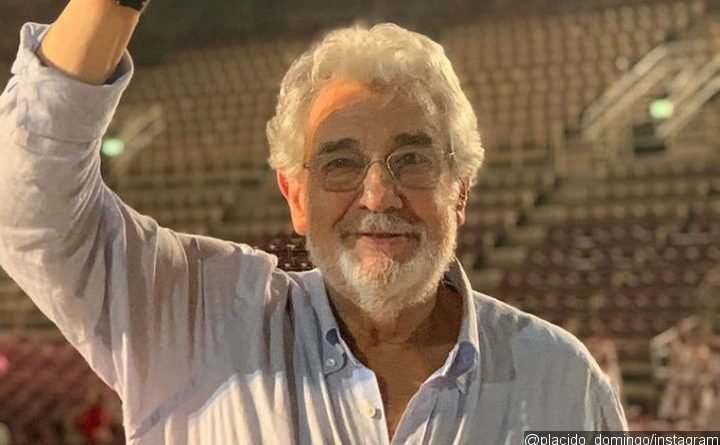 Angela Turner Wilson, one of the Spanish tenor’s alleged victims, claims that she decided to come forward because of his reaction to the initial allegations made by eight singers and a dancer.

AceShowbiz -Opera legend Placido Domingo has been accused of sexual harassment or assault by 11 more women.

Last month (August 2019) eight singers and a dancer told the Associated Press that the 78-year-old sexually harassed them during encounters at venues that included opera companies where he held top managerial positions, including in the U.S., from the late 1980s onwards.

Now, 11 more accusers have come forward, including one who alleges he groped her so hard she cried out in pain.

The Spanish tenor initially described the accusations as “deeply troubling, and as presented, inaccurate” and claimed any relationships or interactions were “always welcomed and consensual”.

Angela Turner Wilson, a singer who appeared with him in the Washington Opera’s 1999-2000 season has now accused him of sexual assault, saying she has come forward due to his reaction to the allegations.

She claims that before a performance, Domingo slipped his hands under her bra straps then reached down into her robe and grabbed her bare breast.

“It hurt,” she told the AP. “It was not gentle. He groped me hard. What woman would ever want him to grab their breast? And it hurt. Then I had to go on stage and act like I was in love with him.”

Several backstage employees also told the AP they tried to shield young women from “The Three Tenors” star. A woman previously accused Domingo of putting his hand down her skirt and three others claim he forced kisses on their lips.

A spokeswoman for the singer denied the new allegations, claiming they are “inaccurate” and part of a campaign to “denigrate” the star’s reputation.

“These new claims are riddled with inconsistencies and, as with the first story, in many ways, simply incorrect,” she said. 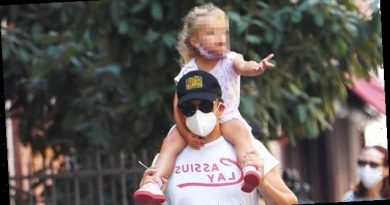 Bradley Cooper Takes Daughter Lea Seine, 3, For A Cute Ride On His Shoulders Around NYC — Pic 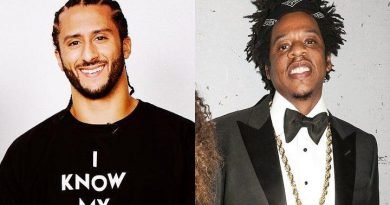 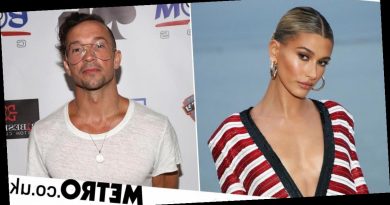