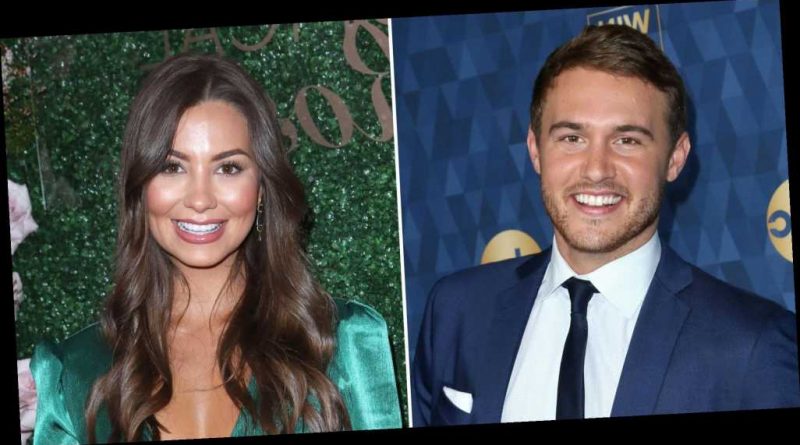 Peter Weber and Kelley Flanagan’s relationship has been unconventional from the start.

During the January 2020 premiere of season 24 of The Bachelor, fans learned that the attorney ran into the pilot at a hotel in Malibu in August 2019.

“Kelley met Peter prior to the taping of the show,” host Chris Harrison said in January 2020. “This is completely random but they met at a hotel they were both at for separate parties. She knew Peter — Peter obviously didn’t know her — she went up to him, and they met, and they both think this could be destiny.”

While their relationship didn’t work out on the show (more on that later), the twosome ran into each other post-filming too.

“My relationship with Kelley has just been a lot of things that have kind of been serendipitous,” Weber said on the “Viall Files” podcast in April 2020. ”You go all the way back to the very beginning, her and I running into each other before any of this started, her getting a sign of running into me. That was crazy. What I don’t know if a lot of people know is, obviously the show happened, it didn’t work out for us on the show. After the show, I was in Miami, I had the opportunity to go to the Super Bowl there with my brother and I ran into her on Saturday night before the Super Bowl.”

Following their February 2020 reunion, the twosome kept in touch as he navigated his relationships with both winner Hannah Ann Sluss and runner-up Madison Prewett. As viewers may recall, Weber proposed to Sluss during the finale, but their engagement lasted less than two months. The airline pilot later revealed he still had feelings for Prewett, who quit during the finale week. The pair ultimately decided that they were too different to make it work.

Following both breakups, Weber found his way back to Flanagan. Prewett, however, implied that he was still interested in pursuing a relationship with her before he committed to Flanagan.

“He was, like, calling me and texting me being like, ‘I miss you, let’s get back together.’ … He had texted me two days before [he was with Kelley],” Prewett claimed in April 2020. “You were telling me how much you loved me and wanted to get back together and now you’re with the one person that was my best friend. It just feels a little hurtful.”

Us Weekly broke the news in April 2020 that Weber and Flanagan were official. However, they announced they were done on New Year’s Eve.

Scroll through the gallery for their full timeline. 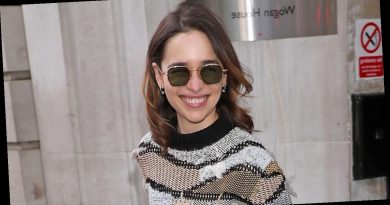 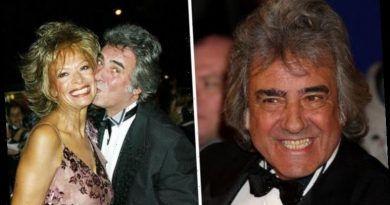 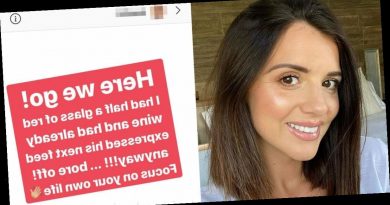