Double Shot at Love with DJ Pauly D and Vinny has been a wild ride from the start, but nobody was ready for the big twist at the end of the show’s season finale. Everyone naturally assumed that the dating show would end with two women winning, having been selected by both Vinny and Pauly D, but things did not turn out that way. In a shocking twist, Pauly D didn’t choose anyone on Double Shot at Love, ending the series on a very strange and unexpected note. Let’s get into Pauly D’s surprise decision to try to make some sense out of it.

At the time of the series finale, Pauly D had narrowed down his potential matches to two women: the quirky and exciting Derynn and the passionate and intense Nikki. While both women seemed to have great shots at being Pauly’s final choice, it was hard to ignore the strong relationship between Pauly and Nikki. A standout from the very first episode of the show, Nikki immediately became a frontrunner after she was the first girl to kiss Pauly in the house. That frontrunner status only continued to grow as the season continued, as her bond with Pauly clearly became deeper than any other the bonds he had formed with other women. Even though she did become a lightning rod for controversy and fights among the contestants, Nikki still always seemed to have the competition in the bag.

But at the end of the finale, Nikki is sitting in a cab, crying, having been rejected by Pauly D. So, what happened? Well, Pauly’s apprehensions about Nikki had been bubbling up for a while on the show, mostly due to observations about her from other people. Pretty much everyone who saw Nikki and Pauly’s strong connection commented on the possibility that Nikki may have developed overly intense feelings much too quickly. One of the most eyebrow-raising moments was when JWoww and Ronnie gave all the women a polygraph test, and Nikki truthfully admitted that she had fallen in love with Pauly and would marry him if he asked her. This caused Pauly to visibly freak out a bit, since it was such a major declaration from someone he had only known for a few weeks.

Despite the intensity, it still looked like Pauly was going to choose Nikki in the finale. Although he noted that Derynn would also be a good choice given her ambition to open a club and the fact that she is good with kids, Pauly cut her first, and Nikki began to cry tears of joy at the perceived notion that she had just won Pauly D’s heart. But those happy tears soon became sad ones, as Pauly brutally told Nikki that he was not picking her either, opting to "roll solo for a while" as he put it. Given Nikki’s passionate feelings for Pauly, she was understandably crushed by the ending, and refused Pauly’s offer to walk her to her cab.

And then… that was it. Vinny ended up with Alysse and Pauly kind of just walked off on his own. I guess he will just be looking for love on next season of Jersey Shore Family Vacation rather than Double Shot at Love. 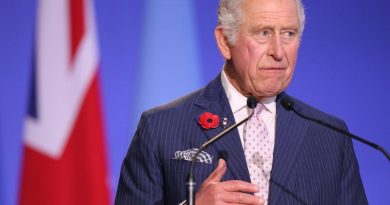 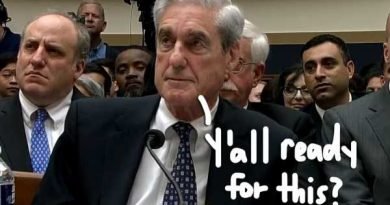 Robert Mueller’s Testimony — Get The Highlights So Far! 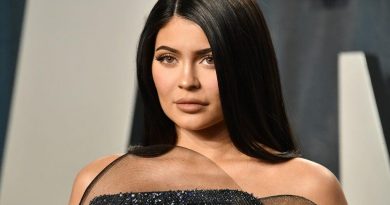 Kylie Jenner Reveals She Has to 'Detox' from Instagram