The 39-year-old dancer, who is dating TV presenter Rachel Riley, has fallen victim to the attack by two men on mopeds as he was leaving the Sadler’s Wells Theatre in Islington, north London.

AceShowbiz -“Strictly Come Dancing” star Pasha Kovalev was reportedly robbed outside a theatre in London by two men on mopeds.

The 39-year-old dancer, who is dating TV presenter Rachel Riley, had his mobile phone stolen in the aggressive attack as he was leaving the Sadler’s Wells Theatre in Islington, north London.

According to Britain’s The Sun newspaper, the Russian dancer had been watching “Somnium: A Dancer’s Dream” performed by fellow Strictly stars Neil Jones and Katya Jones.

He reportedly told members of the public who witnessed the robbery that his mobile phone was unlocked, meaning the thieves could have unlimited access to his data on the device.

Pasha, who was unhurt in the fracas, is devastated by the loss of photographs of himself and Rachel, who is pregnant with the couple’s first child.

A source told the publication that the thieves mounted the pavement before stealing Pasha’s phone, leaving the star shaken and upset.

“The phone had lots of images on it. Pasha is doing everything he can to get to the bottom of this,” they added.

A spokesperson for the Metropolitan Police confirmed to the Mail Online that enquiries are continuing, but no arrests have been made. 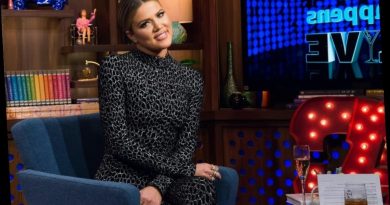 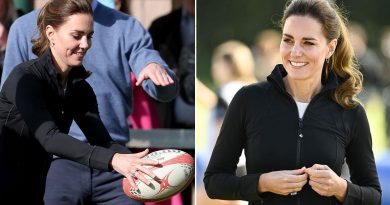 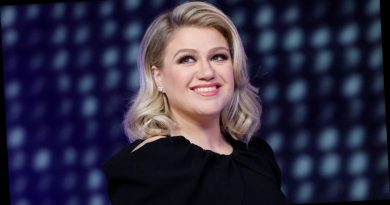 How to Watch the 2020 Billboard Music Awards