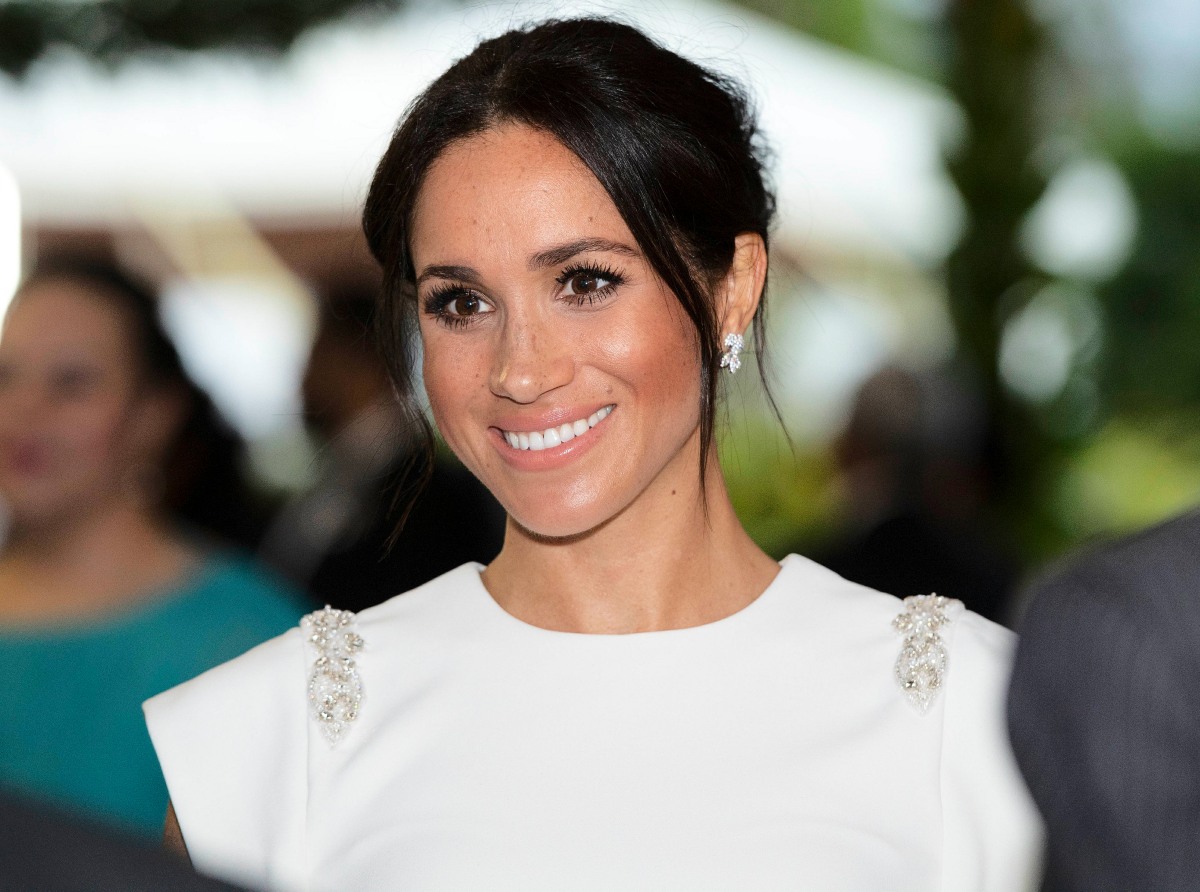 The Palace Papers is 500-odd pages long and at no point does Tina Brown ever get a source to tell her specifically what the Duchess of Sussex did which constitutes “bullying.” I still find that notable and I’m going to keep talking about it, because Kensington Palace still briefs against Meghan and calls her an unhinged bully and a sociopath, and Buckingham Palace’s “investigation” into Meghan’s behavior is still on-going. Even though KP has been leaking sh-t against Meghan for years, they’ve yet to detail one concrete example of Meghan’s “bullying.” The leaks are always about how Meghan “made someone cry” (how?) and how Meghan looked at someone (seriously) and how people needed trauma counseling after working with her (okay but what exactly did she do?). What Brown does discuss is how palace staffers are pretty f–king lazy and how Meghan’s American work ethic and “directness” apparently broke everyone’s brains.

Meghan had promised in the interview to “hit the ground running,” an expression that filled the Palace, an institution of cautious consensus, with dread. The Firm’s staff had already seen what that meant. It was swiftly becoming clear that Meghan either didn’t know – or didn’t want to know – that monarchy is hierarchical. Even before the engagement, she seemed to think that everyone in the shared office of William, Kate, and Harry was now hers to call on.

The British work ethic is a frustration for any alpha American hellbent on “hitting the ground running.” There is undoubtedly still a quota if drippy debs hanging around the Palace employ who clock in at ten and amble home at five. A former government official told me that transplants from the frenzied pace of the political world or the civil service use a spell in a Palace job as a way to knock off early. One who rotated out observed to me: “In Palace culture, a two-hour visit to a community center is regarded as a full day and there’s a week to talk about it first.”

“They just couldn’t deal with Meghan’s level of directness,” a Palace source explained to me. In other words, “Why didn’t that invite go out?” rather than “I wonder if you could just check if that invitation did in fact go out if you don’t mind, Allegra?”

“Either not understanding how to get what she needed done, or thinking she had more seniority. What it was, I’m sure that almost everywhere she turned she was banging into a wall, and simply did not know how to handle it. And after a while, the graciousness just disappears when you constantly make wrong turns.”

[From The Palace Papers by Tina Brown]

“…Or thinking she had more seniority…” That stuck out to me because… Meghan does have seniority in an office full of staff shared by William, Kate and Harry, which is what Kensington Palace was in 2017 and 2018. Meghan was engaged to a prince and then an HRH duchess after her marriage. When she says she wants something done, it should be done. Period. She was one of the “primaries” of the office. She was dealing with people who would roll into work at 10, issue a press release about being keen and then knock off work early. She was dealing with people who gave HER attitude when she was like “why aren’t you doing your job?” They blamed her for not knowing her place, when they felt comfortable enough to snub a duchess and smear her after refusing to work for her. Racist trash. 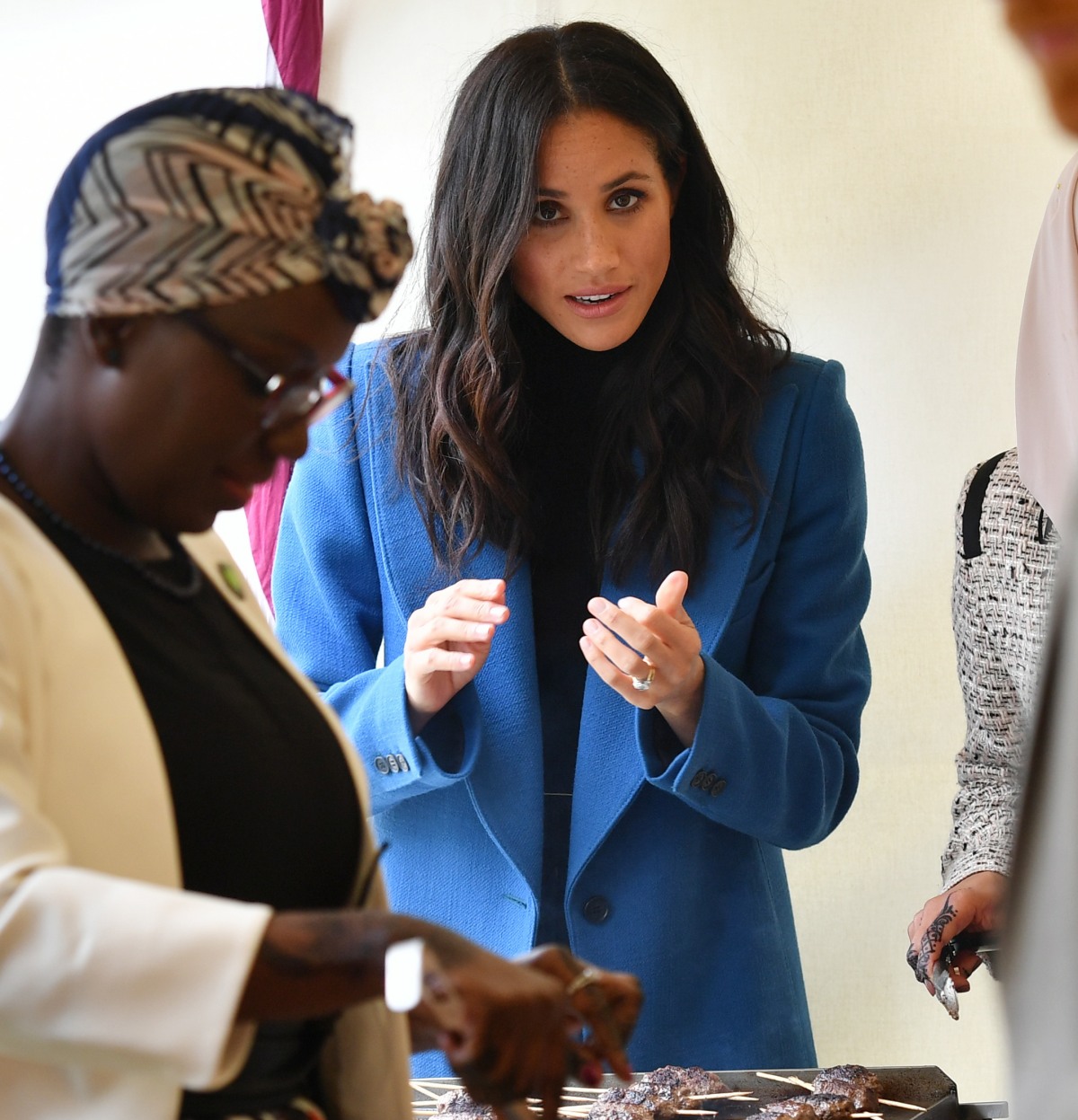 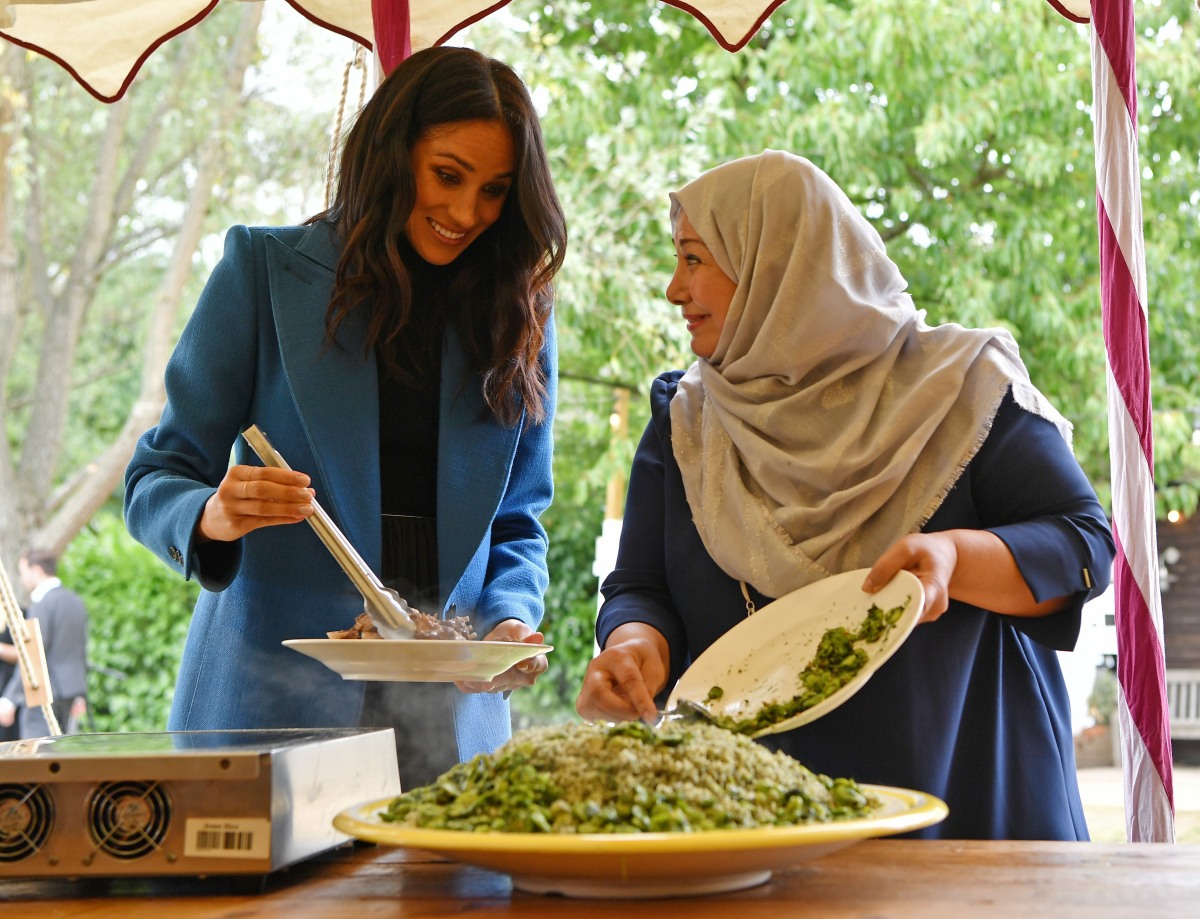 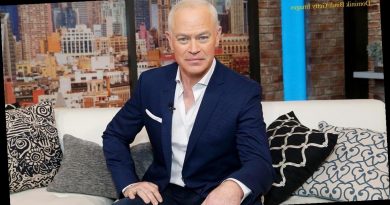 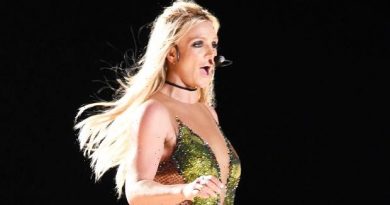