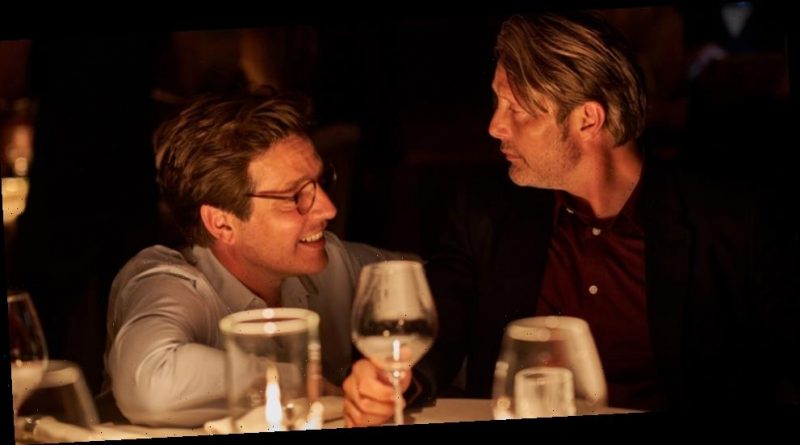 With Oscar nominations for Best International Feature and Best Director, Another Round’s Thomas Vinterberg today joined an elite, yet growing, group of overseas filmmakers to score simultaneous mentions in those categories. Speaking to Deadline from his home in Denmark just minutes after the announcement — and with the Danish press camped out in front of his house — Vinterberg said, “I don’t anticipate anything, don’t count on anything. I was hoping for a nomination for International Feature, but Best Director comes as as a huge surprise for me and I’m very moved by both of them.”

In recent years, such filmmakers as Bong Joon-ho, Alfonso Cuaron and Pawel Pawlikowski have had the same experience and Vinterberg said some of those folks “have been sending me notes and praises and love over the last couple of months and it’s been fantastic. But the fact that they’ve also voted for me and given me this nomination, it’s a huge surprise and I just have to digest it. It’s an honor to be amongst these kinds of people.” Other international filmmakers to score noms in both categories have included Roberto Benigni for Life Is Beautiful, Michael Haneke for Amour and Ingmar Bergman for Fanny And Alexander — the latter an inspiration for Vinterberg as he recently told us during a Film That Lit My Fuse conversation.

Another Round, which focuses on four weary high school teachers who test the theory that a constant level of modest inebriation opens our minds to the world, was 2020’s biggest box office hit in Denmark and has been on an awards season trajectory for months. It was an official selection title for the 2020 Cannes Film Festival, swept the European Film Awards, won the Virtual Audience Award for Best Film at the London Film Festival and France’s César for Foreign Film just last Friday. Another Round also received a Golden Globe nomination and the Silver Shell for Best Actor in San Sebastian.

Star Mads Mikkelsen, Vinterberg told me today, “is not in the country, but he’s very much around on my phone and we’re constantly in contact. Both of these nominations obviously also are nominations for him. His outstanding and extraordinary and fantastic performance in this film has elevated this project.”

Vinterberg has been to the Oscars before, nominated in what was then the Best Foreign Language Film race with 2012’s The Hunt (which also starred Mikkelsen), and would gladly attend again this year should the ceremony indeed be held live. “This is the film that I’ve made that means the most for me. I lost my daughter while doing this and we made this movie for her. She was the kind of girl who loved all this kind of thing, I feel she must be clapping her hands somewhere. She would go crazy if there was an event and I didn’t go.”

When I asked how he was going to spend today, Vinterberg said, “It’s midday here so we’re combining coffee and champagne; I don’t know where that’s gonna bring us, it might grow to something more interesting. It’s going to be a celebratory day, I can promise you that.” 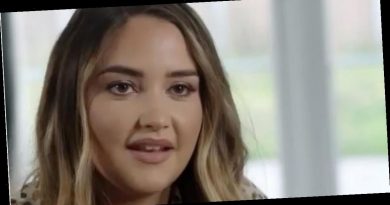 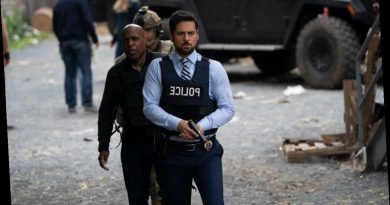 Who Is Vance On ‘Manifest’? The Character Made An Eerie Return 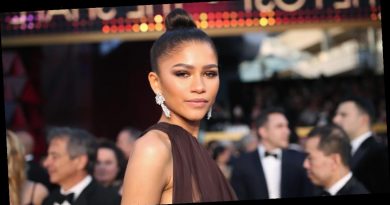