Home » Celebrities » OMG! Jamie Spears Files Docs To END Britney's Conservatorship Once And For All! 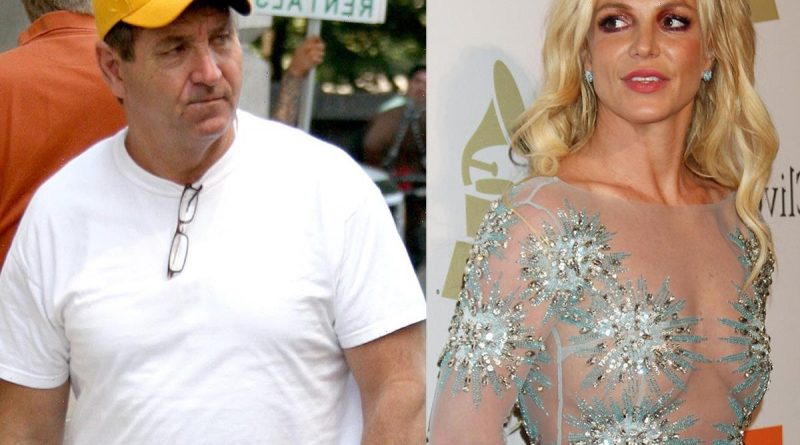 Look out your window, because all the pigs are flying today!

In a shocking turn of events, Jamie Spears filed a petition to end Britney Spears’ conservatorship on Tuesday. To be clear: he’s not just asking to leave the pop princess’ conservatorship, he’s asking the judge to end it altogether — after years of refusing to budge!

According to reports, the superstar’s dad stated in newly filed docs that since the judge saw fit to let Brit hire her own lawyer, Jamie believes there’s now no longer a legal basis to force the restrictions that go along with the legal arrangement.

Jamie stated in his petition that his daughter “is entitled to have this Court now seriously consider whether this conservatorship is no longer required,” noting that Brit’s circumstances have changed “to such an extent that grounds for establishment of a conservatorship may no longer exist.” 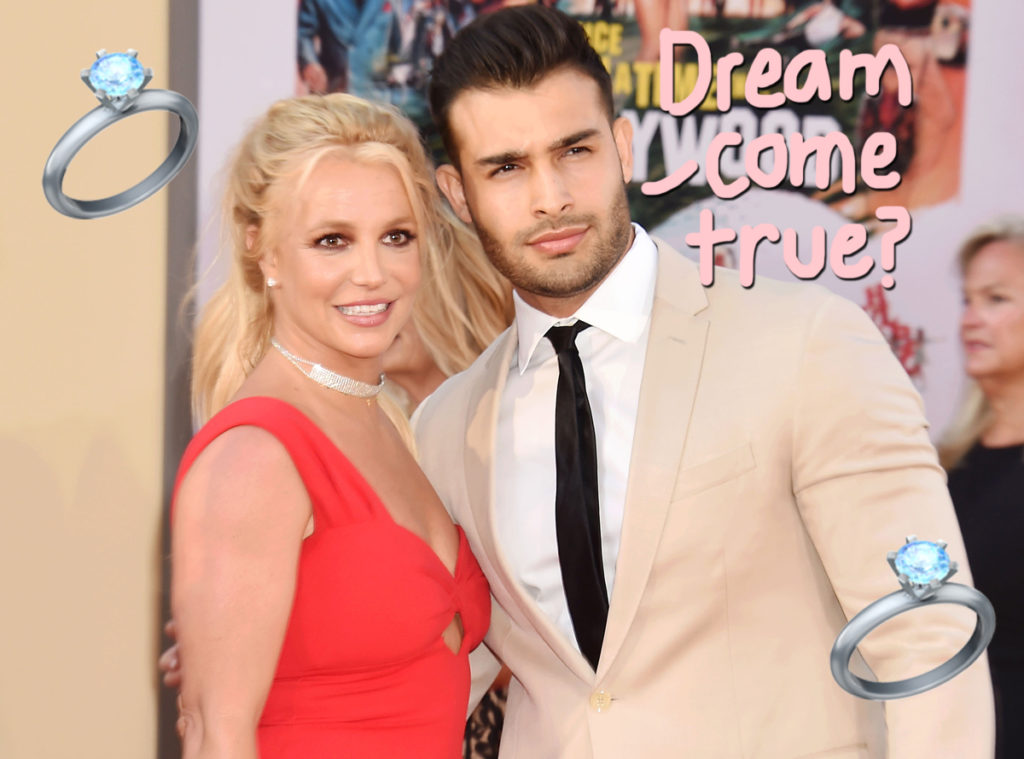 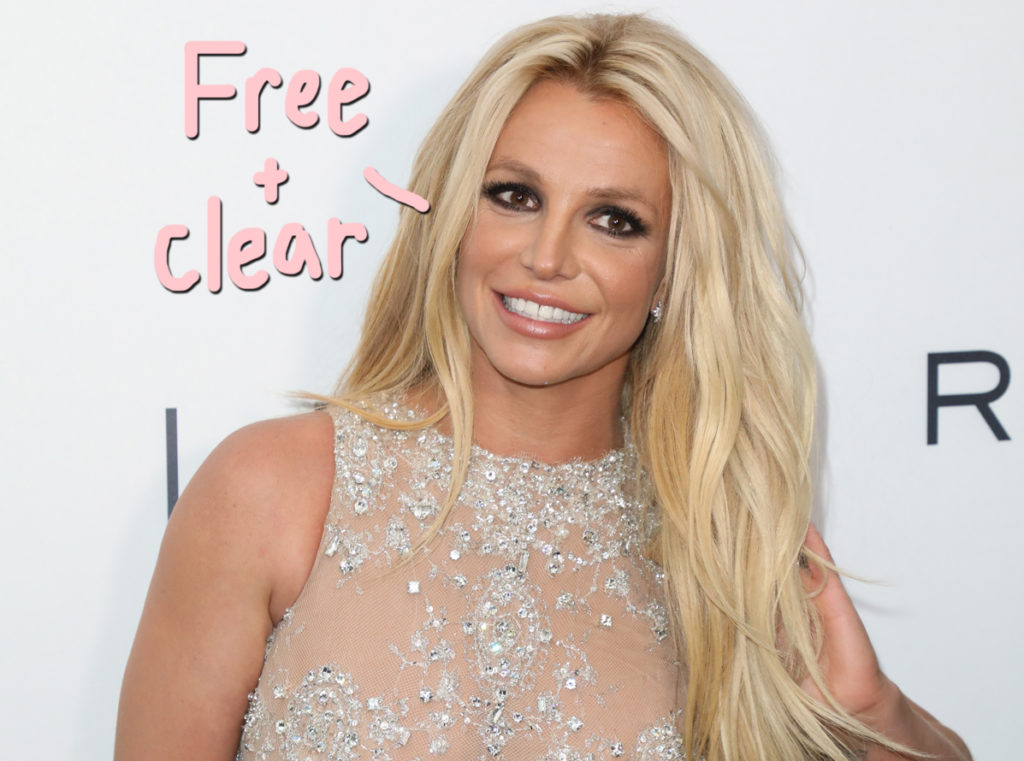 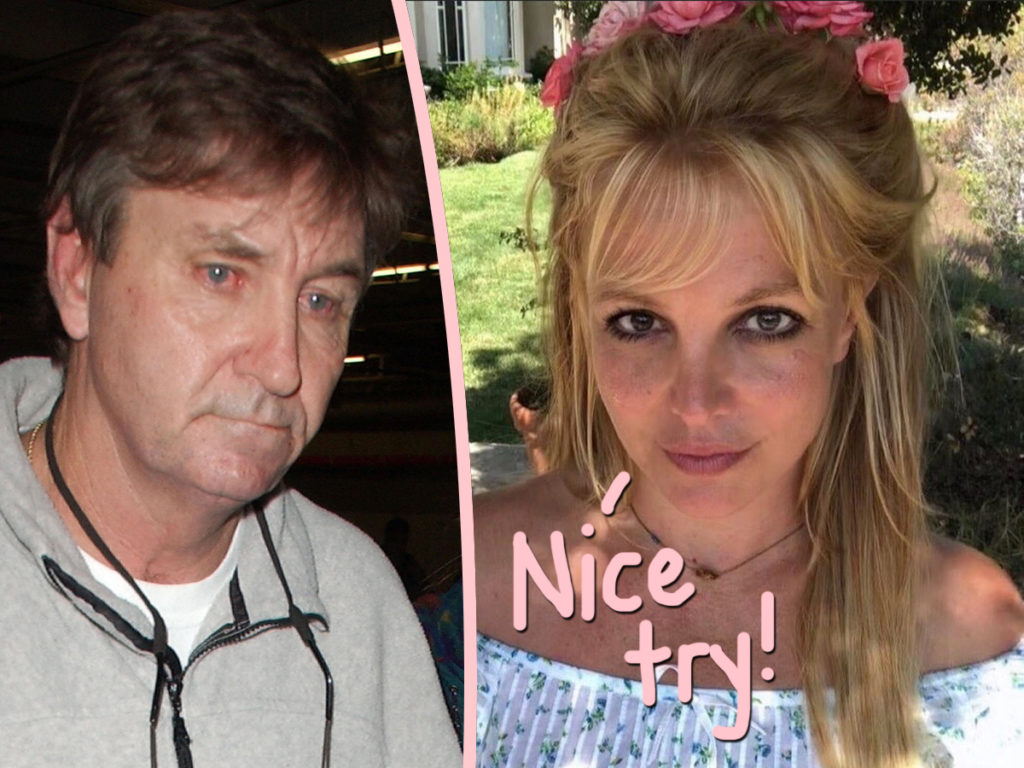 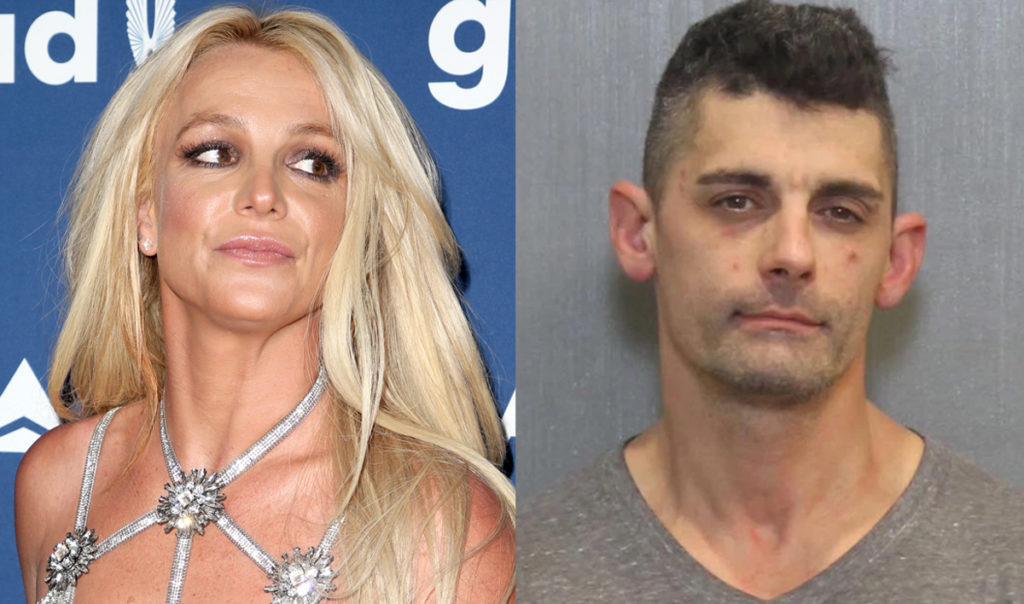 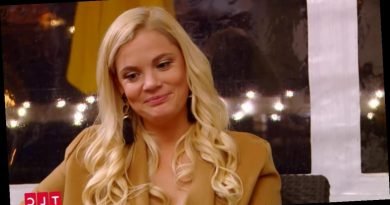 The Dress Duo Shines Light On Issues Of Exclusion And Hopes For A World Of Respect Contenders Film: The Nominees 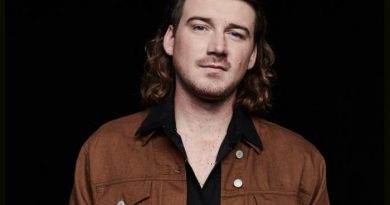