Home » Olympian Coco Gauffs Net Worth Might Surprise You 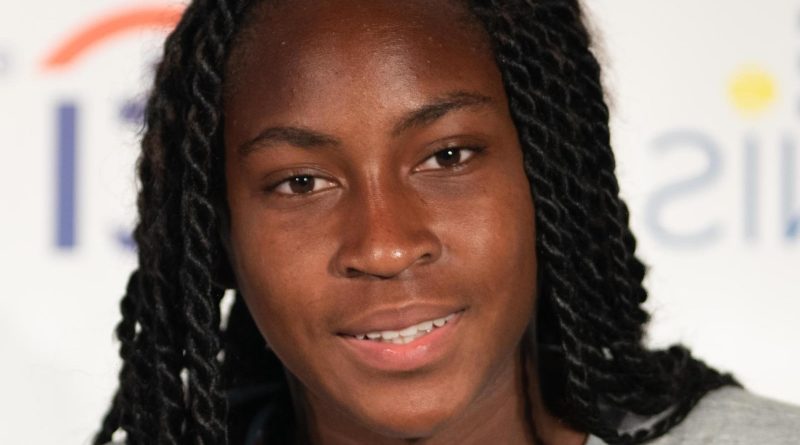 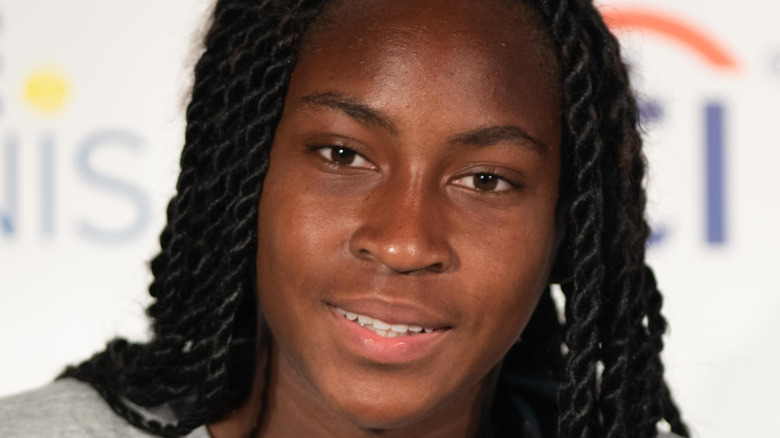 Gauff also became “the youngest American tennis player to do so in almost three decades” when she was named a member of the U.S. team for the Tokyo Olympics at the age of 17 (via Daily Beast). Joining teammates like Serena Williams and Jennifer Brady, Gauff became the most promising name in tennis, all before reaching the voting age.

Gauff is undoubtedly primed for sports royalty and is ready to take over the world on and off the court. The Olympian isn’t slowing down, either — and she has a soaring net worth to match.

All about Coco Gauff's shocking net worth 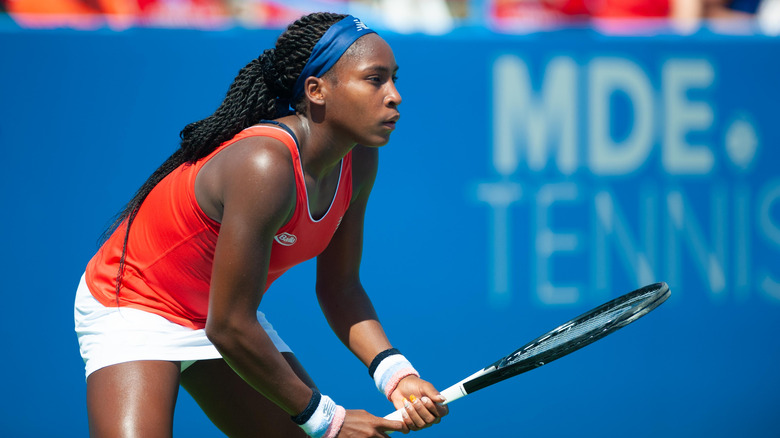 Although Coco Gauff’s matches at the 2021 Wimbledon games showed “speed … solid groundstrokes and high tennis IQ,” she was eliminated after losing out to Angelique Kerber (via NBC). Still, her “bright future” continues to shine, reminding many of American tennis legends Serena and Venus Williams. In fact, Gauff has trained for years with Serena William’s own coach, Patrick Mouratoglou (via iNews). The coach has said  Gauff is “just different,” explaining, “it’s something I have known since I met her — she came to my academy at 10 … When you meet people who are exceptional, you know it” (via The Guardian).

And her famous “self-confidence” is no wonder — as NBC puts it, Gauff “competes fiercely, hits with authority from either side, runs down everything and can ace anyone in the women’s game.”

So what is the athlete’s net worth? Stunningly enough, Gauff sits atop a sum of $2 million (via Tennis Time). At just the start of her career, she has already made millions in prize money and endorsements with her brand deals including sports giant New Balance, tennis equipment brand Head, Barilla food products, and Microsoft. We can’t wait to see what Gauff achieves – she’s already sitting pretty! 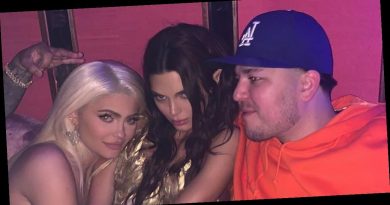 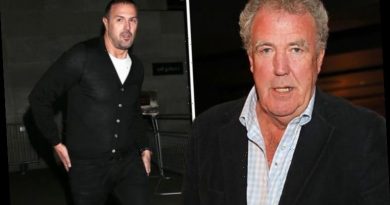 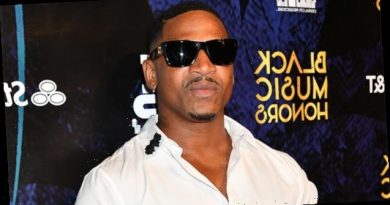