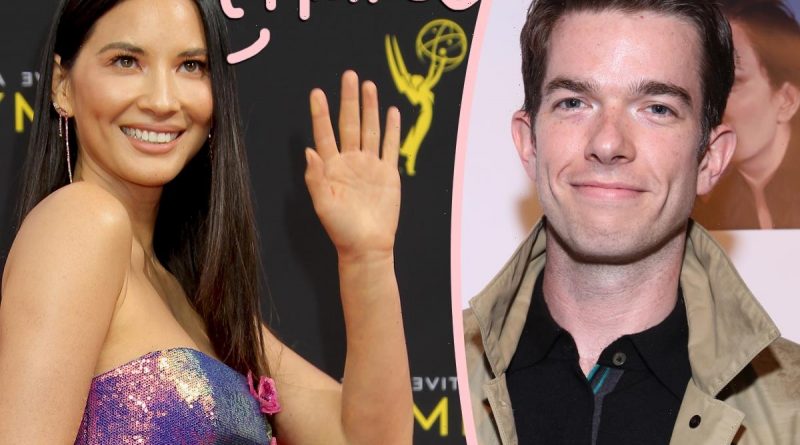 No one was happy to learn John Mulaney was struggling with a major relapse before he entered rehab last year, but the resulting total life shakeup seems to have led to a healthier, more positive place. Not only is he back on stage doing brand new standup material, he’s also in a new relationship with Olivia — much to her delight.

A source for Us Weekly dished that the actress is “on cloud nine” in her relationship with the comedian, calling him “her dream guy.” But that’s no secret — based on an interview she gave back in 2015, she’s been waiting years to shoot her shot with John. At the time, she told HuffPost Live:

“We were at a wedding together and I was like, ‘Oh, my gosh, do you and your fiancée want to go have dinner or something and go hang out?’ At first it was cool, and then I kept going up to him at the wedding like, ‘So, you having fun?’ I was just so obsessed with hanging out with and talking with him.”

Back then, the former Saturday Night Live writer never responded to any of Olivia’s emails (She joked that she might’ve had the wrong address: “That’s what I tell myself.”). But fast forward six years, and it’s a whole new world. The Us source said:

“Olivia and John are going strong. She has been sneaking into some of his shows and loves them. … Olivia is so smitten.”

If only past Olivia could see future Olivia now!

The standup comic has been touring his new set, John Mulaney: From Scratch, which addresses his recent struggles and rehab visit. An early Vulture review reflected:

“He was doing all-new material, not attempting to work in any of the jokes he was building in outdoor shows before rehab. It was raw, both in its frankness and in the complete lack of polish that we typically associate with Mulaney’s work.”

Sounds like it might be a whole new leg of his career, as well as his life.

Safe to say that the Newsroom star is a fan of the new Mulaney, but the admiration is mutual. The Us insider shared:

“John thinks Olivia is really smart and she makes him laugh too. They both have a very dry sense of humor.”

Seems like John is booked and busy, and in a super compatible relationship — and if he’s staying healthy, we couldn’t really ask for more for him. And as far as Olivia goes, well, dreams do come true, apparently! 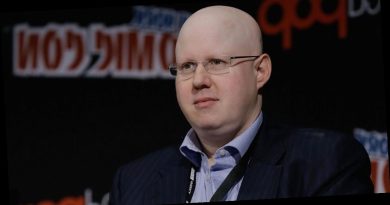 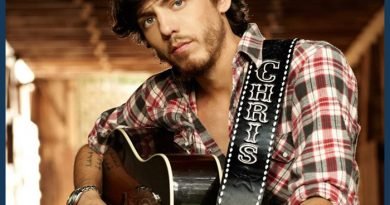 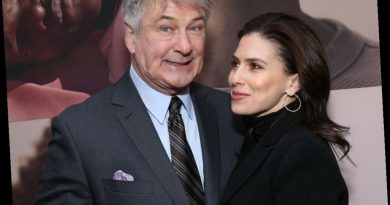