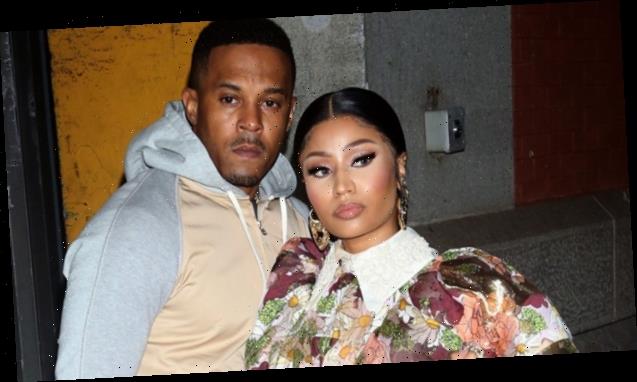 Rapper Nicki Minaj is sticking by her hubby Kenneth Petty, after he was arrested on March 4 over failing to register as a sex offender in California.

Nicki Minaj is “standing by” her husband Kenneth Petty despite his embarrassing arrest on Wednesday, March 4. The rapper’s hubby is in hot water after failing to register as a sex offender in California, the U.S. Marshals confirmed to HollywoodLife. He later faced a judge and pled not guilty. A source close to the “Anaconda” hitmaker told HL exclusively that this wasn’t a dealbreaker for her marriage. “Kenneth’s arrest is embarrassing but it is not a relationship killer whatsoever. She has known Kenneth forever and knows the person he is and is in love with him and she wants this to go away as quickly as possible,” the source told HL. “She will likely address it in some way during a future Queen Radio but again she would rather have this not to have happened but it is not going to be something that will alter her relationship with him negatively.”

A second source reiterated that the rapper is totally standing by her man. “Nicki knows Kenneth made a mistake but it doesn’t change the person he is and it doesn’t change anything about their relationship or her love for him. She’s known Kenneth almost her entire life and knows that people make mistakes, but that doesn’t mean she’s going to leave him for it,” the source revealed. “Nicki is standing by her man and she just hopes he learns from this. She hopes something like this doesn’t happen again but if it does, they’ll deal with it. It doesn’t change anything.”

The start of Kenneth’s current legal troubles began on November 15, 2019, when he got pulled over for a traffic stop in Beverly Hills. At the time, he was arrested and released on a $20,000 bond, and that’s when Beverly Hills police determined that Kenneth Petty was a registered sex offender in New York state, however, he was not yet registered in California. While each state has its own registration guidelines, California is a state that requires registration within five working days of moving residence.

Kenneth, who is featured in Nicki’s “MEGATRON” music video, has known the rapper since they were teenagers — the two even dated as teens. The pair finally went public with their relationship in late 2018 after she made their romance Instagram official that December. She later revealed on her Queen Radio show that she and Kenneth had obtained a marriage license, and they tied the knot officially on October 21, 2019. 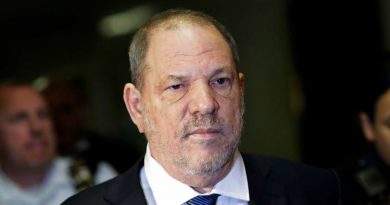 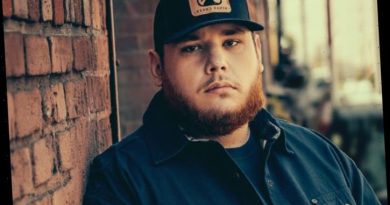 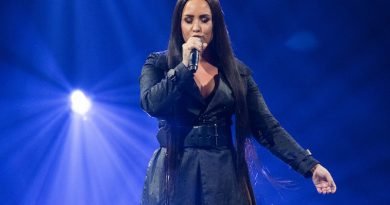 Demi Lovato Dating History: Is She Still With Henry Levy? 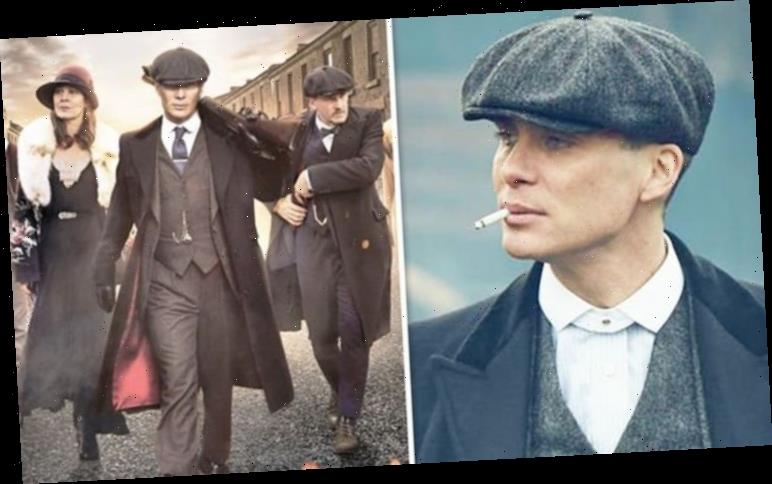 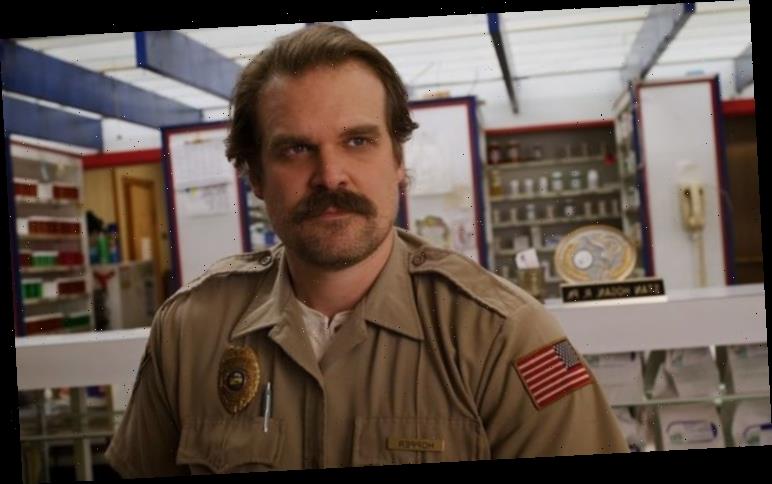 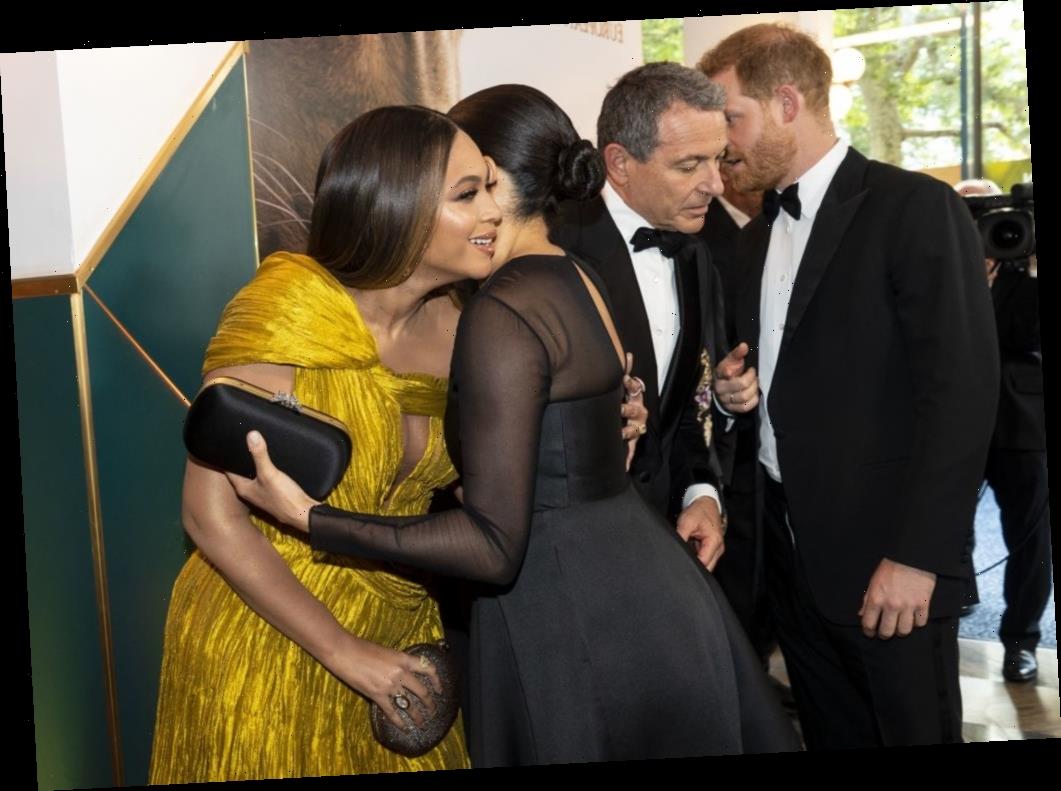