Rising early is part and parcel of hosting a radio breakfast show. But it seems six years of getting up at the break of dawn was enough for Nick Grimshaw. He announced he was stepping down from the show to listeners in May 2018.

The reason Grimmy gave for stepping down was pretty simple – he was hankering for a lie-in.

Speaking on air at the time, Nick told listeners: “Come September it will be six years… I’ve decided it’s time for a change, time for a new show and, most importantly, it’s going to be time for a new wake-up time… preferably about 11.30am.”

He added that he “ain’t had a good night’s sleep since God knows when” and that he has had “jet lag for six years”. 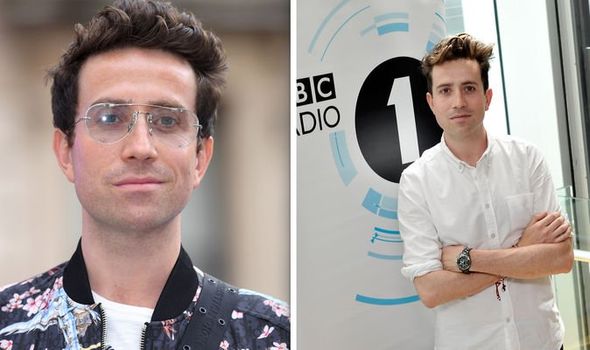 Nick, 34, took over the early morning radio programme from Chris Moyles in 2012 and said he was “really tired” having held onto the position for far longer than he had imagined.

Grimmy inherited a programme with 7 million listeners a week but during his time in control of the show.

In February 2018 the ratings for his Breakfast Show surged to its best ratings in two years.

But before that, in 2017, the number of listeners dipped to about five million. 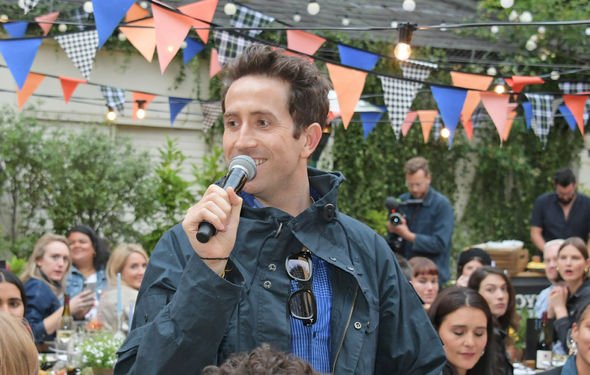 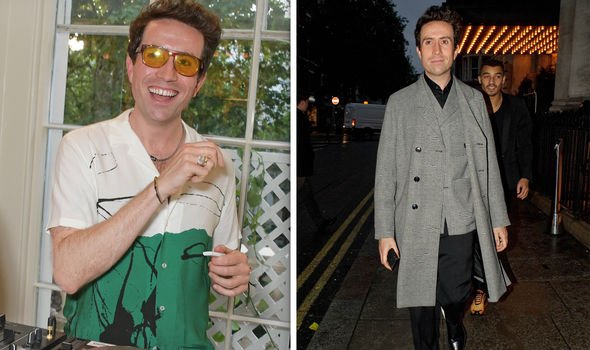 At the time of his departure, Grimmy was the longest-serving ever of the BBC breakfast show.

As he left his breakfast slot he said thank you to staff and fans: “Thanks to everyone who has listened and contributed bits of their lives, they’ve made these six years as much as we have.

“Thank you, everyone, who texted in with stories about what they’ve done to their exes or left for your nan in the toilet, and all that nonsense.

“It’s been the best, I’ve had the time of my life, and thanks for listening. Have an amazing summer. I’m going to lie down for three weeks.” 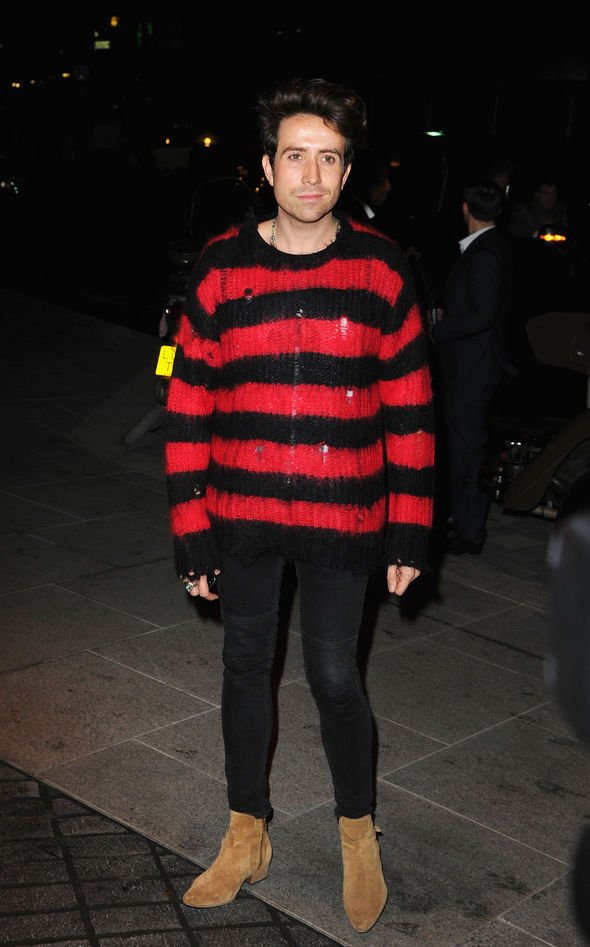 Greg James took up the mantel of the BBC Breakfast Show following Grimmy’s departure and has had an increase of around 240,000 listeners.

Outside of his radio slot Nick made a name for himself in TV and showbiz too.

He has hosted the primetime BBC One music show Sounds Like Friday Night, wrote a series of children’s books, and produced a string of viral videos.

Nick and his niece Liv are currently taking part in Celebrity Gogglebox 2019.

He announced the news to fans in a tweet saying: “Can’t wait to fall asleep on national TV.

“Me and my wonderful niece @liv_grimshaw are gonna be on Gogglebox from Friday 14th June at 9pm my favourite tv show – well excited.” 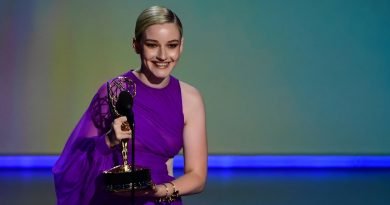 6 Fast Facts About Julia Garner, the Actress Who Beat Out All the GOT Stars For an Emmy 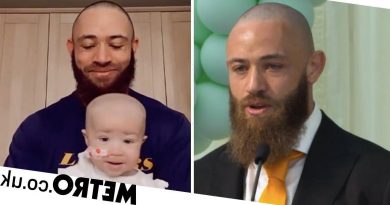 Ashley Cain hits back as troll quizzes him over £1.6m for Azaylia’s fundraiser 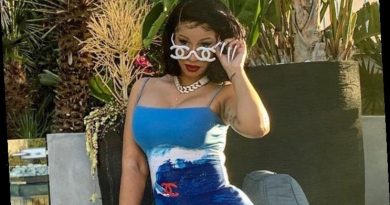