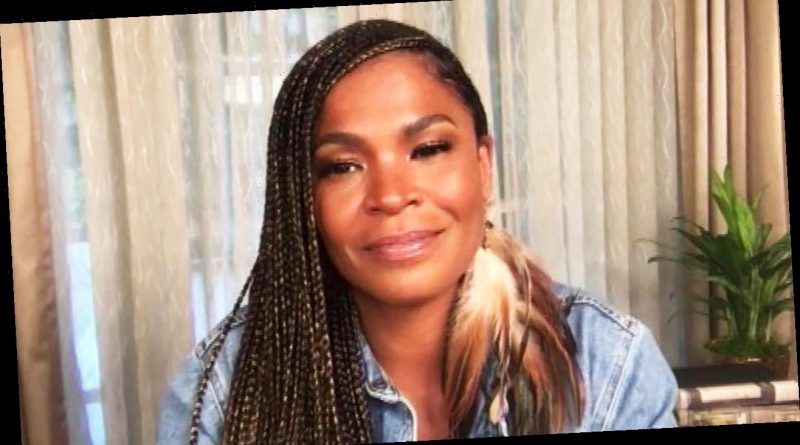 Nia Long is weighing in on Will Smith and Jada Pinkett Smith’s very public relationship drama. The actress recently spoke with ET and reflected on the famous couple’s open discussion of their issues, as well as her own philosophy on making a relationship work.

Long and her Fatal Affair co-star Omar Epps joined ET’s Nischelle Turner via video chat recently and reflected on the nature of love, unions and emotional connections while living life in the spotlight.

“I feel bad for Will and Jada right now, because they’ve been extremely vulnerable with their personal story. And it takes a lot of courage to do that,” Long said, referring to the pair’s recent conversation during an episode of Red Table Talk in which they were candid about their past struggles and Pinkett Smith’s “entanglement” with August Alsina during a brief separation years ago.

“When you have a show like Red Table Talk, you want to be what you are sharing with the world, and that’s gotta be a tremendous amount of pressure,” Long explained. “We all have our ups and downs with love. Love is a complicated thing.”

Long said that Smith is “an icon in our community” and said she wishes the public would “back off and leave them alone.”

“I think any key to any relationship is, give your partner the room to be who he needs to be, who she needs to be, and if it means you’re taking a break to do that? Take the break!” shared Long. “I know I sometimes just leave the house and I don’t tell anyone where I’m going and I’m like, OK guys I’ll be back. Because I’ve learned that if I don’t take care of myself first, nothing else in the house runs smoothly.”

Epps, who has been married to his wife, Keisha, since 2005, believes that relationships “ebb and flow” and that being in a committed union is “like a roller coaster ride — you go through ups and downs.”

Both Epps and his wife have opened up in the past about their decision to “take breaking up off the table,” and the actor said that it “changes the way that you have conflict.”

“It just changes the way that you walk throughout every step of the relationship,” he added.

“I think everybody has to define their relationship for themselves,” Long said. “Like, everyone has a different understanding, a different agreement. And you have to do what works for your particular family.”

Long stars as Ellie, a lawyer who is trying to rebuild her marriage but has a chance encounter with an old flame named David (Epps), who proves to be dangerous, unstable and obsessive.

For more on the very public relationship drama unfolding between the Fresh Prince of Bel-Air star and the Red Table Talk host, see the video below. 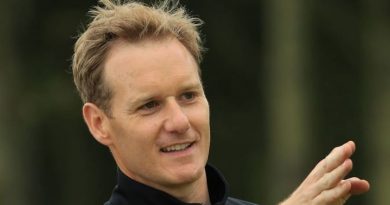 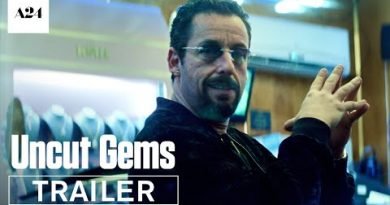 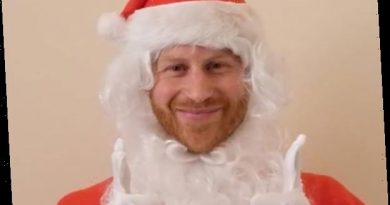 Prince Harry Dresses Up as Santa for Christmas Holiday Video