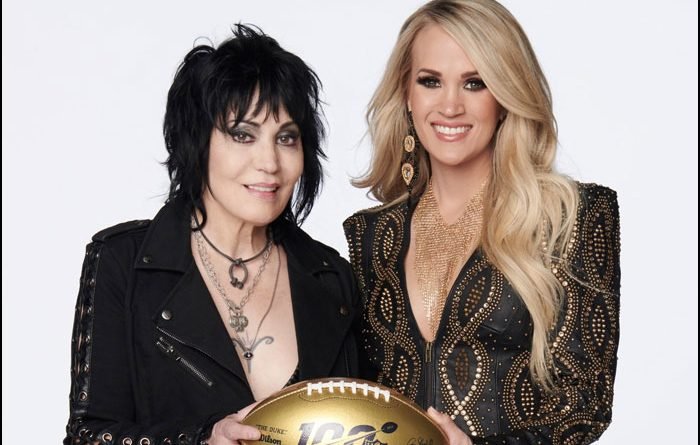 The theme song, “Waiting All Day for Sunday Night,” to be performed this year, is another reworked version of Jett’s “I Hate Myself for Loving You.”

“To me, now, it sounds so different when I hear it on Football,” Jett said. “I don’t really hear that it’s the same song anymore.”

“But it has made some sort of impact – people do know that it’s our song. So I think that’s pretty cool,” she added. “I’m just glad I don’t have to sing the new versions. I’d probably end up singing the football version onstage by accident.”

“I have always been a huge fan of Joan’s,” Underwood reportedly said after NBC announced that she will be collaborating with Jett. “What better way to pay homage to the original SNF opening song than by getting to play with her on prime time’s biggest stage?” 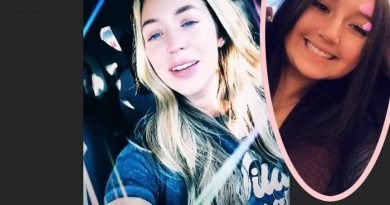 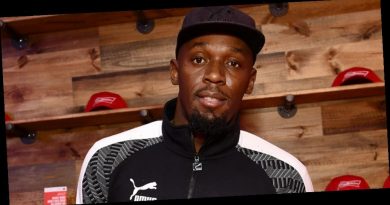 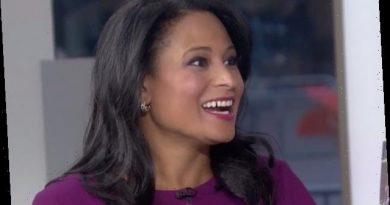