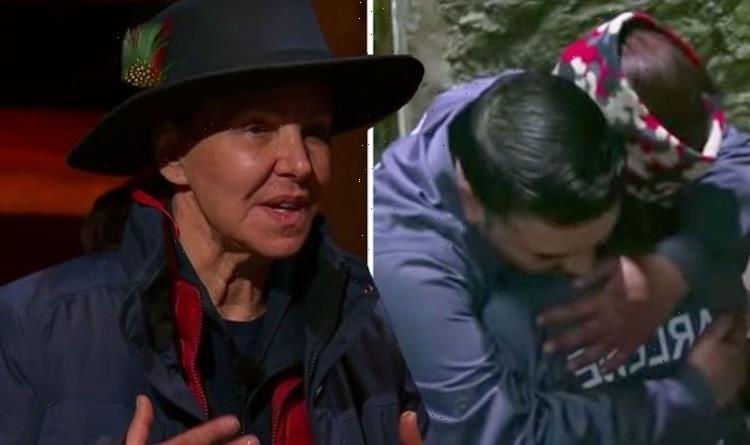 I’m A Celebrity…Get Me Out Of Here! stars Arlene Phillips and Naughty Boy struck up an unlikely friendship during their time together on the show. Following her exit, the former Strictly Come Dancing judge took to Twitter to share a picture of the pair from camp as she pined for a reunion.

In the snap, the 78-year-old was seen smiling at the record producer as she placed her hand on his shoulder.

Arlene was seemingly his comfort in camp as he admitted to struggling with the new surroundings.

On her social media page tonight, she wrote: “So much love for @NaughtyBoyMusic, he certainly had a challenging adventure in @Gwrych_Castle. Can’t wait to catch up.”

The former campmate went on to ask her fans who they would like to see win the show.

She added: “We know @imacelebrity and @antanddec are total winners but which campmate do you all want to see take the crown? #ImACeleb.”

Kiah Scollie added: “DANNY! He has to win!!”

In the early stages of the show, Naughty Boy was close to quitting several times.

The record producer also clashed with a few of his campmates including Frankie Bridge and Kadeena Cox, particularly when it came to dinner.

Addressing his time in camp on Lorraine, he said: “It was like a teething process, you know?

“Just getting used to it.

“To be honest, this is the longest period I’ve spent away from mum for the last couple of years and I kept thinking she was probably missing me and that combined with getting used to The Clink, I think that might have thrown me a bit because I wasn’t expecting that.”

Naughty Boy cares for his mum, who suffers from dementia.

He added of his time away from her: “Apparently when she saw me on television she thought it was a FaceTime, so she would start talking to me and that’s so cute and it’s so mum.

“I can’t wait to see her later today.”

He went on to say his experience in the Castle “shaped” him.

Arlene said of her time on the show: “This programme… it’s about overcoming fear.

“I’ve done it. All those things, it brings out something in you.”

She went on to say she wanted the record producer to win the show.

I’m A Celebrity… Get Me Out Of Here! airs daily at 9pm on ITV. 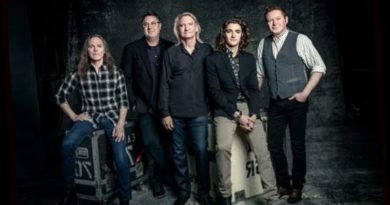 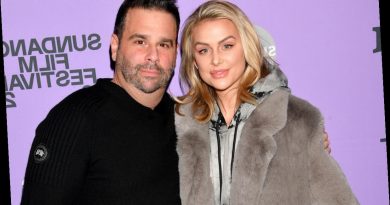 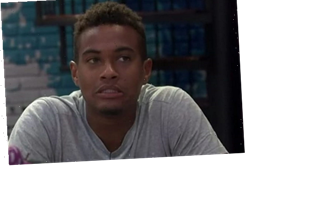