Home » Celebrities » More lined up for women at Sports Hub 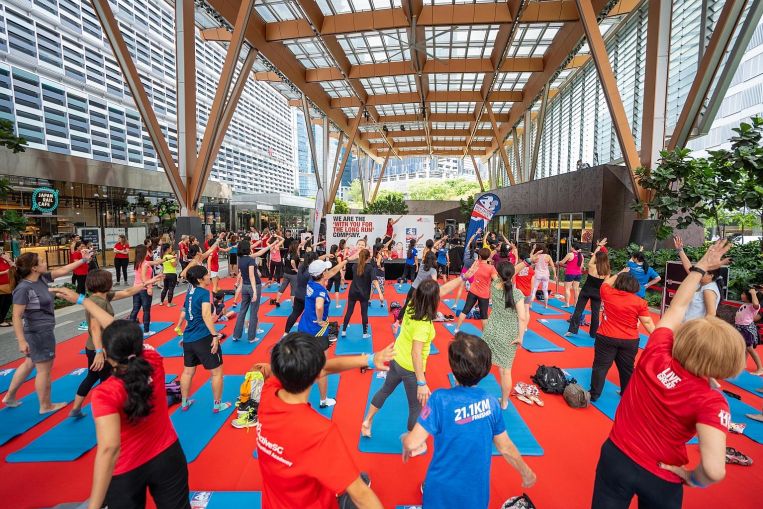 A cycling clinic for women was set up a day before the first of the Singapore Cycling Federation Challenge series last month to encourage female cyclists.

The three upcoming series in August, September and October will also include this one-day workshop.

This is just one of the growing number of initiatives introduced by the Singapore Sports Hub to encourage women to participate in sports at both the community and competitive levels.

October’s Pink Ribbon Walk, an event to raise awareness of breast cancer and the importance of a healthy lifestyle, and November’s Great Eastern Women’s Run are more of such events that will take place at the Sports Hub.

Singapore’s women’s football team also played at the National Stadium in an international friendly against the Maldives last year.

Adam Firth, the chief commercial officer of SportsHub Pte Ltd (SHPL), hopes to capitalise on the growth of women’s sports, citing the success of the recent Women’s World Cup and the WTA Finals as examples.

He said: “In Singapore, I think it’s true that probably the boys are more interested in rugby and football whereas women are perhaps interested in different types of sports.

These are good initiatives, but we also need to massively increase the number of females on bikes.

“In terms of developing some of the sports, it’s not a flick of a switch, and I think women have a very strategic part in that.”

Having such events is also a step towards building the sporting culture in Singapore.

SHPL chairman and acting chief executive officer Bryn Jones hopes that these events will also push the local sports community to compete at a higher level.

He said: “It’s finding these other forums as well, maybe to take it up a level, which also supports a national agenda in terms of sport where we want to move people from being good amateurs to elite.”

National cyclist Serene Lee believes that having clinics to teach new riders the fundamentals are important, but also stressed that the focus should not just be on racing.

She said: “These are good initiatives, but we also need to massively increase the number of females on bikes.” 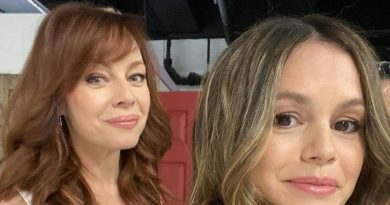 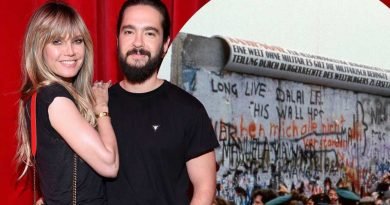