Home » Celebrities » Monica Aldama Admits Divorcing Chris Was A ‘Blessing’: Our Marriage Has Now ‘Flourished’ Because Of It 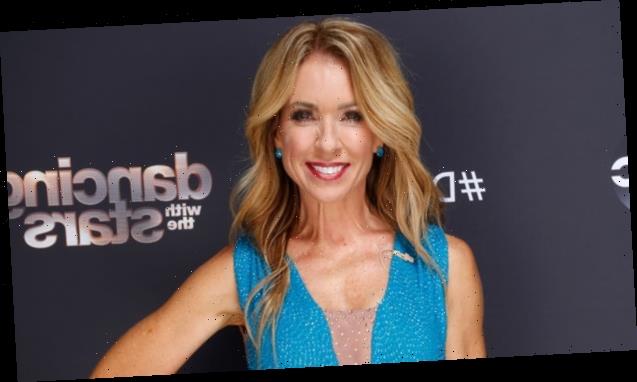 Monica Aldama revealed on ‘DWTS’ that she and husband Chris actually divorced before later reuniting. She spoke with media about being so ‘vulnerable’ on camera.

Cheer star Monica Aldama opened up about her marriage before dedicating her Oct. 19 performance on Dancing With the Stars to her husband, Chris Aldama. Monica revealed that they got married when they were really young when they had “no responsibility.” As they got a little older, their lives got “really busy” and they grew apart. They ended up getting divorced for a year.

Monica called that period one of the “darkest times of my life.” During their time apart, they both realized they were “each other’s soulmates,” so they got back together and remarried. After 26 years of marriage, Monica and Chris are stronger than ever and love their family, which includes kids Austin and Ally.

Blessed with the best 💕

During a post-show interview, Monica admitted it was a “little scary” to be so “vulnerable” about her marriage. “But I do think it’s such a great story because we really wanted to make sure we put the kids first and co-parent very well, even though we were going through a rough patch,” Monica told reporters, including HollywoodLife. “I always say [it] really [was] the biggest blessing of our life because we really grew, and it was an opportunity for both of us to just really work on ourselves. I mean, at the end of the day that’s the most important thing, that you grow and you become a better person and you become a better partner. Our marriage really has flourished because of it, so it’s really a great story.”

After seeing her emotional video package before her gorgeous rumba with pro Val Chmerkovskiy, Chris sent Monica a sweet message. “He texted me and said that it was wonderful and how proud he was of me, so that’s all I can ask,” she gushed.

While competing on DWTS, Monica has had to be separated from her family, who live in Texas. She revealed how they’re staying in touch while mom is away. “My family is really close, so we have a group chat, group Snapchats. We’re constantly messaging each other and keeping up. I mean, I feel like we’re together even when we’re not, so we’re really close.” Dancing With the Stars airs Mondays on ABC. 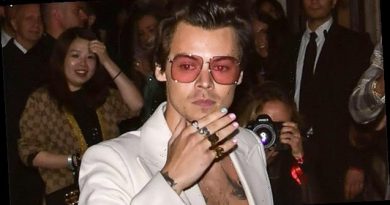 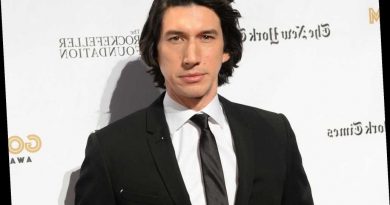 Adam Driver to host first ‘SNL’ of the new year 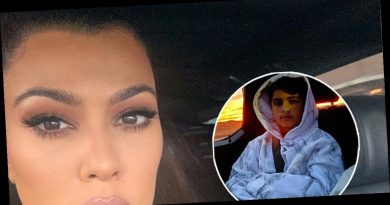