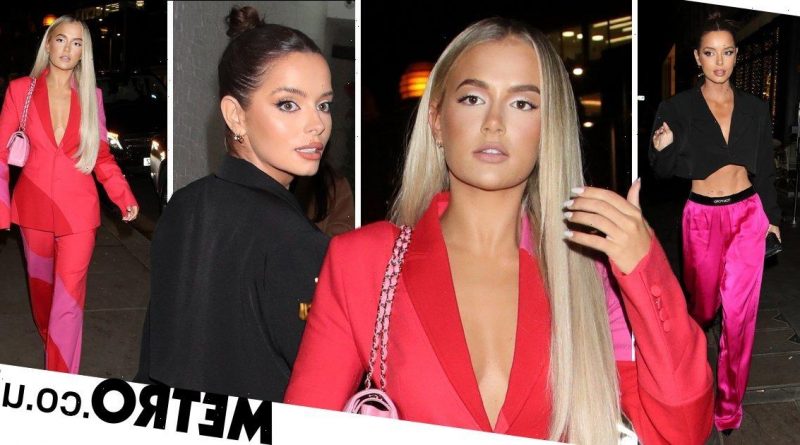 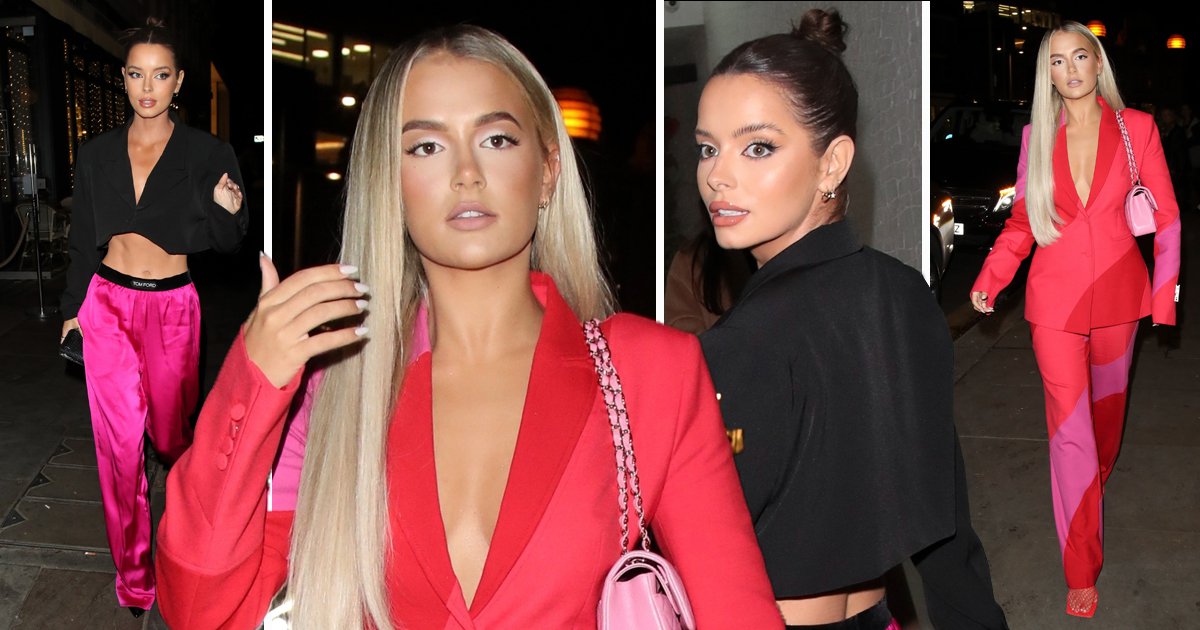 Molly Mae Hague put her devastating home burglary behind her this week as she stepped out on a glamorous night out with Maura Higgins.

Maura, 31, and Molly Mae, 22, have been best friends since starring together on Love Island in 2019, and made time for a catch up with one another.

The pair complemented one another’s outfits as Molly went for a bright red suit with flashes of pink, to which she added a pink handbag.

Maura kept the rosy theme going as she wore a hit pink pair of silk trousers and flashed her abs with a black cropped top.

Their night out came after PrettyLittleThing creative director Molly Mae returned to the UK from the Italian Alps where she had been shooting for the brand.

Molly Mae had also opened up to fans about a recent burglary which saw her and boyfriend Tommy Fury lose £800,000 of possessions and jewellery.

The couple immediately moved out of the flat following the robbery, which is what Molly found the saddest about the ordeal.

Addressing the incident on her YouTube channel, Molly revealed: ‘It was without a doubt the worst thing that’s ever happened to me – to us I’d probably say – and it was just awful, horrendous, terrible. So we’ve been dealing with a lot.

‘Our apartment was robbed, ransacked, emptied, you name it. What they said in the articles was true, they took everything. We were left with not a lot of stuff at all.

‘But I think seeing a lot of the things on social media and seeing a lot of people’s opinions about why we got robbed I started to think “God was this my fault? Did I share too much? Did I do the wrong thing?”’

Molly admitted she was going to be more careful about how much of her life she shared on social media going forward and would not be sharing a house tour of her new home, adding: ‘For mine and Tommy’s safety I just can’t risk that anymore.’

She explained: ‘At the end of the day, with a job like mine, my job is to literally share my life, that’s how I make a living.

‘I share every aspect of my life with you, things I buy, where I live, what I do with my boyfriend, where I’m going. It’s really hard to find that balance of sharing – so that you guys want to keep up with my life and see what I’m doing – but then also keeping my life private so that I stay safe.

‘I think I potentially lost that balance. Karma will come for the people that did it. It’s evil.’ 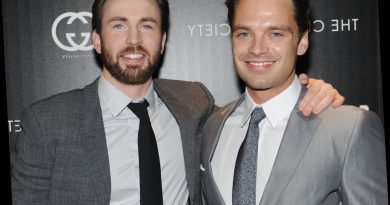 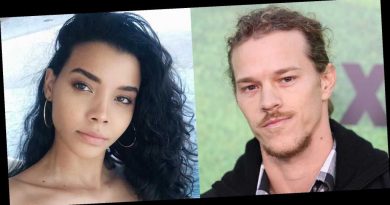 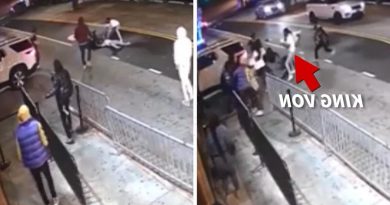