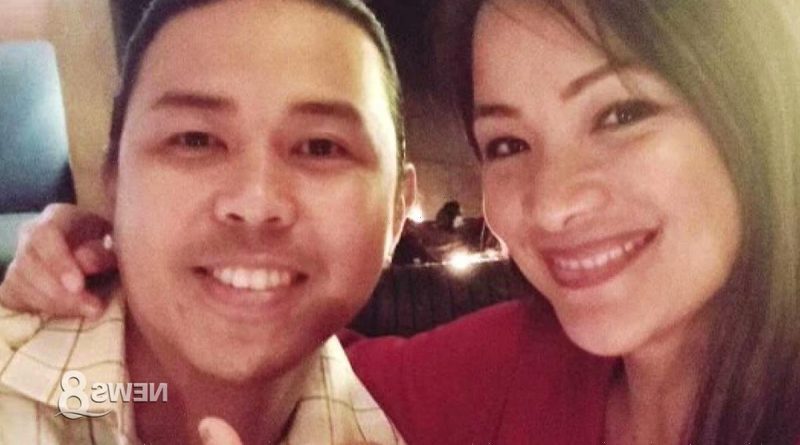 Wow, a shocking new development in the case of missing California woman May “Maya” Millete.

For those new to the story, the Chula Vista mother-of-three went missing way back on January 7. Suspiciously, she was reportedly looking to meet with a divorce attorney at the time. According to a Fox News report in April, she had posted on the same day she vanished that she was “asking for a friend” about a local practice’s divorce services. Maya’s sister Maricris Drouaillet confirmed she and her husband Larry Millete “had been having marital problems for the last year.”

Naturally many suspected right away the husband had something to do with the 39-year-old’s disappearance; suspicions were even higher after he responded to a police search of the home by reportedly telling officers he had loaned out his many guns to friends so they wouldn’t be taken away. And then in February he retained a lawyer and stopped cooperating with the investigation.

It wasn’t until July that Larry was officially named a person of interest. Police issued a restraining order on him at that time after discovering a photo on his phone showing “16 firearms, four U.S. passports, several high capacity magazines and hundreds of rounds of ammunition in his possession.” Naturally they thought he might be a flight risk — or a fight risk, as they said in their restraining order they were worried he “may flee the state or country with his three young minor children or… shoot it out with police”. Scary.

Maya has still not been found, but that has not stopped police from moving forward with the case. They announced on Tuesday:

“Today, the Chula Vista Police Department is announcing the arrest of Larry Millete for the murder of his wife, May.”

Due to the danger Larry potentially represented with his affinity for firearms, police didn’t take any chances. The FBI and SWAT sent an urgent alert to neighbors to stay indoors, noting that they were using flashbangs as part of their arrest. 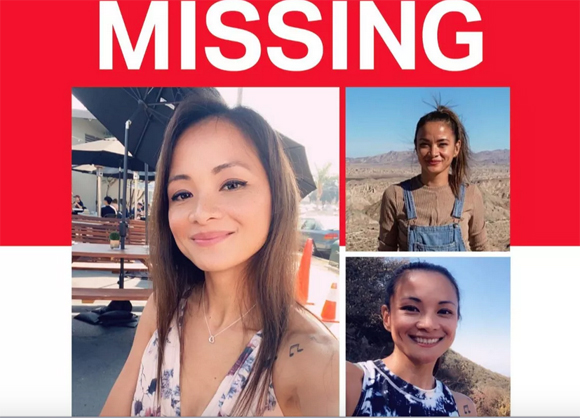 In a press conference later in the afternoon, Chula Vista police chief Roxana Kennedy revealed the scope of the investigation: over the past few months, 67 search warrants were served, 87 witnesses were interviewed, and 130 tips were reviewed. Wow. Kennedy stated:

“These efforts ultimately generated a variety of pieces of evidence that have become clear and overwhelming. Larry Millete, May’s husband, is responsible for May’s murder and disappearance.”

Millete was charged with murder and illegal possession of an assault rifle.

Charging someone with murder without a body is unusual but not unprecedented. Kennedy noted that this was not the end of their investigation as they still hope to bring Maya’s body back to her loved ones:

“I pray every day that we find May and give closure to your family.”

Sounds like justice is on its way to being served. We just hope Larry does the right thing and, assuming he is responsible, tells authorities how to find Maya once and for all. 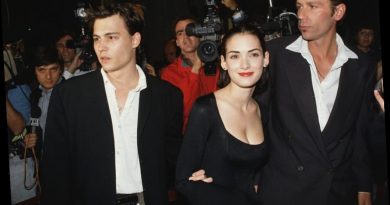 Why Winona Ryder Was Severely Beaten in School: 'I Had to Have Stitches' 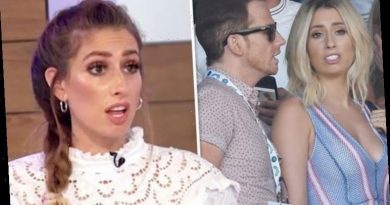 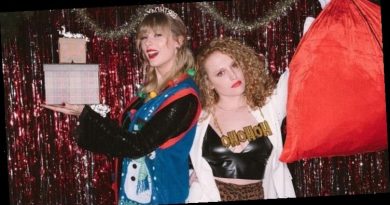