Miranda Lambert and Brendan McLoughlin are touching down at the airport together.

The 37-year-old country singer-songwriter and the 30-year-old former NYPD officer were spotted making a rare outing together at LAX on Saturday (March 6) in Lo Angeles.

PHOTOS: Check out the latest pics of Miranda Lambert

Miranda was seen wearing a New Balance tracksuit as they made their way out of the airport.

Miranda has something exciting to prepare for: she’s performing at the 2021 Grammys! Find out who else is set to take the stage.

Back in January, the couple both took to Instagram to share sweet messages in honor of their second wedding anniversary.

Miranda and Brendan married back 2019 after a few months of dating. Find out how they first met! 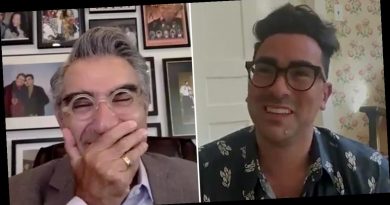 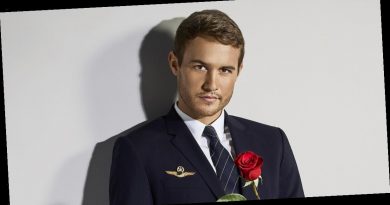 All the Kardashian/Jenner Sisters Went Out Together Last Night!