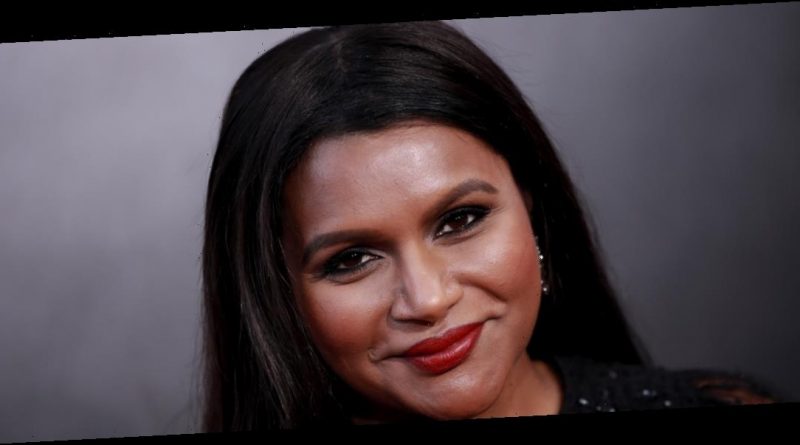 There’s a new animated series in the works at HBO Max about the famous Scooby-Doo character Velma Dinkley!

The iconic character will be voiced by Mindy Kaling and the show is being described as an origin story, Variety reports.

The animated series has been given a 10-episode order. Mindy will also executive produce.

HBO Max also picked up a few other animated shows including Fired on Mars starring Pete Davidson, and a reboot of the fan favorite series Clone High. No other information, such as release dates for the animated shows, were released at this time. Stay tuned as we learn more!

If you missed it, Mindy recently revealed some personal information she had not ever shared with the public previously! 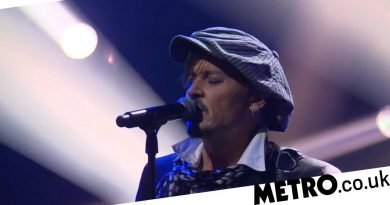 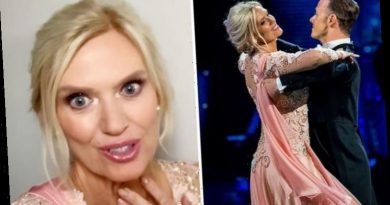