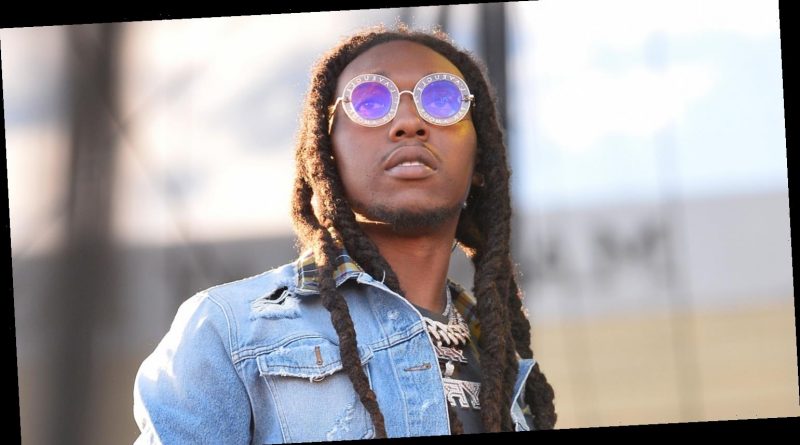 Takeoff is being sued by a woman who alleges he raped her at a party in Los Angeles back in June.

According to the woman – who filed the lawsuit as a Jane Doe on Wednesday (August 5) in Los Angeles Superior Court – claims the incident with Kirshnik Khari Ball, which is the 26-year-old Migos rapper’s legal name, occurred on June 22 at a house party in Encino, Calif, Variety reports.

The woman says she told Durel that she was uncomfortable with Takeoff refusing to back off, and then the two men started arguing.

As they argued, the woman alleges that she went upstairs into a bedroom to rest. Takeoff allegedly followed her into the room and – according to the filing – flipped her over and “proceeded to have forceful sexual intercourse with Plaintiff from behind, without Plaintiff’s consent. After Defendant Takeoff finished raping Plaintiff, he immediately left the room.”

The filing then says the alleged victim went to a hospital at some point the following day, “where hospital staff observed physical evidence of forceful rape and notified the Los Angeles Police Department of the same.”

Attorney Neama Rahmani – whose firm is representing the alleged victim – released a statement saying, “I don’t know why Takeoff hasn’t been arrested or charged yet. That is a question for LAPD and the LA County DA’s Office. The delay is uncommon in my experience as a former prosecutor, especially when you have a rape victim who made an immediate report of the sexual assault and is ready and willing to cooperate with law enforcement. We decided to file the civil lawsuit now with the hope that witnesses will come forward and that we uncover additional evidence to support our claims, and that the media attention will motivate LAPD to pursue the investigation more aggressively.”

The attorney also added, “Our client is in shock and fears retaliation from speaking out.”

The complaints against Takeoff include sexual battery, assault, false imprisonment and gender violence. The filing is asking for damages to be determined at a jury trial. 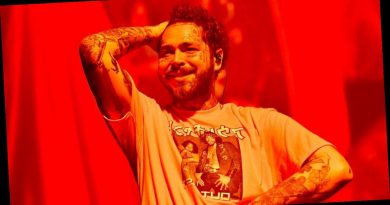 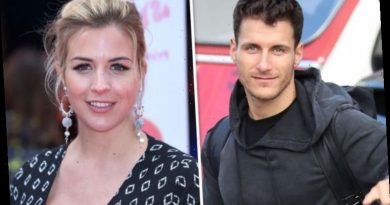 Gorka Marquez: Strictly star’s fresh dig at Gemma Atkinson ‘How did you deal with this?’ 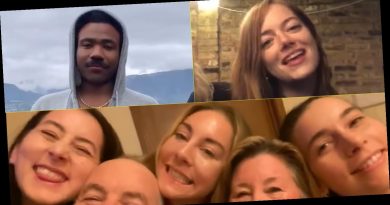