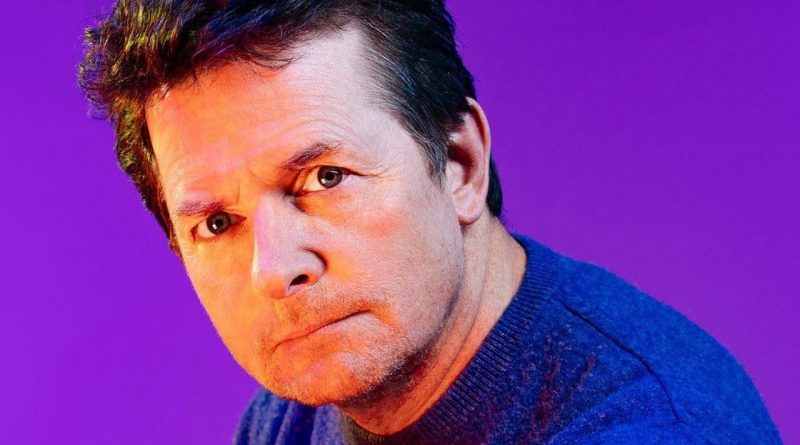 The ‘Back to the Future’ actor is surprised and grateful by people’s reaction when it was revealed that he had been battling Parkinson’s disease for a long time.

AceShowbiz –Michael J. Fox was “surprised” by the reaction to his Parkinson’s diagnosis.

The “Back to the Future” actor has lived with the degenerative disorder for the last 30 years and he was surprised when people responded to the news “with interest.”

Michael – who has become a strong advocate of Parkinson’s disease research – shared, “It was a great surprise to me that people responded the way they responded.”

“They responded with interest, in the desire to find an answer to the disease, and then I saw that as a great opportunity. I didn’t get put in this position to squander it.”

The Hollywood star has helped to raise a huge amount of money for research into the disorder.

But Michael doesn’t focus too much of his attention on his own efforts.

He told Entertainment Tonight, “I don’t spend a lot of time on that. But I am grateful when people express to me that it means something, (that) means a lot to me. But I don’t think about it. I don’t get up and go, ‘Oh, I’m Mr. Impact!’ “

Michael admits there “are days that suck” with Parkinson’s. But he generally tries to remain philosophical about his situation.

The star said, “I’ve had Parkinson’s for 30 years … I think it’s part of my life, it’s what and it’s who I am and it’s a struggle sometimes. I’m not gonna lie, it’s really hard to get up and get ready and get out in the world (some days). There are days that suck.” 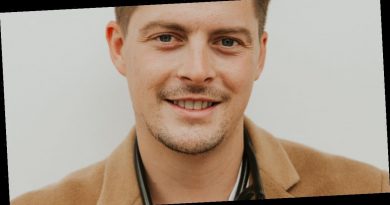 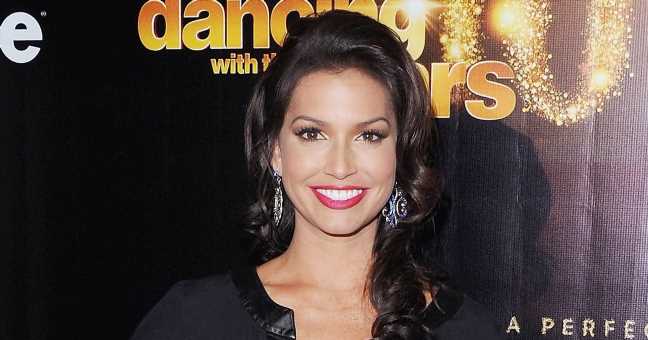 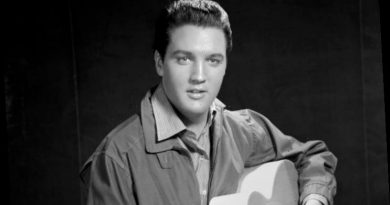