Home » Michael B. Jordan Bites Lori Harveys Face In The Pool While On Romantic Vacay Photo

Michael B. Jordan and Lori Harvey are so in love. The couple showed off some PDA while on a romantic vacation together — see the sexy photos.

Michael B. Jordan, 34, just can’t get enough of Lori Harvey, 24. The happy couple recently jetted off for a romantic tropical vacation, and unsurprisingly engaged in some major PDA while soaking up the sun. In one photo shared to Lori’s Instagram Stories on July 8, the Creed actor stared into the camera while he sexily bit the face of his model girlfriend. Lori seemed to be enjoying the affectionate gesture — and who could blame her?

In another pic, a shirtless Michael rocked sunglasses and showed off his giant smile while relaxing in the pool behind Lori, who was similarly beaming while engulfed in the water. Lori was dressed in a purple bikini, and put the sexy attire on full display with a mirror selfie video that she shared on her next Instagram Story. The step daughter of Steve Harvey also teased that more footage from the trip would be coming soon, writing, “I’m gonna do a vacation dump later.” Although it’s clear the couple is somewhere tropical, they haven’t divulged their location.

Lori was first linked to the actor once dubbed the ‘Sexiest Man Alive’ in late 2020. The lovebirds confirmed their romance on Instagram in January, and since then, they’ve been spotted going on various date nights and packing on the PDA. Most recently, Lori posted a video while at dinner with Michael on July 3 on their romantic vacation. The footage showed the Black Panther actor’s hand gently caressing Lori’s leg underneath the table. “Always eating,” Lori captioned another video, which showed her beau sitting at a table while rocking a red floral top and stylish shades. 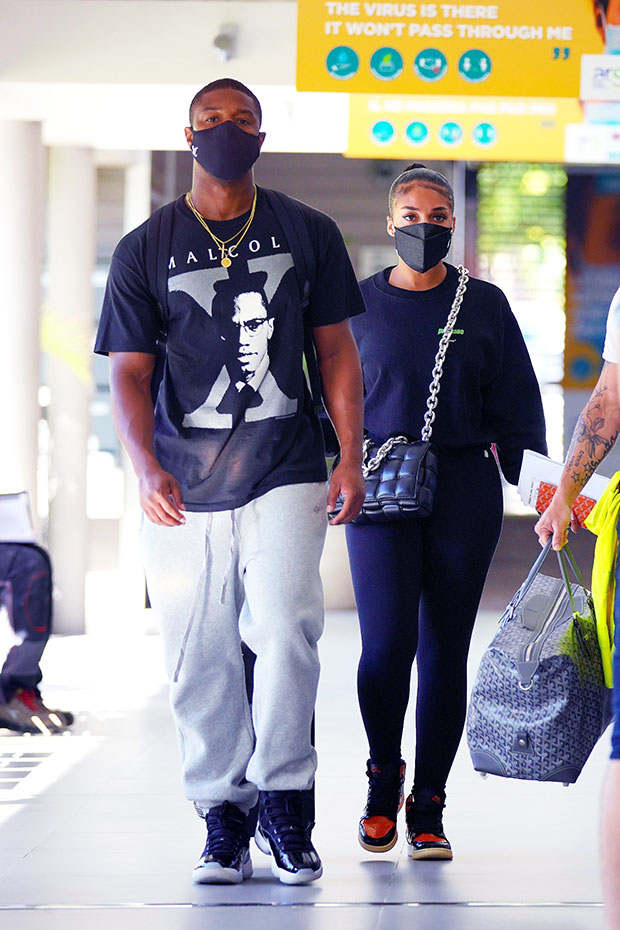 Michael recently opened up about why he decided to confirm his relationship with Lori to the public. “I’m still private, and I want to protect that, but it just felt like it was a moment of just wanting to put it out there and move on,” he told People in April. “I am extremely happy. I think when you get older, you feel more comfortable about the [public nature pf the business that we’re in,” he added. “So, for me, it was a moment to, I guess, take ownership of that and then get back to work.” 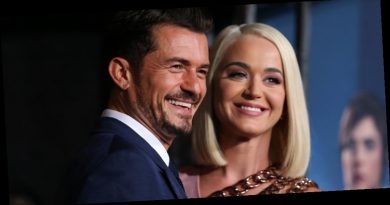 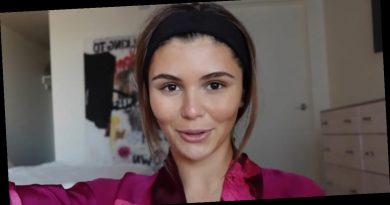