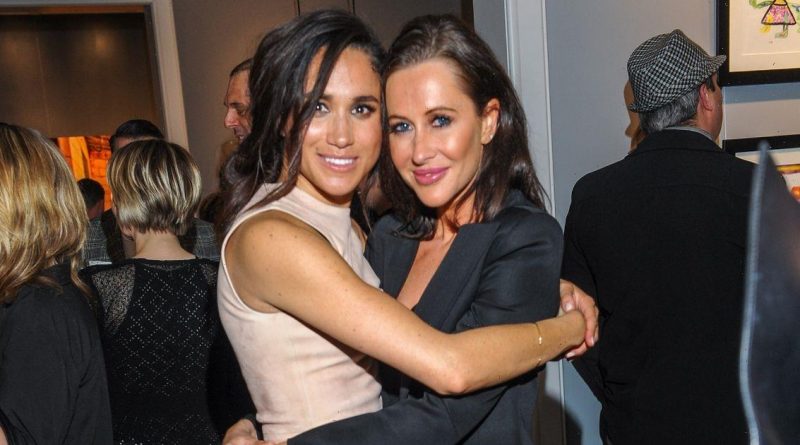 The 41 year old, whose TV show was axed last year over backlash about a race row, took to her Instagram stories to share the post for her 405,000 followers to see.

Written in white text over a black background, the quote read: “Life changes. You lose love. You lose friends. You lose pieces of yourself that you never imagined would be gone.

"And then, without even realizing it, those pieces come back. New love enters. Better friends come along. And a stronger, wiser you, is staring back in the mirror.”

Meghan, whose husband Prince Harry is currently in the UK for the unveiling of Princess Diana's statue, fell out with Jessica last year after she was accused of trying to “silence” Canadian blogger Sasha Exeter, who was promoting the Black Lives Matter movement.

Although Jessica apologised, another source said Meghan appeared to “distance herself” from her and had reportedly been ignoring her “non-stop” phone calls.

The Canadian stylist addressed their friendship in September last year, explaining that the 39 year old Duchess of Sussex is her family despite any falling outs they may have had.

According to People magazine, the star posted a statement on her Instagram stories, insisting: “I’m going to tell this once and for all. Meghan and I are family. She is the kindest friend and has checked up on me everyday.

“Tabloid culture is atrocious. It creates lies and hurtful storyline. Stop feeding into it. Done.”

Despite this, a source later told DailyMail.com that Meghan hasn't been close to Jessica for a while after being "mortified" by the online row.

"She said Jessica is in no way a racist, but the way she handled the situation was tone-deaf and heartbreaking," a source told the publication.

The insider continued: "Meghan said friends reflect friends and because of what's at stake she can no longer be associated with Jessica, at least not in public.

"She has to do what she has to do in order to preserve her dignity and her own reputation."

Meghan is said to have first met Jessica when she lived in Canada while filming the hit lawyer show Suits, in which she portrayed Rachel Zane.

Following her time on the TV series, Meghan went on to marry into the British Royal Family and has just welcomed her second child with 36 year old Prince Harry. 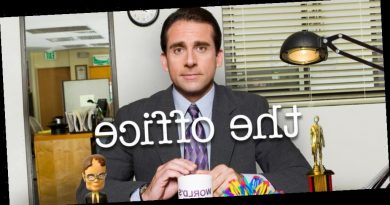 ‘The Office’ Is Being Watched More on Peacock Than It Was on Netflix! 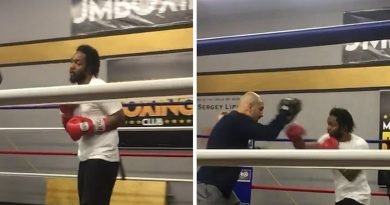 Kendrick Lamar Shows Off Boxing Skills While Training at Gym 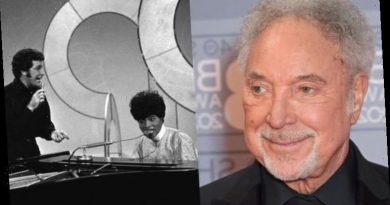