Home » Celebrities » Meghan Markle Talks With Ellen About Her Old Auditioning Days In 1st, Sit Down Interview Since Oprah 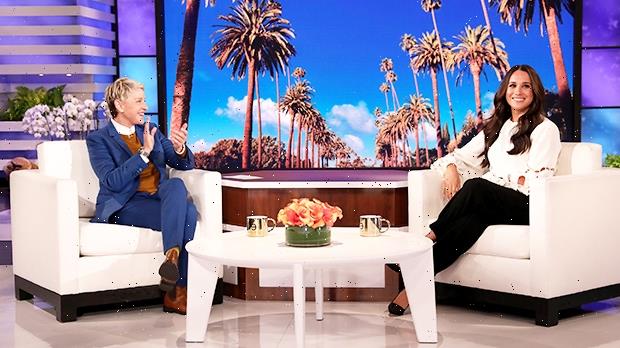 The Duchess of Sussex’s recent interview with Ellen DeGeneres was a trip down memory lane to her acting days in Los Angeles.

Once an actor, always an actor! Meghan Markle, 40, will appear on Ellen on Thursday November 18, but the Duchess of Sussex talked about how visiting the set brought her back to her acting days in a preview, released on Wednesday November 17. Ellen DeGeneres, 63, mentioned how Meghan was already pretty familiar with the lot that her talk show films at, because of her days as a young actress. 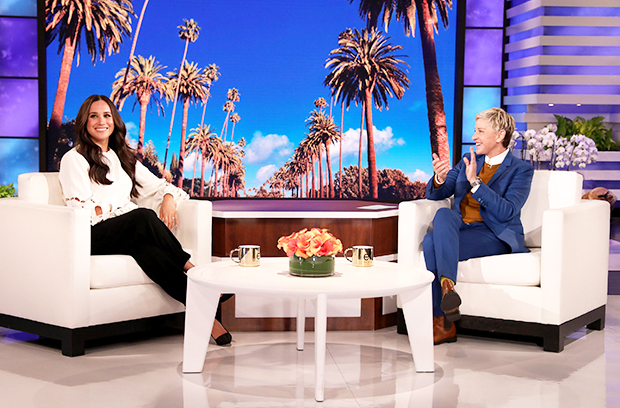 Meghan had a starring role on the dramedy Suits, before becoming a member of the Royal family, when she married Prince Harry, and the upcoming interview shows just how much her life has changed between her early days as an actress and now. She reminisced about the kind security guards who would wish her luck. “What was so nice was the security guards here would always say, ‘Break a leg! We hope you get it!’ So the drive-in today was very different,” she told Ellen.

Other than the fond memories of the security guards who would wish her luck, Meghan also looked back on the old car she used to drive to auditions, which the key had stopped working on the driver’s side door, and she revealed what she needed to do to get in. “After auditions, I would park at the back of the parking lot, and I would open the trunk and climb in, and pull it shut behind me and crawl over all my seats to get out. That’s how I would come to-and-fro!” she said. 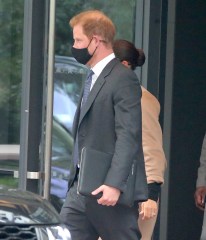 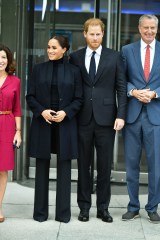 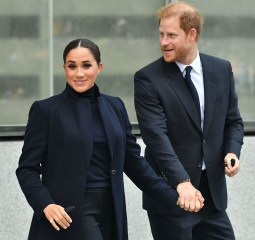 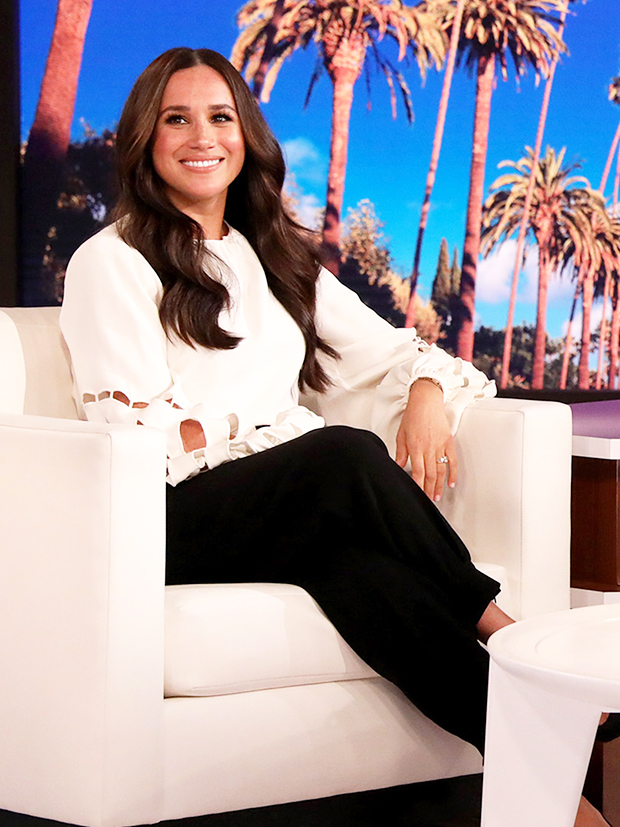 After the hilarious anecdote, Ellen asked if anyone had ever caught the future Duchess of Sussex crawling through her trunk, but Meghan said she’d play it cool. “I would play it off. I would go like, ‘I’m just looking for my resume and my highlighters for my script. Oh, maybe it’s back there!’ And then, I would crawl through,” she said.

The chat with Ellen was Meghan’s first sit-down interview since her bombshell discussion with Oprah Winfrey in March. While she hasn’t had a sit-down interview in months, Meghan has still been pretty busy since then! During an appearance for The New York Times DealBook Online Summit, she advocated for paid family leave during a November 9 discussion. She also made an appearance with Prince Harry at the Global Citizen festival in September. 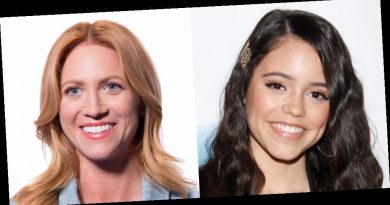 Brittany Snow & Jenna Ortega Have Been Cast In a Horror Movie Together! 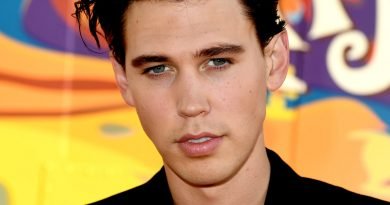 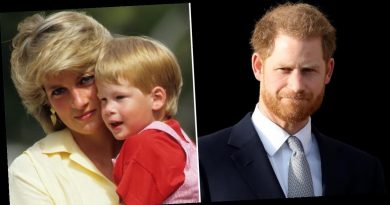 Prince Harry Remembers Princess Diana in Book For Kids Coping With Grief: "You're Not Alone"