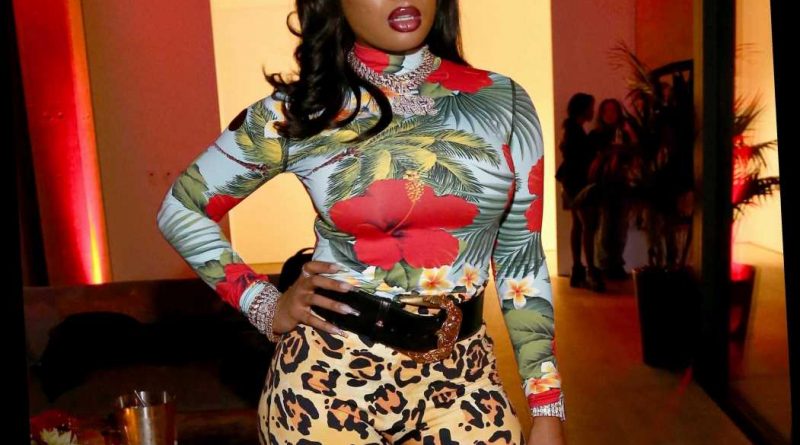 Megan Thee Stallion’s new album is out, and it includes a song called “Shots Fired” where she addresses the Tory Lanez shooting incident. In the lyrics, Megan raps about Tory lying to “save face,” and adds “Imagine me givin’ a f*ck it was your f*ckin’ birthday / You in your feelings, I just thought it was another Thursday.”

As a reminder, Megan attended a house party with Tory Lanez on July 12, where they allegedly got into an argument. Later that night, Tory was arrested and charged with carrying a concealed weapon in his SUV, while reports circulated that Megan had cut her foot and was taken to the hospital. She later revealed that she’d actually suffered gunshot wounds, saying on Instagram, “On Sunday morning, I suffered gunshot wounds as a result of a crime that was committed against me and done with the intention to physically harm me. I was never arrested, the police officers drove me to the hospital where I underwent surgery to remove the bullets.”

Back in August, she definitively accused Tory of being the one who shot her during an Instagram Live, saying, “You shot me, and you got your publicist and your people going to these blogs lying and shit. Stop lying. Why lie? I don’t understand. I tried to keep the situation off the internet, but you’re dragging it.” 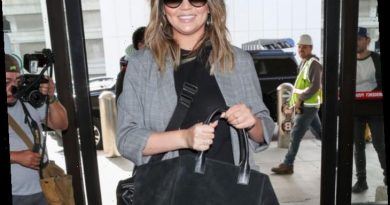 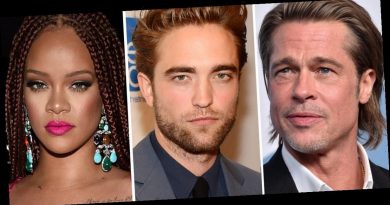 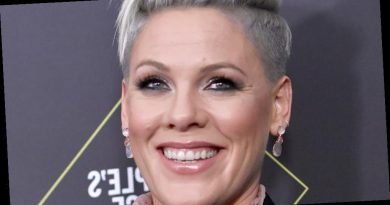 This Is How Pink Got Her Stage Name