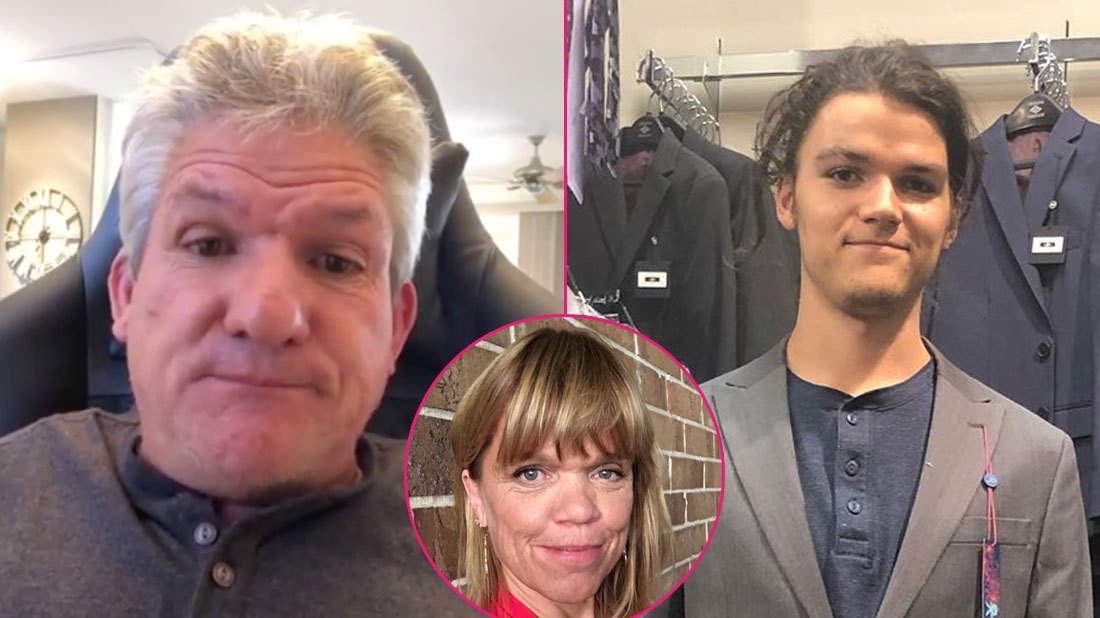 In a unearthed video, Amy Roloff claimed her ex husband Matt Roloff’s relationship with his son Jacob was in such a fragile state that he forbid the 22-year-old from having his wedding on the family farm, but the show matriarch is fighting back!

In the Facebook Live video from July 14, 2019, Amy revealed that she knew she didn’t have the financial means to buyout the farm from Matt, so she decided that it would be best to sell and find a new house in Portland.

“I didn’t have it and I definitely didn’t want to deplete all my cash reserves,” she said.

But her ultimate decision on what to do with her share of the farm came down to making sure her son would be able to get married to his fiancee, Isabel Rock, on Roloff Farms.

Amy explained in the new agreement that she would hand over the farm house and be fully moved out by Nov. 1.

“When we first agreed to this back in January of 2019… I put down November 1 of 2019, because originally he had kind of suggested, ‘nope Jacob is not going to get married here,’ Amy said. “And I thought ‘Jacob not married on the farm? What is he talking about?’ All the kids got married on the farm… No way!’”

Amy explained her support for her son was unconditional. “It doesn’t matter what I think about Jacob and Isabel, he is my son, she is going to be my future daughter-in-law!”

She continued: “I love them, regardless of whatever they are doing in life and their life choices. They’re great people.”

The reality star revealed her “guard went up” when she discovered Matt’s disdain with Jacob getting hitched on the family farm. “To make sure that [the wedding] happens [before] November 1, they’re getting married this September.”

As Radar previously reported, Jacob has had a rocky relationship with his dad for a while since their parents divorced.

“They don’t have the best relationship,” an insider previously told Radar. “I think when his parents divorced he put a lot of the blame on his dad. His mom was hurting for a long time, and he believes Matt was the sole cause of that — like his dad is the one that blew up the whole family.”

“I also know that they don’t really see eye to eye on a lot of things and there’s this tension between them, but they make it work,” the source continued. “They’re both slowly building on their relationship.”

Amy admitted that now things seem to have gotten better between the two with Matt even being involved in picking Jacob’s tuxedo.

“So now Matt is into the wedding [and he] just bought Jacob a suit and he looks fantastic,” Amy told her fans on the video, explaining that Jacob’s feud with his dad to get married on the farm “wasn’t discussed on camera.”

Amy later revealed that she has been actively looking for a house for the past six months, but has yet to find her dream home. 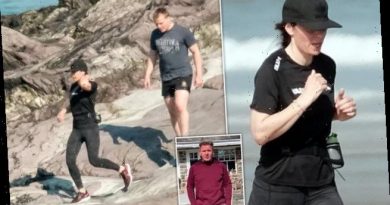 Tana Ramsay, 45, and Jack, 20, have socially distanced run in Cornwall 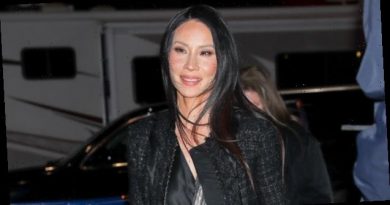 Lucy Liu Shares Rare Photo Of Her Son Rockwell On His 5th Birthday: ‘He Is A Rainbow Of Light’