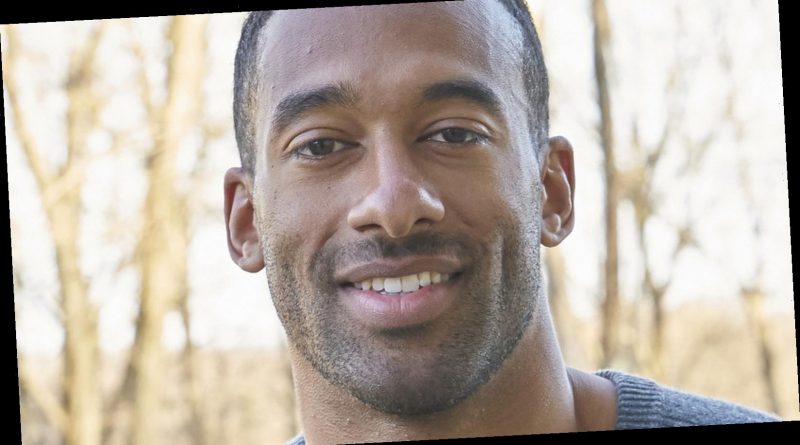 Matt James became a household name overnight. After being cast as the first Black Bachelor, Season 25 of the hit ABC franchise was rife with bullying allegations amongst contestants, and overshadowed by the news of frontrunner Rachael Kirkconnell’s racially insensitive social media history. Before the finale even aired, Cosmopolitan reported that Matt gave Rachael his final rose, but the couple broke up amidst controversy.

Longtime Bachelor host Chris Harrison stepped away from the franchise after defending Rachael’s actions, later issuing a public apology to Bachelor Nation. On top of all of this, Matt was still trying to listen to his heart. His estranged father was brought on the reality dating series, sparking doubts between Matt and his final two women in the finale. Matt ultimately opted not to propose to anyone. “I want to be everything for you that my dad wasn’t to my mom,” Matt told Rachael, via TV Insider. “The easy thing would be to brush these feelings off and make you happy and propose to you today. But I couldn’t live with myself if I put you through what my mom’s been through.”

All that came crashing down after images of Rachael attending an Antebellum-themed sorority party and her “liking” of racist posts came to light, according to Vulture. While audiences criticized Matt for not being emotionally ready to be The Bachelor, his latest tweet has garnered support from fans and Bachelor Nation alike. Keep scrolling to find out what Matt says his post-season plans are!

Matt James joked that he is looking for a therapist

Matt James confronted Rachael Kirkconnell during the After the Final Rose reunion special and described how painful his journey has been. “If you don’t understand that something like [those photos] is problematic in 2018, there’s a lot of me that you won’t understand,” Matt revealed to Rachael, as reported by the New York Post. “I don’t want to be emotionally responsible for [your] tears.”

Fans took to social media to say that Matt should see a psychologist to discuss not only Rachael, but his complicated emotions towards his father, per BuzzFeed. “Men will literally become #TheBachelor instead of going to therapy,” one fan tweeted.

Now, one day after the finale aired, Matt seems to have heeded fans’ advice. “Google therapist near me,” Matt joked on Twitter. Viewers immediately applauded Matt’s honesty. “You’re loved. Thank you for sharing your vulnerability with us,” someone commented. Redditors instead pointed to the exploitative franchise itself. “ABC and The Bachelor inflicted extreme trauma on Matt and likely left him in a way worse shape than he was at the start of all this. It’s maddening,” a fan wrote. “ABC should pay his therapy bills for years.”

Regardless, fans are rightfully supporting Matt throughout this ongoing process and his personal journey! 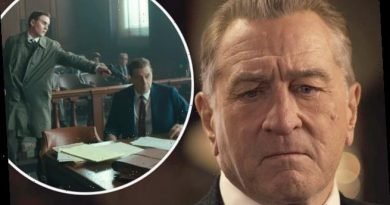 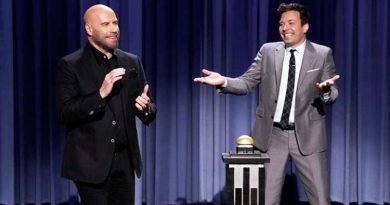