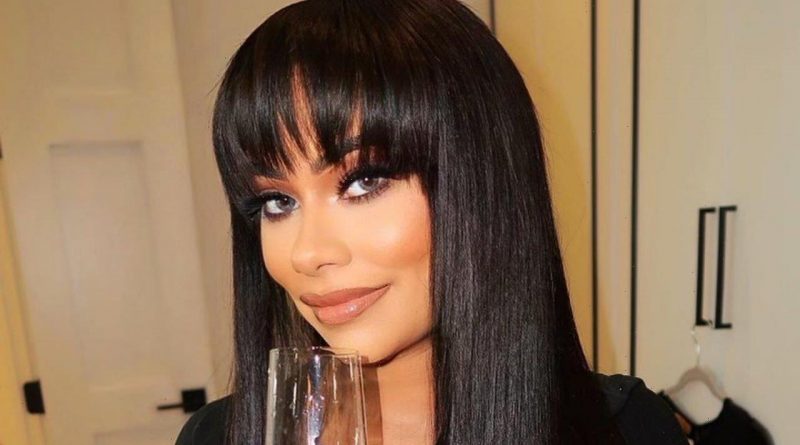 The mom of two, who is married to plastic surgeon Kiran Sajja, goes on to share that she and her family ‘feel so violated at this time’ and the ordeal leaves her traumatized.

AceShowbiz -“Married to Medicine” star Anila Sajja was the latest celebrity who fell victim for home robbery. On Tuesday, December 21, the Atlanta blogger shared with her Instagram followers that her home was burglarized on Sunday.

“On Sunday, 12/19/21, after an evening out with my family, we returned home only to find out we had been robbed of our sense of security and valuables,” the 42-year-old revealed in her post. “Vandals broke into our home and removed irreplaceable items that have been passed down through generations.”

The mom of two went on to share that she and her family “feel so violated at this time.” She shared that local police are investigating and urged fans to “watch your surroundings and be very vigilant.” Additionally, she “truly” believed “this planned and my house was watched,” adding, “I have security cameras all around my home, and I’m in a guarded gated community.”

Meanwhile, in the caption, Anila reassured fans that her “family is safe.” She urged everyone to be “careful out there. Love you all.”

Upon knowing the shocking news, “Married to Medicine” star Heavenly Kimes sent support to Anila in the comment section. “So very sorry this happened to you!” so she commented, to which Anila replied, thank you Heavenly… this is traumatizing….” Fellow Bravo personality Drew Sidora from “The Real Housewives of Atlanta” also left prayer hand emojis underneath Anila’s post.

Anila, who is married to plastic surgeon Kiran Sajja, joined “Married to Medicine” as a full-time cast member in season 8 which wrapped production in July. The reality star, who shares daughter Aryana (5) and son Avir (4) with the doctor, has been building a new $3 million home for the past several years. It remains unknown if the robbery occurred at the property as a spokesperson for the Atlanta Police Department said they could not locate a police report on the incident. 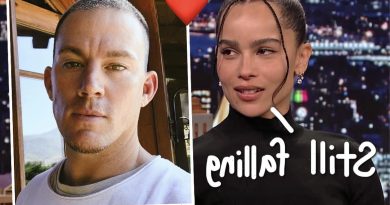 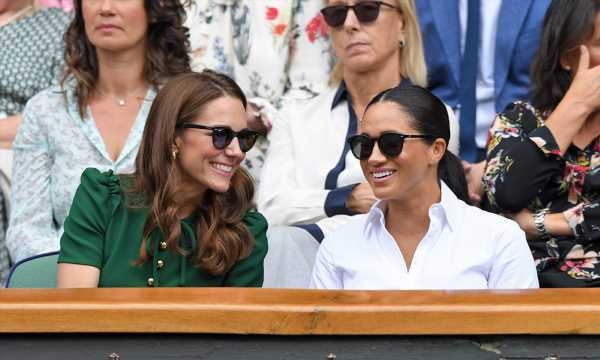 Who’s in the Royal Box at Wimbledon with Duchesses Meghan and Kate?