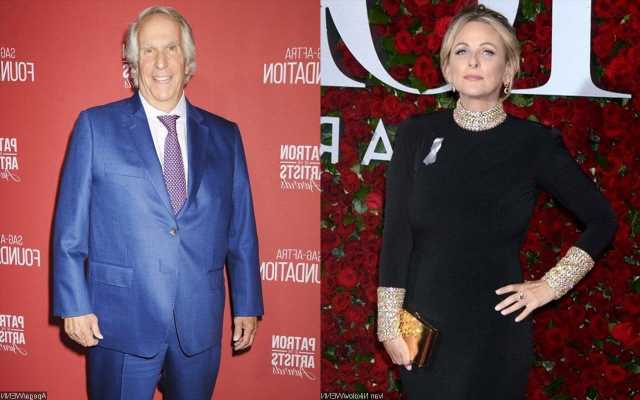 Looking back at the time she lived with the ‘Happy Days’ actor and his family, the ‘Children of a Lesser God’ actress reveals that they always gave her words of support and advice.

AceShowbiz -Actress Marlee Matlin has thanked Henry Winkler for letting her live with his family while she got sober as a young adult.

The deaf star first met Winkler when she was 12 years old and the “Happy Days” actor really encouraged Marlee to pursue her acting dreams and not focus on her disability.

His advice really worked – because at 21, she became the youngest Best Actress Oscar winner in history for her debut role in 1986’s “Children of a Lesser God”, but she was secretly struggling with addiction.

Now Matlin tells People Henry and his wife, Stacey Weitzman, gave her a home when she had nowhere else to go after breaking up with a boyfriend.

“They gave me a foundation to build my career on,” says Marlee, who has now been sober for 34 years. “They said, ‘Stay as long as you need to.’ And I said, ‘Fine.’ They let me do a self-examination, explore Hollywood, set up meetings with production companies, set up my own production company.”

“We had dinner together every night with the family. All the way, I was trying to respect their boundaries as a family, because I was living in the guest house, but they always insisted that I join them for meals.”

“At the same time, they always gave me words of support and advice. After dinner, Henry and I would sit there over his glass of tea, and he always made sure that my dates were appropriate that came to pick me up.”

She calls the Winkler family, which includes adult children Zoe and Max, one of the “loveliest” she has ever met, “Accommodating, genuine. You couldn’t find a more genuine family in Hollywood.”

And Marlee got some great news on Wednesday, August 4 – her new film “CODA” (which stands for Child of Deaf Adults), about a teenage girl who is the only hearing member of her family, won the 2021 Sundance Film Festival: London Award. 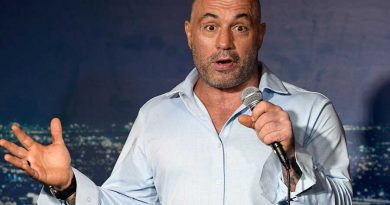 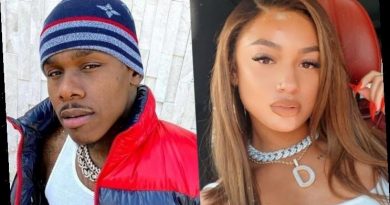 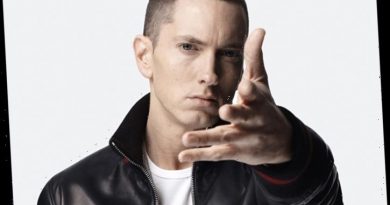 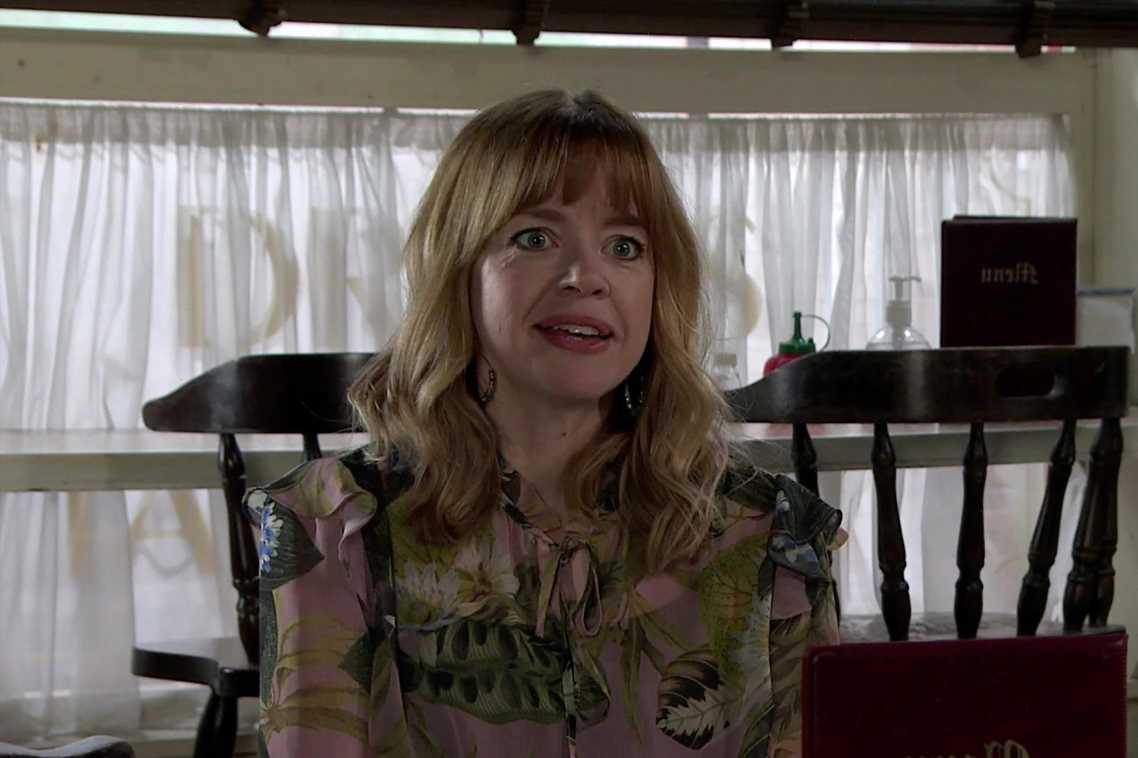