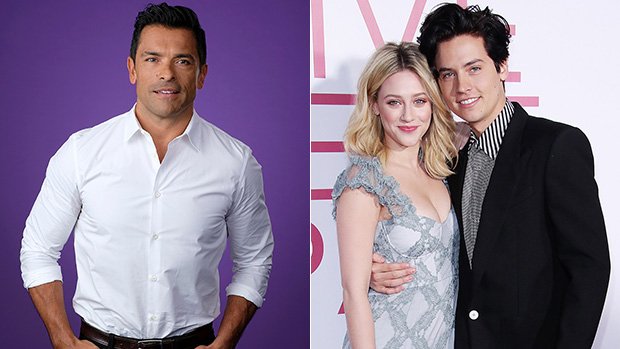 Mark Consuelos was shocked to find out Lili Reinhart and Cole Sprouse broke up when he appeared on Andy Cohen’s Sirius XM radio show on July 24 and he opened up about how things used to be with them on set.

Mark Consuelos, 48, wasn’t aware of Lili Reinhart, 22, and Cole Sprouse, 26, splitting up until he appeared on Andy Cohen‘s SiriusXM radio show on July 24, and he was just as shocked as everyone else! The Riverdale star went on Andy’s show to talk about his time on the show and other things going on in his busy career, and when Andy brought up the split, he seemed genuinely shocked to find out about it. “Is that true?” Mark asked when Andy mentioned the news. “That’s what is being reported,” Andy replied. “You know, I’ve been gone from Vancouver (where Riverdale is filmed) for about 10 days so I have no idea what’s going on over there,” Mark admitted. “No, you don’t, even though maybe you do and you’re not gonna say it,” Andy teased.

Mark went on to explain it wasn’t really something he knew about. “That’s surprising,” he said. “I just kind of knew they were always together. When I joined the show, it was already a thing. I came on second season so I don’t know what happened the first season.” Mark then pointed out that their privacy could have been brought on by one or both of their publicists. “You know, sometimes that’s the publicist,” he said. “Sometimes the publicists do jump in and say crazy things, like that they just want green M&M’s and stuff like that. It makes us seem difficult.”

Mark, who is married to actress and television host Kelly Ripa, 48, who he met on the set of the soap opera All My Children in the mid 1990s, ended the chat about Lili and Cole by joking about some friendly advice he would give to them. “You know, I would always try to think about giving them advice like, ‘do you really want to date your co-star?’ and look at me, I married my co-star.”

The news of Lili and Cole’s split made headlines on July 22. Neither one of them have commented on the reports. 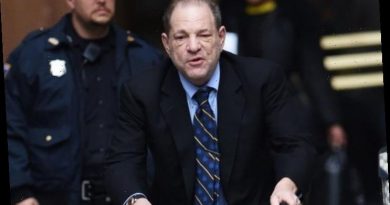 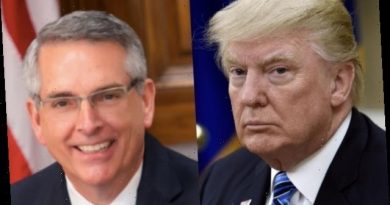 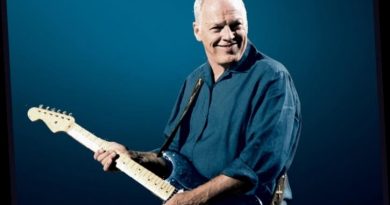