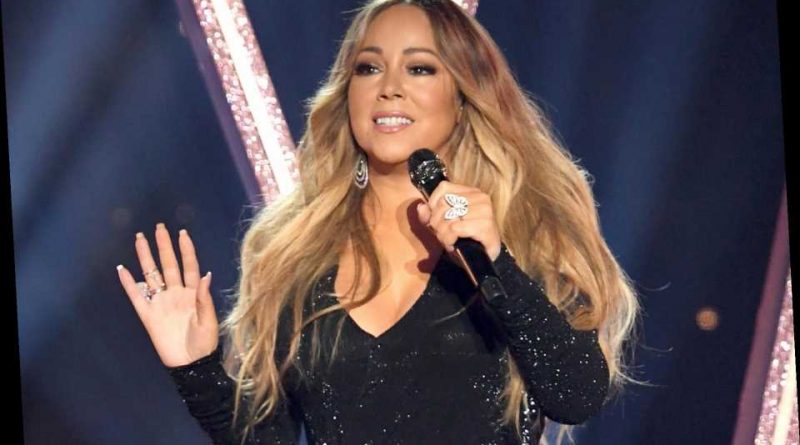 Mariah Carey says her former assistant — who the singer is suing for making secret embarrassing videos of her — “intentionally” destroyed evidence that would have helped the pop star’s $3 million case.

The “Always Be My Baby” singer sued Lianna “Azarian” Shakhnazarian last March claiming she recorded videos of Carey “engaging in intimate acts.” And after Carey canned her in November 2017, Shakhnazarian then threatened to release the videos if she didn’t cough up $8 million, Carey’s suit claimed.

It was not clear exactly what Carey was alleging that Shakhnazarian destroyed as the court papers were heavily redacted.

The crooner says that Shakhnazarian — who violated the non-disclosure agreement she signed when she began with Carey in 2015 — “has irrevocably frustrated Carey’s ability to determine whether Shakhnazarian transmitted the recordings to other third-parties,” the court documents say.

And since the evidence is gone, Carey can’t adequately rebut Shakhnazarian’s “sole” defense in the case that she had Carey’s consent to take the videos, the court filings allege.

Carey is asking that a judge allow her to make copies of the contents on Shakhnazarian’s phone to ensure she doesn’t “withhold or destroy” any other relevant records, according to the court papers.

Lawyers for Shakhnazarian did not immediately return a request for comment. 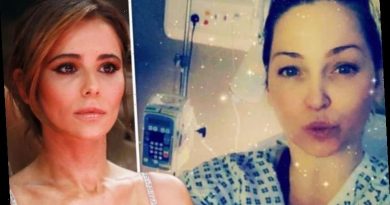 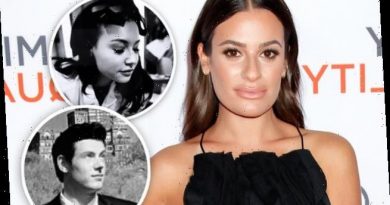 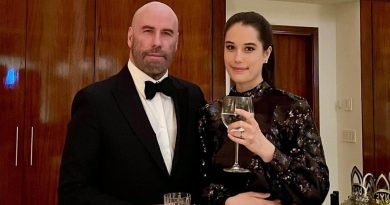