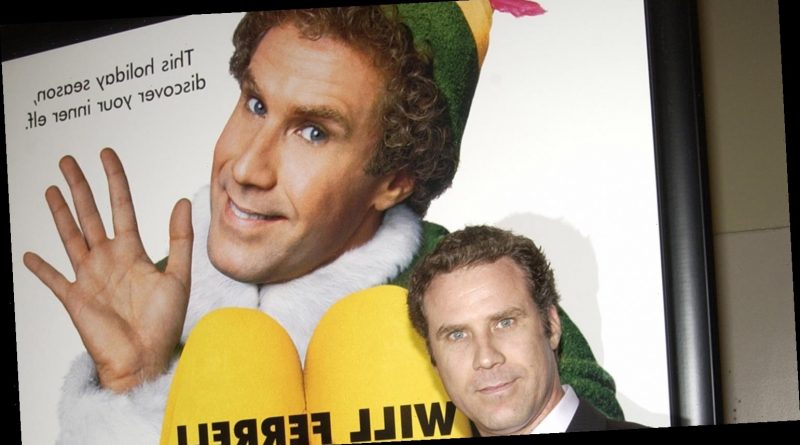 If you love the movie Elf, you’re going to love this story!

A man named Doug Henning, who is in his 40s, grew up with a set of adopted parents and he just discovered his biological father thanks to Ancestry.com. His father, Raul, actually didn’t know he existed until Doug reached out.

Henning planned his first in-person meetup with his dad for Thanksgiving weekend and he came up with the idea to dress up as Buddy after watching the Will Ferrell movie Elf with his family just days before the visit.

In Elf, Buddy meets his biological father, who doesn’t know about him, and breaks into song. Doug decided to do the same thing when his father Raul walked up to him at the airport. Watch below!

“When he came out of the airport, he probably thought I was a lunatic,” Henning told Boston.com. “It was a really good way to break the ice.”

Henning‘s father had never seen the movie, so he likely had no clue what was going on. “We ultimately sat down as a family and watched the movie,” he said.

You can watch the scene from the movie below!

One of the stars of Elf recently revealed why a sequel never happened. 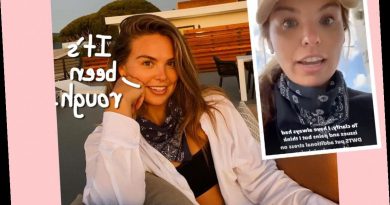 Hannah Brown Reveals Serious DWTS Injuries Have Left Her Unable To Work Out For Months! 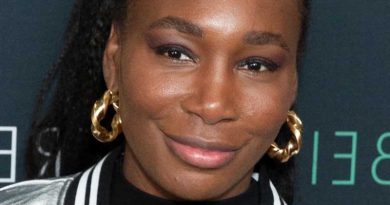 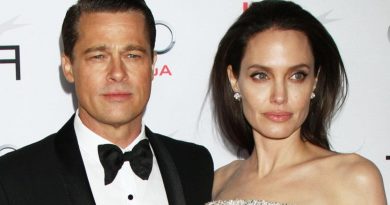