Queen of pop Madonna has earned her ninth No. 1 album on the Billboard 200 chart with her latest record, Madame X.

Madame X, which was released via Interscope Records on June 14, debuted in the top position on the Billboard 200. The album earned 95,000 equivalent units in the U.S. in the week ending June 20, according to Nielsen Music.

Madonna boasts the second-most No. 1 albums among female artists, behind Barbra Streisand‘s 11. The Beatles hold the top spot among all acts with 19 No. 1s. 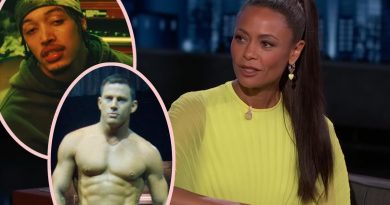 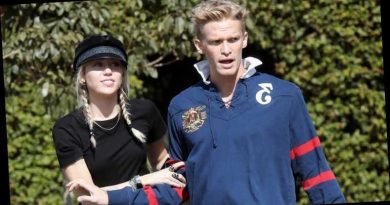 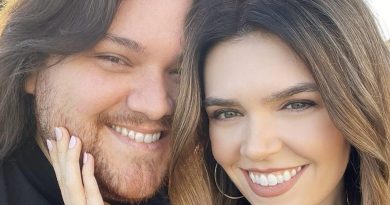