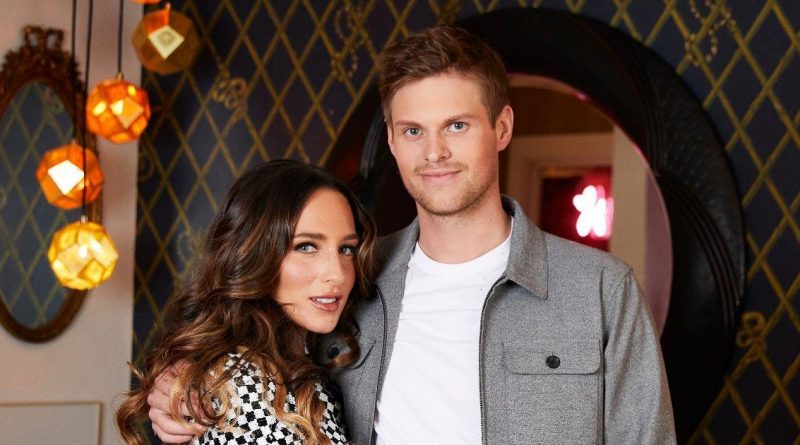 Made in Chelsea stars Maeva D'Ascanio and James Taylor have spilled details about their upcoming wedding, including when it'll take place.

Maeva, 30, and James, 26, got engaged during a romantic trip to Rome earlier this year and have been busy getting ready for their big day.

The pair, who are expecting their first child together, are yet to decide whether they want their nuptials to feature on Made in Chelsea or not, they revealed during an interview on FUBAR Radio.

When Bobby Norris, who hosts showbiz gossip programme Access All Areas, asked them about filming their wedding, mum-to-be Maeva responded: “We don’t know yet, we’ll see.” James agreed, adding: “Yeah, we need to work that one out. I think a few family members are a bit camera shy… we don’t want to be reshooting the magic moment.”

The loved-up couple went on to reveal that they've decided on a venue for their wedding but are solely focusing on their baby son at the moment, who is due to be born later this year.

“We’re getting there, we’ve secured the venue. It’s going to be quite some time yet; the baby has to be born and we want him at the end of the aisle with me," dad-to-be James explained.

Maeva added: "We’re not organising anything right now, we’re focusing on the baby and then we’ll see.” James, 26, then told Bobby that he and Maeva are "aiming for a Christmas 2023 wedding" with the pair planning their nuptials for December next year.

Elsewhere, the parents-to-be opened up about their futures on Made in Chelsea, with James admitting he's thought about leaving the show before filming for the next series begins.

“My foot is half in, half out. I’ve got a family business that I need to concentrate on, but Maeva seems to just smash these other shows as well as [Made in] Chelsea, and I think she’s going to be carrying on in that world," he said.

Maeva and James recently revealed that they're expecting a baby boy when their gender reveal aired on Made in Chelsea.

The pair finally revealed the gender of their future baby in a rather unique way, as they had the news hidden in a cake. 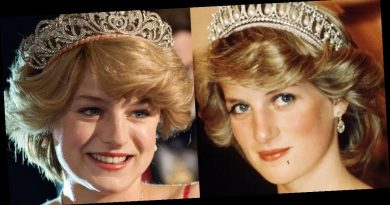 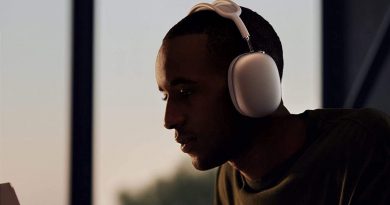 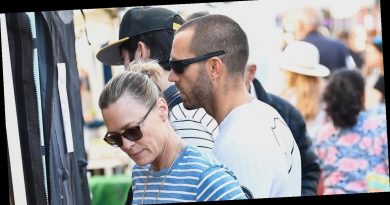