Machine Gun Kelly and Megan Fox are going strong! The couple stepped out together with Megan’s kids for the first time, for a fun day at Universal Studios.

Machine Gun Kelly has been spotted with his girlfriend Megan Fox‘s kids Noah, 8, Bodhi, 7, and Journey, 4, for the first time! The pair, who have been dating for over a year, stepped out for a day of family fun at Universal Studios Hollywood on May 8 — see all the pics here. The rapper, 31, and the actress, 34, wore black protective face masks as they walked around the Los Angeles theme park with the three children she shares with estranged ex husband Brian Austin Green, 47. 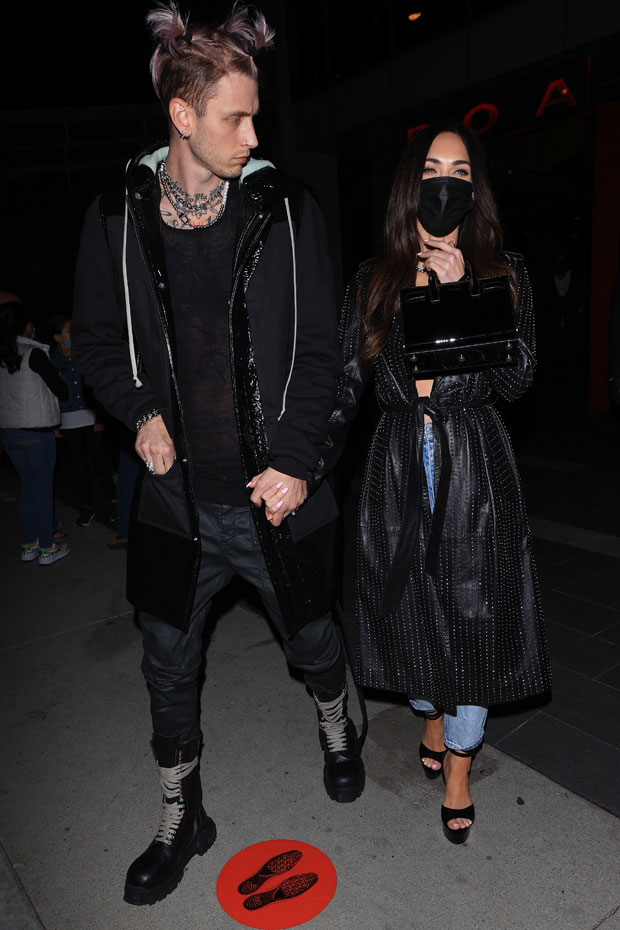 MGK, born Colson Baker, cut a casual figure in a blue hoodie and matching sweatpants, which he paired with high-top sneakers and silver jewelry, including bracelets, rings and earrings. Megan opted for a black tank top and white sweatpants. She also wore black high-top sneakers and accessorized with silver jewelry as she carried a cream sweater on her arm. Her three kids walked alongside them, each donning colorful graphic tees.

Of course, fans of MGK and Megan would know they first met in March 2020 on the set of the upcoming thriller, Midnight In The Switchgrass. They immediately fell hard for each other, and were first photographed out in Los Angeles amid quarantine for her birthday in May. Two days later, Megan’s husband of nearly 10 years, Brian Austin Green, confirmed he and the Transformers star had separated. Megan finally filed for divorce in Nov. 2020, and MGK went on to confess that he was “in love” with the raven haired beauty. 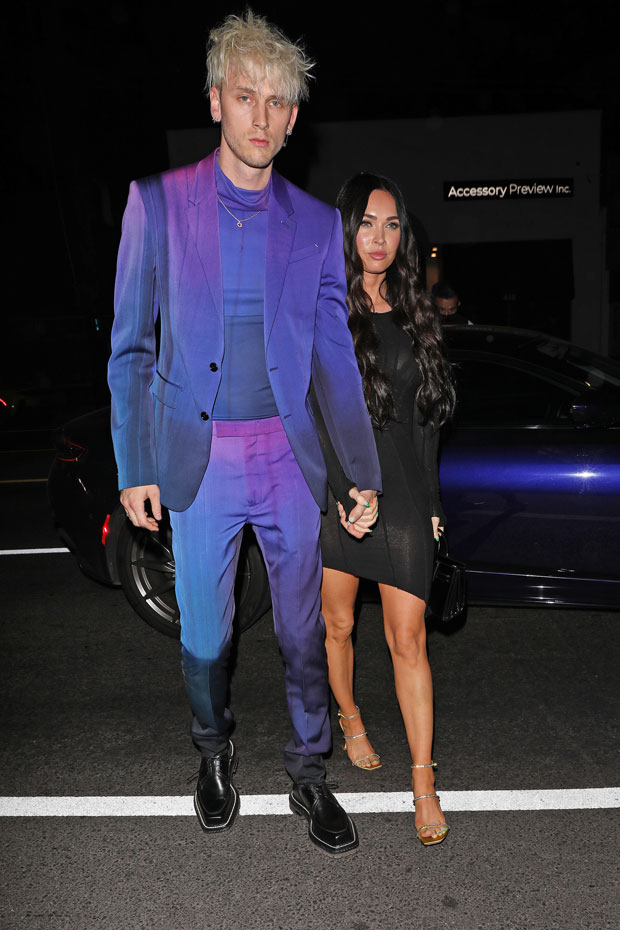 It also seems like MGK is getting along well with Megan’s kids, as a source previously explained. “Machine Gun Kelly and Brian Austin Green have spent time a decent amount of time together with the kids,” a source EXCLUSIVELY told HollywoodLife. “They have gotten along great. They’re not best friends or anything, but they’re very cordial and respectful of one another.”

“There have been no problems at all,” the source added. “It seems everyone is really starting to get on board and blend their families and the guys have been an integral part of this. There’s no drama whatsoever.” 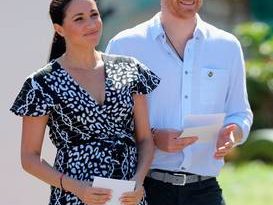 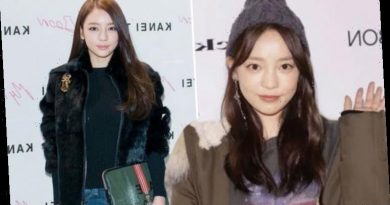 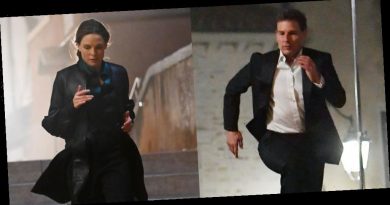