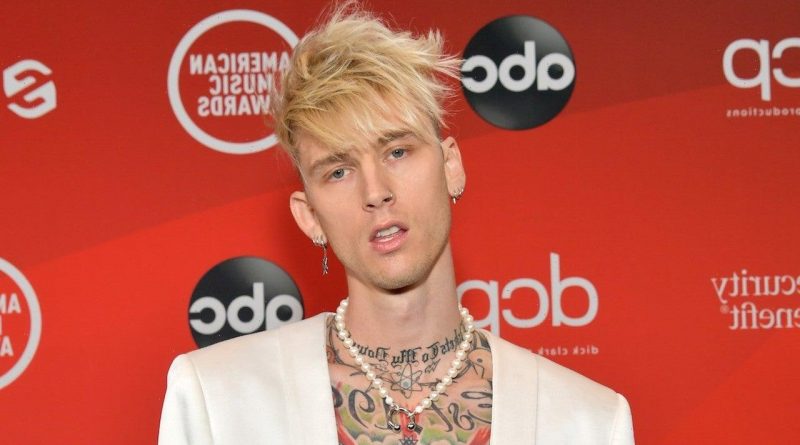 Is Machine Gun Kelly trying to send a message?

The 31-year-old artist posted a cryptic tweet about a “trash” movie after he and girlfriend Megan Fox skipped the premiere of their new movie, Midnight in the Switchgrass.

“If i don’t talk or tweet about a movie i’m barely in it’s because it’s [trash emoji],” Kelly tweeted on Friday without mentioning names or titles.

The tweet comes the day that Midnight in the Switchgrass, where he and Fox met, is released in theaters. The singer was noticeably absent from the premiere in Los Angeles on Monday. Fox also skipped the event, with a rep for the film telling multiple outlets, “Due to the recent California mask mandate and rise of COVID cases, Megan Fox will no longer be attending the premiere tonight. We appreciate your understanding.”

Emmett previously told ET that Fox was his first choice to play the lead, saying, “She’s been doing this at a very high level for a long time. I went to Megan first, and I was shocked that she said yes.” Fox, meanwhile, has yet to post about the film’s release on her Instagram as of Friday afternoon.

In other Kelly news, this week the first trailer for Jackass Forever was released and the “Bloody Valentine” singer makes a cameo. In the teaser, Kelly is seen doing a bicycle stunt in the trailer. See the moment in the video below. 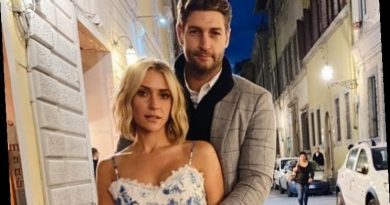 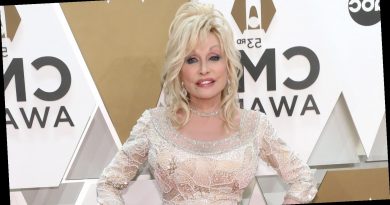 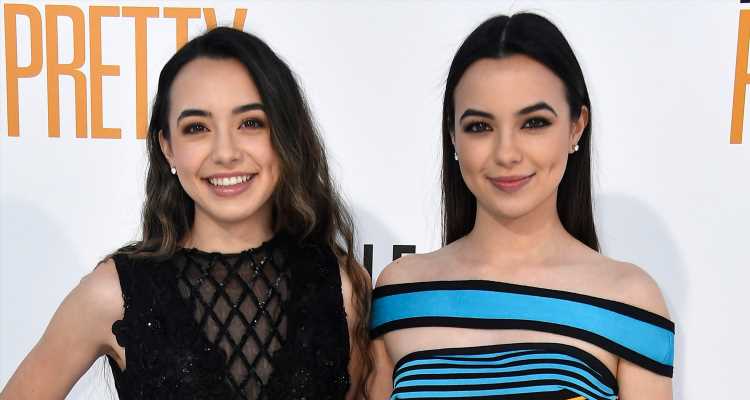