Home » Celebrities » Machine Gun Kelly on His Past Drug Addiction: 'Currently, My Drug of Choice Is Happiness' 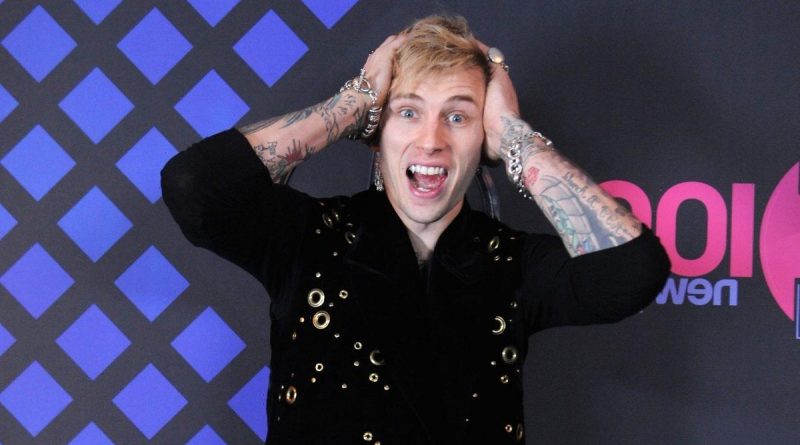 Machine Gun Kelly, also known as MGK and even Colson Baker, his birth name, is a pop culture personality who has become wildly popular over the past several years. The rapper has earned praise from critics and fans for his unique musical style, which includes blending alternative hip hop with hard rock sounds. He has released hit songs such as “My Ex’s Best Friend” and “Papercuts,” tunes that have earned him a place in rock history. Although Kelly seems to have it good these days, he’s gone through his share of tough times in the past, and through it all, he’s been open with his fans about his struggles.

Machine Gun Kelly has been open about his past addiction issues

Kelly is no newcomer to the music scene. Rather, he’s been hard at work writing and releasing music since the early 2000s, landing his first record deal in 2010 and releasing his debut album in 2012. Kelly’s rise to the top has been full of hard work — and as the singer admitted to Dave Franco in an interview in late 2020, that climb also included addiction issues. As reported by E Online, Kelly said that his addiction to Adderall nearly derailed his artistic journey: “I think I watched myself believe that drugs were how you attained a level, or unlocked something in your brain, and I’ve seen the pros and cons of it..Adderall was a huge thing for me for a long time.”

Kelly went on to describe how he would be afraid to enter a studio or even leave his home unless he was sure he could access Adderall. At that point, the singer knew that he had a problem and that he needed to address it.

Machine Gun Kelly is currently in a happy relationship

Kelly admitted, in the same interview, that he knew he wanted to fix his dependency on Adderall. “As I grow, that same person who I was when I was 25 isn’t who I am now,” he said, revealing that he started therapy to help heal and develop different coping mechanisms. “Currently, my drug of choice is happiness and commitment to the art, rather than commitment to a vice that I believed made the art. I’m taking steps.”

Of course, part of Kelly’s recent transformation could partially be due to the fact that he’s in a happy relationship with the actor Megan Fox. The two started dating in early 2020, and they have been spotted together on numerous occasions since then, with Fox calling the musician her “soul mate” and “twin flame.”

What did Machine Gun Kelly say about wanting to ‘encourage good highs’?

Kelly isn’t just working on his own sobriety, but he’s working to help others as well. In late 2020, the rapper opened his very own Cleveland-based coffee shop called The 27 Club. The name of the coffee shop refers to the plethora of popular personalities who died at the age of 27, including Jim Morrison and Janis Joplin. Machine Gun Kelly, however, sees the coffee shop as a place to foster only good energy. As reported by Music Mayhem Magazine, Kelly wants to “encourage good highs, like coffee and food and having that kinda bleed through the city instead of some of the other stuff that tends to get out there.”

The 27 Club doesn’t just offer coffee, either — rather, it features a full menu of snacks, drinks, and meals, from “bomb ass bruschetta” to protein smoothies and avocado toast. While fans might not catch a glimpse of MGK when they stop in for a visit, they can certainly pick up on some of the good energy that he has transferred to the chilled-out establishment. 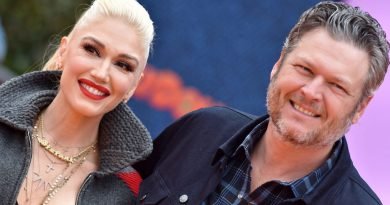 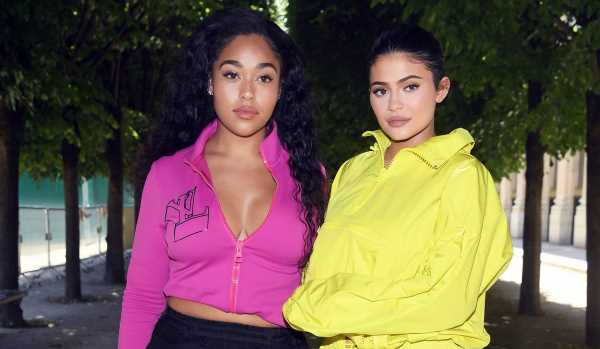 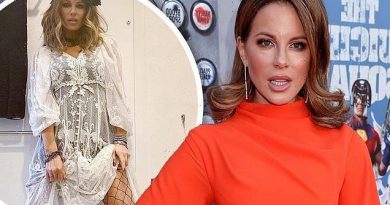