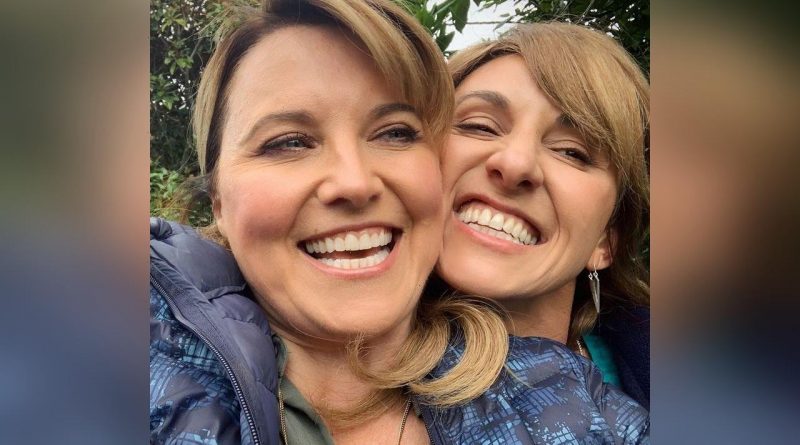 AceShowbiz -Actress Lucy Lawless has helped to boost a crowdfunding effort to cover the costs of emergency brain surgery for her former double on “Xena: Warrior Princess“.

Stuntwoman Dayna Grant was recently hospitalised in New Zealand after suffering a head injury on the set of an upcoming project.

According to the GiveALittle campaign page, set up by the daredevil herself, she was then diagnosed with an “aneurysm and upper spinal (neck) injuries” and told she needed brain surgery, which would cost around NZ$60,000 ($42,000/£30,250).

Lawless heard about the need for cash and decided to offer up her help, promising to match any donations pledged by fans of her shows “Xena or Ash Vs. Evil Dead“.

“For every Xena fan or #AshVsEvil Dead fan who donates, I will match you dollar for dollar till we get the job done,” the actress tweeted on Sunday (27Jun21). “This woman deserves all the love. Put #XenaLove on your donation and I’ll match you!”

On Monday, as the fundraising goal was smashed, Lawless returned to social media and shared a photo of herself with Grant, who had most recently served as her double on the set of forthcoming TV series “My Life Is Murder Aotearoa“.

“Thanks for your generosity, Dana will get the emergency brain surgery she needs ASAP (as soon as possible)!” she wrote after posting the image.

She wrote on Twitter, “I’m at a total loss for words. Thank you all SO much for the incredible love and support #XenaLove.”

In addition to working as a double for Lawless, Grant has also served as Charlize Theron‘s stunt performer for “Mad Max: Fury Road“, as well as contributing to “Wonder Woman 1984” and the live-action “Mulan” movie. 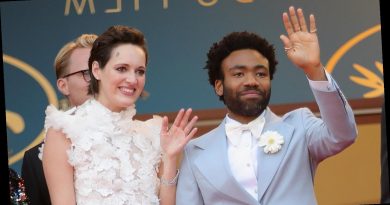 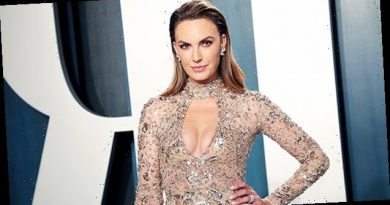 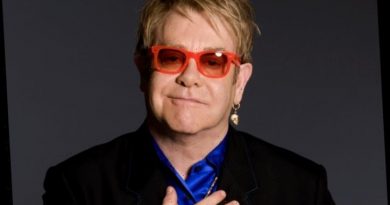