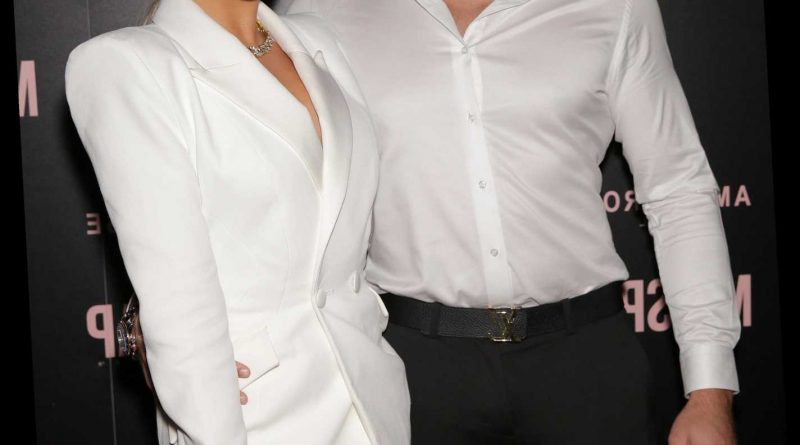 Love Island stars Molly-Mae Hague and Tommy Fury have revealed they are already “trying for babies” in a hilarious new video. 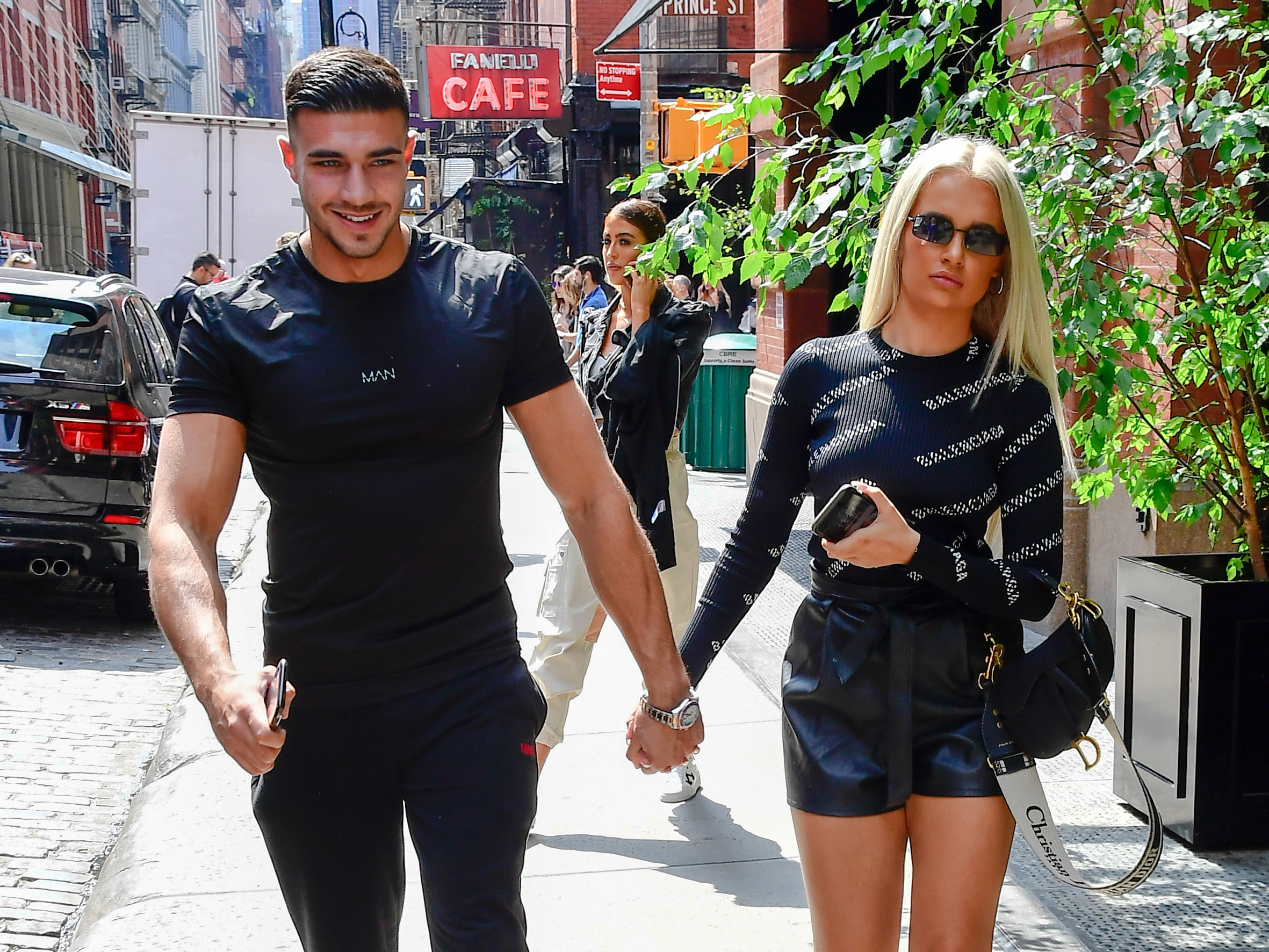 The loved up pair, who came second place in this year’s series of the ITV dating show filmed a YouTube video together, answering some intimate questions from fans.

When asked by a follower if they are hoping to start a family together one day, Molly sensibly explained, “We both definitely want children. But obviously we’re both only 20 years old.”

Piping up, Tommy cheekily remarked, “We’ve been trying to make children most nights.”

Attempting to defuse the pro boxer’s naughty comment, Molly chipped in, “No we haven’t!” before Tommy went on, “Yes we have, we’ve been snoodling in the bedroom, I want twins by the time I’m 22, simple as that.

Outing the truth about their baby plans, the couple then admitted that Molly wants two children while Tommy would be up for four.

All seems to be well in the world of Tommy and Molly-Mae with the two also confirming that they have officially moved into a lavish looking Manchester apartment together.

One fan also queried what the pair’s “biggest argument” has been, but the lovers claim that they’ve never had one since leaving the villa.

“Now honestly, this isn’t even a lie, we’ve not had one argument.”, Molly confessed.

Responding Tommy agreed, “Literally not one. That’s what I said, could you even pick one?”

Swooning over their bond, Molly explained, “We just constantly laugh. I’m not even just saying this to be like, oh we’re the perfect couple, because we’re not, but we just don’t argue, do we?” 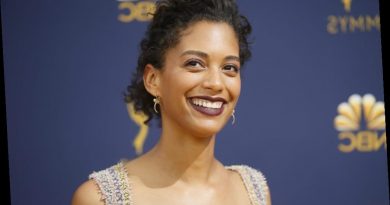 Stefani Robinson On Breaking Into Writers Room, Future ‘Atlanta’ Seasons & Her Double Emmy Nom ‘What We Do In The Shadows’ – Crew Call Podcast 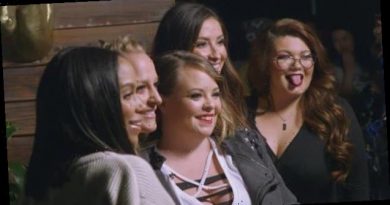 Teen Mom OG Ratings Continue to Plummet: Is This the Final Season? 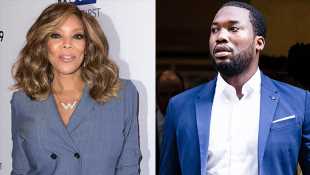