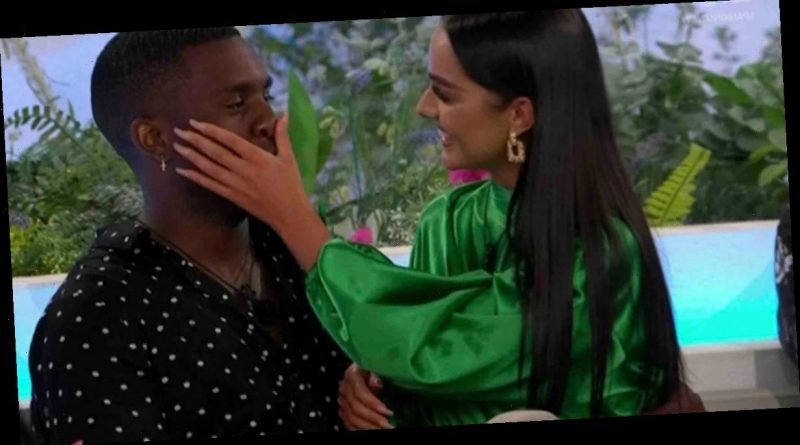 And no one was as emotional as Luke’s mother Beverley, who broke down in tears as she watched her son walk back into the villa with no one on his arm to reunite with his love interest.

In a video share to Luke’s Instagram account while he’s inside the villa, his beloved mum can barely contain her emotion as she cheers on the couple.

The family are already clearly embracing Siannise into the family, as they cheered her on alongside a post which read: “Love to the Fudge Family from #teamTrotman”. Siannise broke down in tears as Luke walked back into the villa on his own, with viewers at home being left emotional over the heart-warming scenes.

Before revealing her decision to stick with Luke, the brunette beauty told Laura Whitmore: “I still feel really strong about Luke T.

“Nothing has changed since Casa Amor and obviously with these boys coming in. I would like to stick with Luke T.”

A beaming Luke then arrived on his own, telling Laura: “So nervous… I just didn't know if she'd still be single.'

Laura added: “Well as you can see, there's no one there standing beside her.”

A tearful Siannise then said through tears: “You’ve ruined my makeup Luke, I’m not happy with you!” 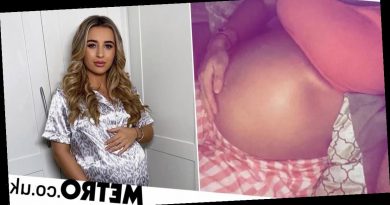 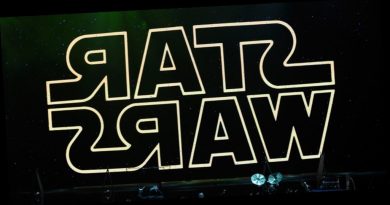 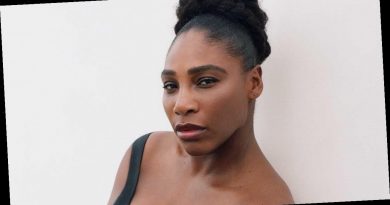