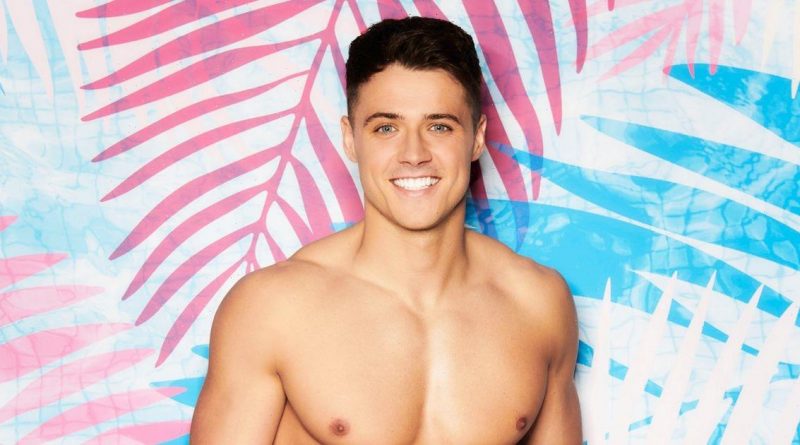 Love Island hunk Brad McClelland was turning heads in the villa, and managed to win over some of the ladies.

The 26 year old Northumberland labourer has now shared a look at what he looked like a youngster – and it's safe to say it's a big transformation.

Brad, who recently went for a meal with Love Island's Sharon, took to his Instagram stories to share the throwback snap, while playfully saying: "Do you think he would’ve done damage in Casa?"

In the photo, Brad can be seen sporting glasses and a Justin Bieber-style hair cut, with blonde highlights.

The cheeky chappy beamed from ear to ear and donned a pink t-shirt in the throwback.

It's not the only transformation snap Brad has shared, as some digging into his Instagram page shows he dramatically transformed his physique in ten weeks.

The Love Island newbie placed the photos next to images of himself before he started his gruelling training schedule as he stood in a pair of black shorts.

As he posted his transformation snaps on his Instagram page in March 2019, he wrote in the caption: "Well the last 10 weeks have been hard but been well worth it!"

Brad proudly shared photos of himself standing in a pair of tiny blue Calvin Klein boxers to flaunt his toned abs, arms and legs.

Brad left the Love Island villa after giving up his place so Lucinda Strafford could stay on the show.

Love Island viewers have been left on the edge of their seats as the contestants had to recouple following an eventful Case Amor.

Since leaving, Brad has admitted it has been strange watching himself back on the show after his dumping.

Catching up on the show from the UK, Brad posted a photo of his TV from bed with the caption: “It’s strange watching yourself back but what great memories these will be!”

Since leaving the show, Brad has made a number of appearances to discuss his time in the villa and his thoughts on what’s going on with the others now that he’s gone.

Brad made headlines as he said that he thinks former partner Lucinda is “playing it” right now as she grows closer to new love interest, Aaron Francis.

Speaking to Digital Spy, Brad said: “Seeing her with Aaron doesn’t bother us because she wasn’t interested in him when I was in there.

Brad also spoke about how he would be interested in trying to rekindle the relationship with Lucinda when he can.

He said: “I’d like to see how things would go anyway, give her the chance." 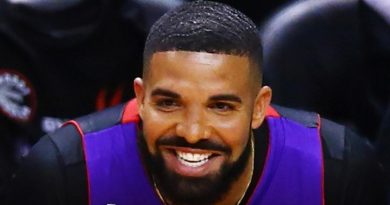 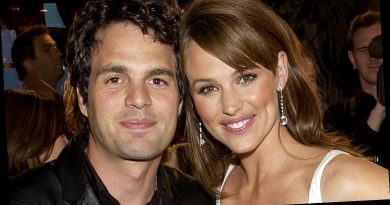